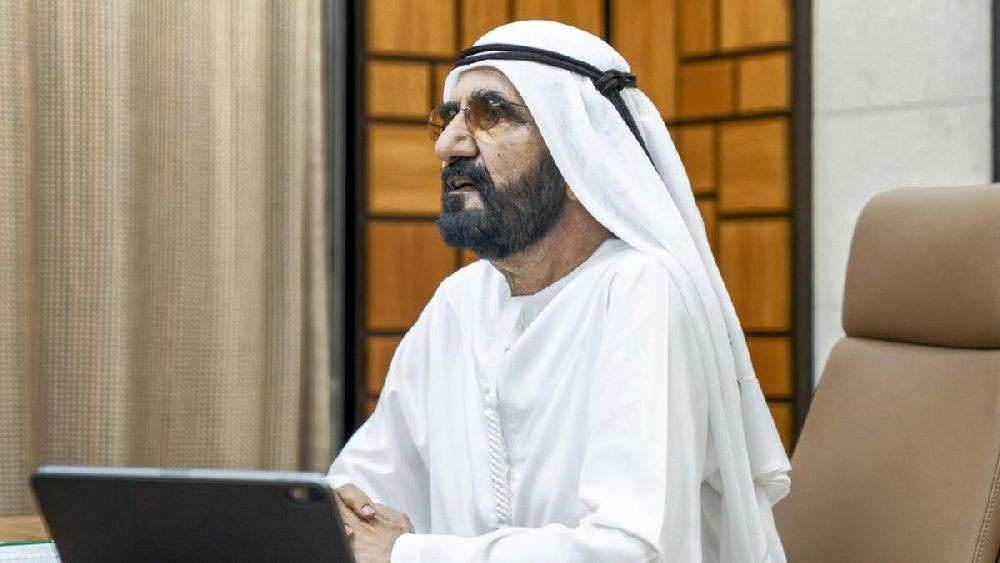 His Highness Sheikh Mohammed bin Rashid Al Maktoum, Vice President and Prime Minister of the UAE, Ruler of Dubai announced that the ‘Expo Medal’ will be awarded to 40,000 of the national cadres – both civilians and military, the Ruler said in tweet today.

The amendments pertain to the various categories of decorations and medals, which include Order of Bravery, Dubai Police Medal, Loyal Service Medal, Dubai Police Golden Jubilee Medal, Expo 2020 Dubai Medal, Excellent Service Medal, Security Cooperation Medal among others. Also included in the list of categories are badges of appreciation, and other badges determined by the Commander-in-Chief of Dubai Police.

The new law also mentions that the Dubai Police Golden Jubilee Medal will be awarded to military and civilian personnel of Dubai Police with more than 25 years of continuous service as of 31 May 2006, while the Loyal Service Medal will be awarded to commissioned and non-commissioned officers and police personnel with over 10 years of continuous service who have demonstrated outstanding integrity and ethical standards.

. Expo City Dubai is launching a one-day Attractions Pass – valid from October 1 onwards – that will allow visitors to enjoy all its flagship pavilions for Dh120. Available online, the...

Expo City Dubai welcomed more than 200 school students on Monday – the first students to take part in Expo School Journeys, an initiative of the Expo School Programme, and the first...

. A new writing competition has opened in Abu Dhabi, inviting UAE children to submit their stories about Expo 2020 Dubai. The Department of Culture and Tourism – Abu Dhabi (DCT)’s Maktaba...

Expo City Dubai: When will first set of business tenants move in?

. Expo City Dubai, the legacy site of Expo 2020 Dubai, will house some big names in its freezone destination. These firms have been seminal partners of the milestone six-month long Expo...

. Hundreds of residents relived their Expo 2020 Dubai memories as two pavilions and a rotating observation deck reopened to the public. The legacy site, called Expo City Dubai, officially opens on...