Dubai: Filipina found dead in a suitcase under Deira bridge 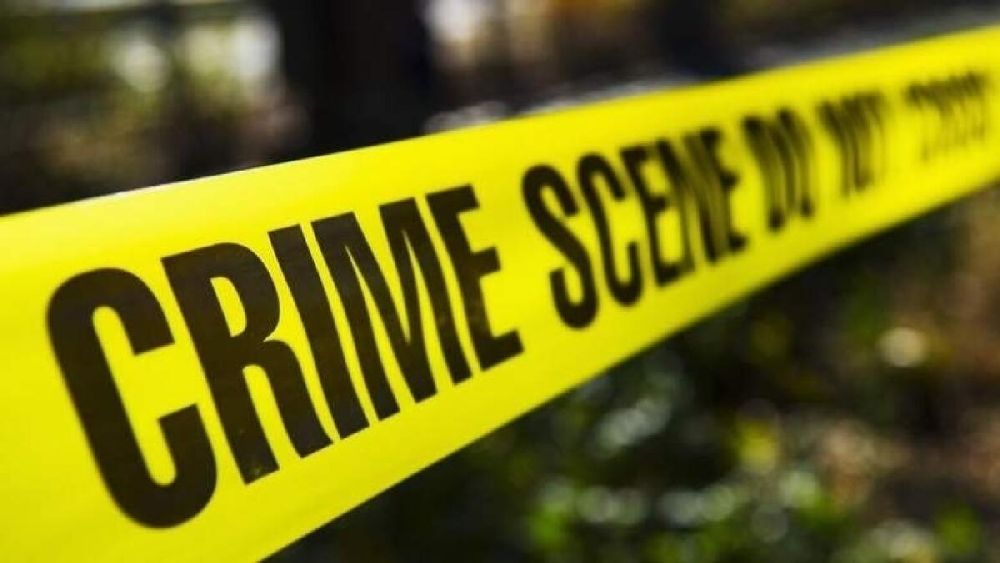 A 32-year-old Filipino woman was recently found dead in a suitcase left under the Palm Island bridge in Deira, authorities said.

According to investigations, a Pakistani man, believed to be her boyfriend, confessed to the murder, saying he strangled her with a piece of cloth after a heated argument about money.

A security guard found the suitcase on March 6 and immediately informed his boss, who then called the police.

Officers who rushed to the crime scene opened the suitcase and found the dead body of the Filipina, identified as Annalisa RL. The police’s probe revealed that she held a visit visa and stayed in a flat with a man believed to be her boyfriend.

The Dubai Police’s CID officers managed to track down the man, identified as MNA, who was the primary suspect in the murder. He was arrested in an apartment in Hor Al Anz.

During the interrogation, the accused admitted that he had an ‘illicit affair’ with the victim for four months and that she lived with him in the same room throughout this period.

She had once borrowed Dh600 to renew her visit visa from him. He refused to lend her more money when she asked again, leading to a heated argument. When she fell on the floor in the middle of the fight, MNA found a piece of cloth and strangled her. He shoved her body into a suitcase and dragged it outside for about 40 minutes until he found the bridge. He dumped the suitcase there, thinking no one would find it.

The case has now been moved to the Public Prosecution.

. Four expats have been sentenced to seven years in prison and fined Dh200,000 for killing a girl over a financial dispute. A Dubai court convicted an Asian expat along with three...

. The Dubai Criminal Court has sentenced a gang to three months in prison, and fined them Dh134,000 for stealing 134 boxes of cigarettes. According to case details, the gang stole 134...

. Four Chinese, including a woman kidnapped and assaulted a compatriot following a financial dispute, face trial and are under investigation by the Dubai public prosecution. The group has been accused of...

. A gang of four members has been sentenced to three years imprisonment for stealing Dh191,000 from a safe. The Dubai Criminal Court has handed down a three-year jail sentence to a...

Dubai: Maid jailed for practising witchcraft to control her employer

. A 25-year-old Asian domestic worker has been sentenced to a month in prison by the Misdemeanors Court on charges of practising witchcraft and sorcery against her employer. According to the investigation...