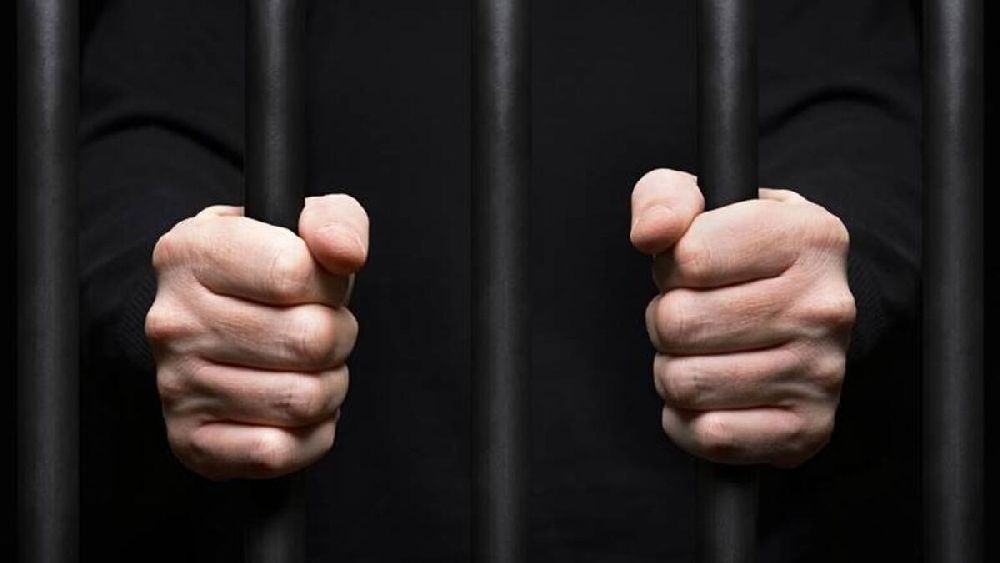 The Dubai Criminal Court has sentenced four Asians to six months in prison after they were convicted of stealing a number plate from a vehicle parked next to a park in Dubai’s Al Bida area.

The  Public Prosecution investigations revealed that the four defendants planned to steal licence plates of parked vehicles, and put them on cars used to sell alcohol illegally.

After an intense police investigation, the accused were identified and arrested.

They confessed to the thefts as they were caught in possession of stolen number plates.