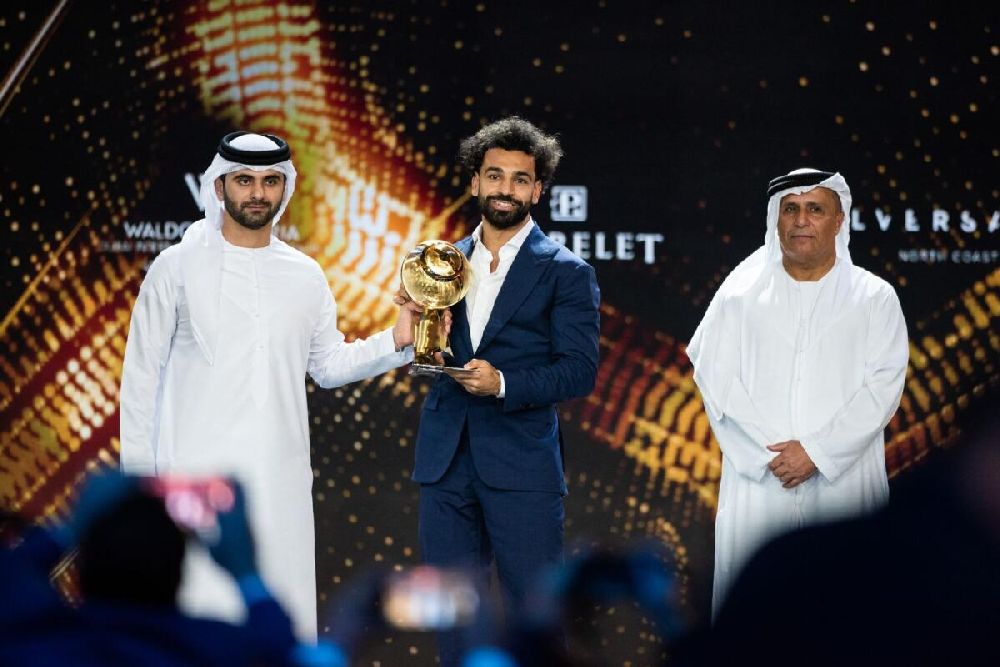 It was a second successive award for the 34-year-old Benzema who was being recognised for football excellence, having only last month claimed the Ballon d’Or, football’s most prestigious award.

Real Madrid swept the Men’s Club of the Year Award while Rooney and Ibrahimovic shared the Player Career Award.

The marquee event was organised by the Dubai Sports Council and attended by some of the biggest names in world football including, Sergio Ramos, Paolo Maldini and Francesco Totti.