Dubai: How an Indian expat overcame his momentary fear to foil a Dh2.7-million robbery 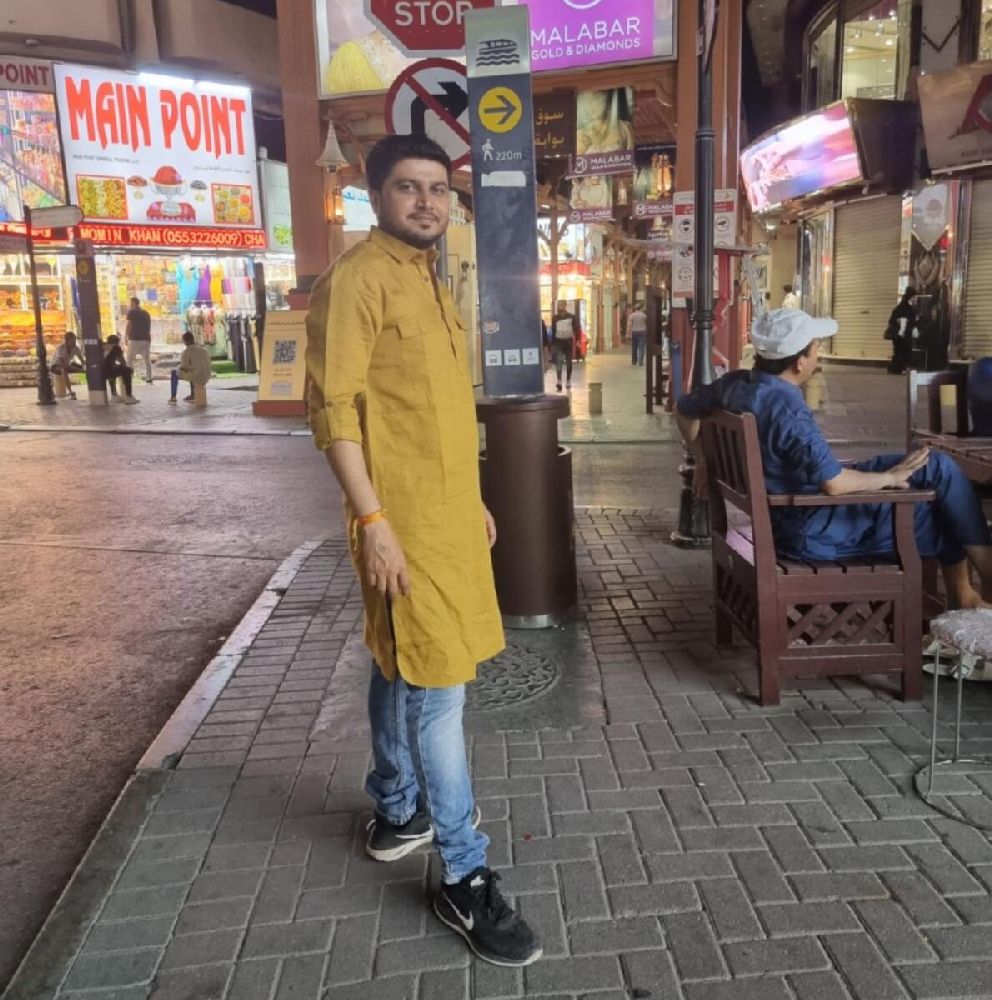 Indian expatriate Keshur Kara Chavada Karu Ghela is 5 feet 6 inches tall. The Dubai resident experienced a moment of fear right before he pinned down a robber who was over 6 feet tall.

But in the next instant, the 32-year-old had tackled the robber to the ground. His quick thinking helped foil a robbery attempt of Dh2.7 million in the Naif area. The robber he pinned down had snatched the bag full of cash from an Asian man. Earlier this week, top officers from the Dubai Police honoured Keshur for his courage.

The Gujarat native told Khaleej Times: “It was a little after 2pm. I was heading to my flat in Al Ras when I reached an alley and heard cries of ‘thief!’ I saw this burly man with a big bag running towards me. I wrestled with him and managed to pin him to the ground. I lay in that position for some [time], before other people came and helped restrain the robber.” 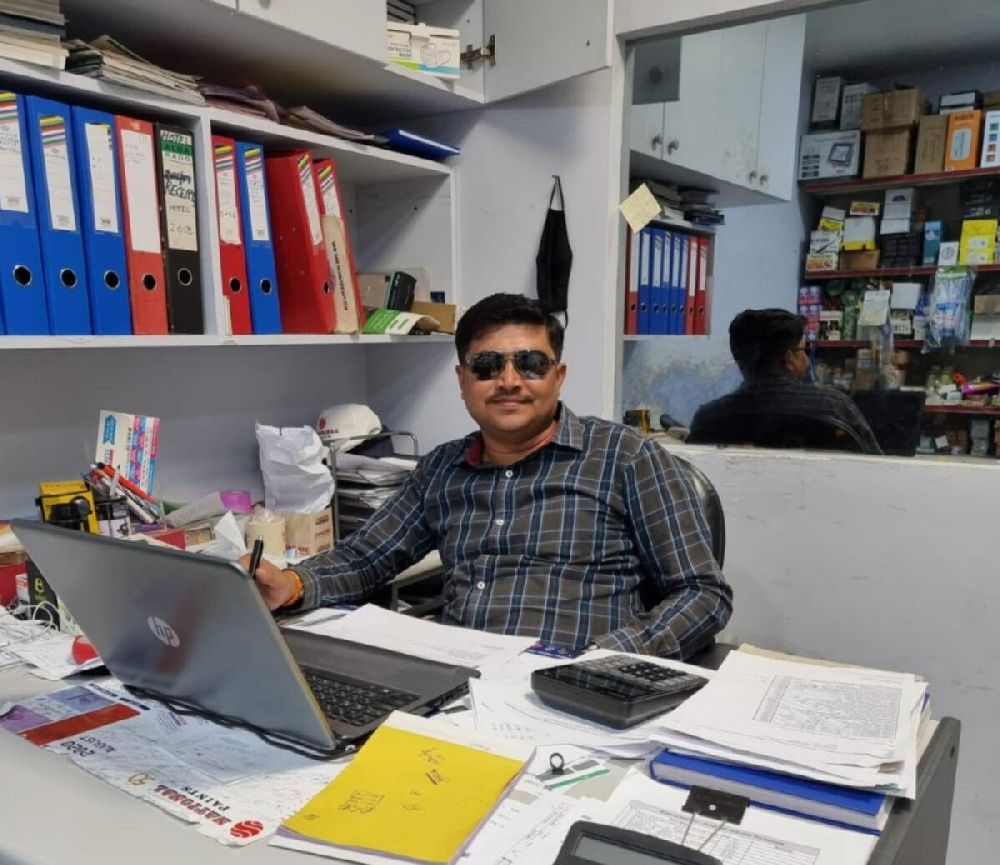 The expat works as a farmer back home – which is “probably where [he gets his] strength – both mental and physical”, he noted.

“I came here after my uncle retired and his boss requested a replacement. I have never hit another human being prior to this,” Keshur said as he broke into a chuckle. He manages a business in Dubai that has branches in Naif and Al Quoz.

A parade fit for a hero

Ever since the police honoured the expat at his shop for his act of bravery, Keshur’s phone has not stopped ringing.

“I keep getting calls from my hometown. People want a first-hand account of what I did,” he said.

On the day he was honoured, Keshur was told to go to the Naif Police Station. “I reached the police station around 9.30am. Top police officers walked with me for about 15 minutes to my shop, where they honoured me with a medal. I was so humbled that the police did this.”

The Dubai resident said the police asked him what gift he wanted for his actions. He told them that he had simply done his duty, and was not looking for a reward. 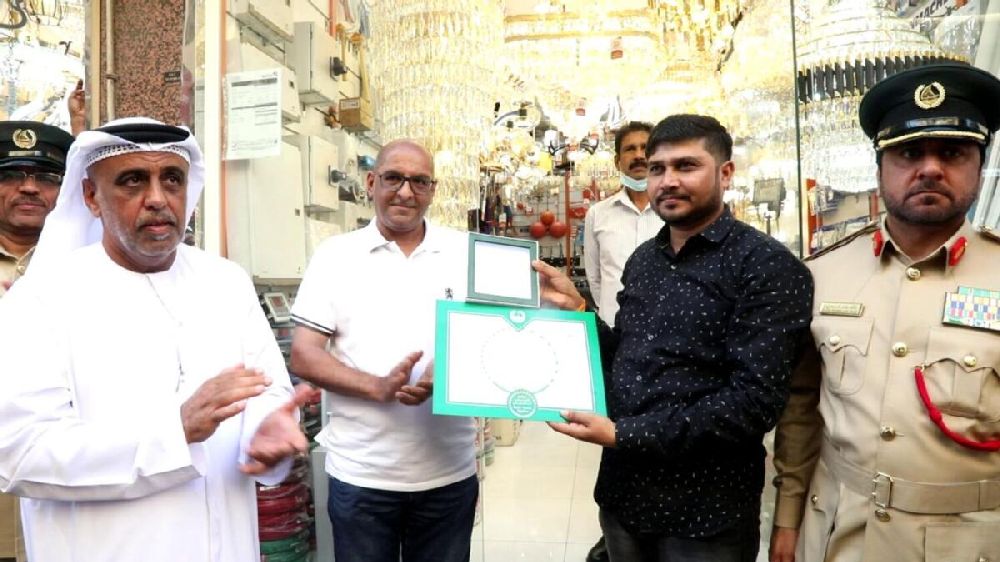 Shopkeepers in the Naif area are now requesting Keshur for selfies. They want him to pose with the medal and certificate he received from the police.

His parents were a little concerned that the robbers’ accomplices would try to seek revenge. “I reassured them that this is Dubai – one of the most secure places in the world. The very fact that the police walked back with me to my shop is testament to how well-policed this country is. I told my parents [that] I am not worried at all.”