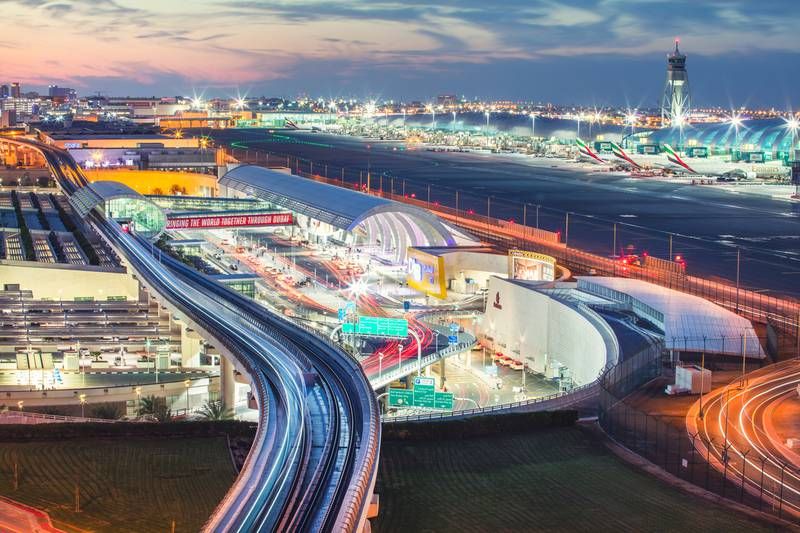 Dubai International Airport has raised its annual passenger traffic forecast for 2022 to 58.3 million, from an earlier projection of 57 million.

The world’s busiest international airport recorded its busiest quarter since 2020 in the first three months of this year.

Passenger traffic more than doubled during the reporting period to 13.6 million travellers, from 5.7 million in the same quarter a year ago, state-owned operator Dubai Airports said on Thursday.

The recovery recorded over the past consecutive quarters was initially led by point-to-point traffic, which continues to exceed pre-coronavirus levels, said Paul Griffiths, chief executive of Dubai Airports.

However, the opening of borders in many key markets resulted in transfer traffic rebounding to 60 per cent of 2019 levels, he said.

The airport’s performance is a “direct outcome of Dubai’s clear strategy and efforts to restore international air connectivity and mobility, and lead the global aviation industry out of an unprecedented crisis”, Mr Griffiths said.

The emirate hosted about four million visitors in the first quarter of this year, a more than fourfold increase from the same period last year, Sheikh Hamdan bin Mohammed, Crown Prince of Dubai, said on Tuesday.

The emirate was also ranked first in the world in terms of hotel occupancy rates, with hospitality establishments 82 per cent full on average in the first three months of 2022, he said.

Flight movements at Dubai International Airport during the first quarter increased by 5.8 per cent a year to 81,966, the airport operator said.

Dubai International Airport through the years 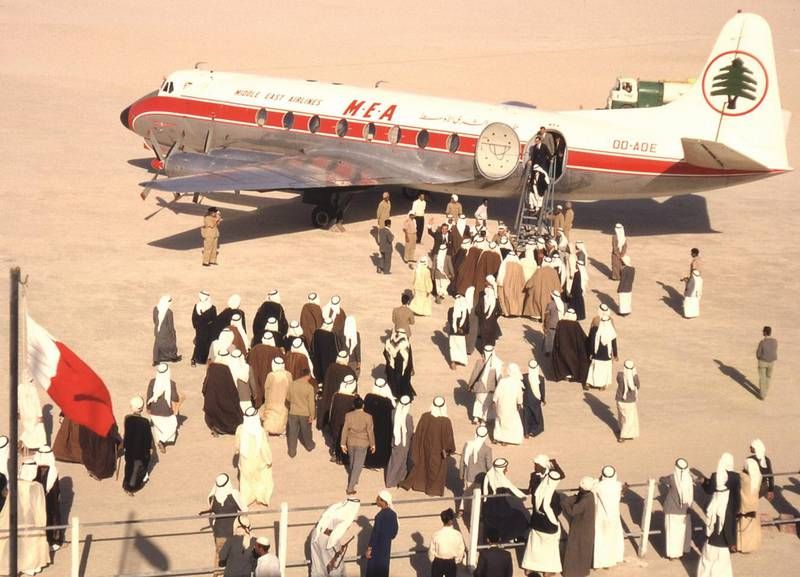 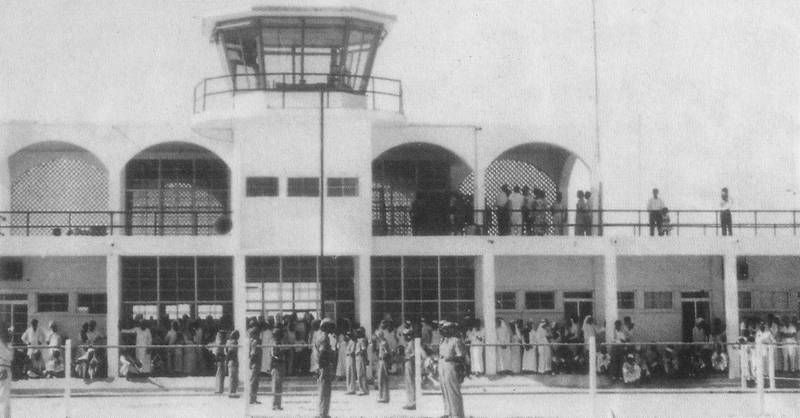 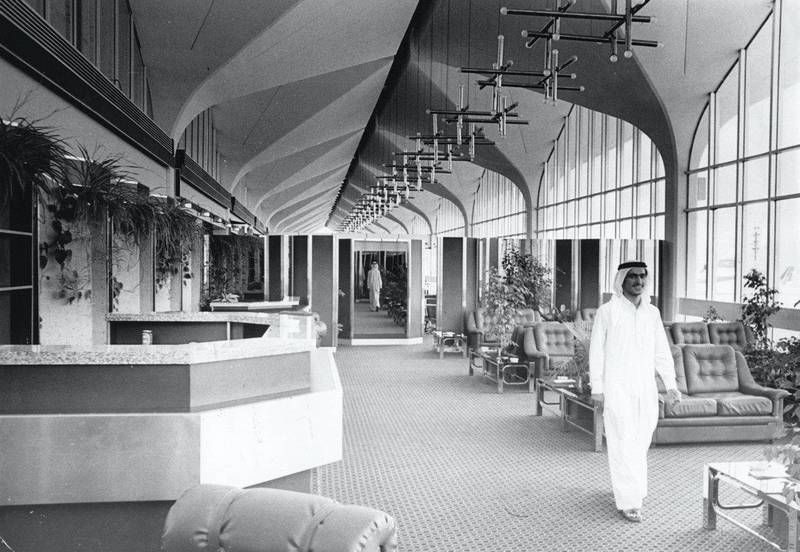 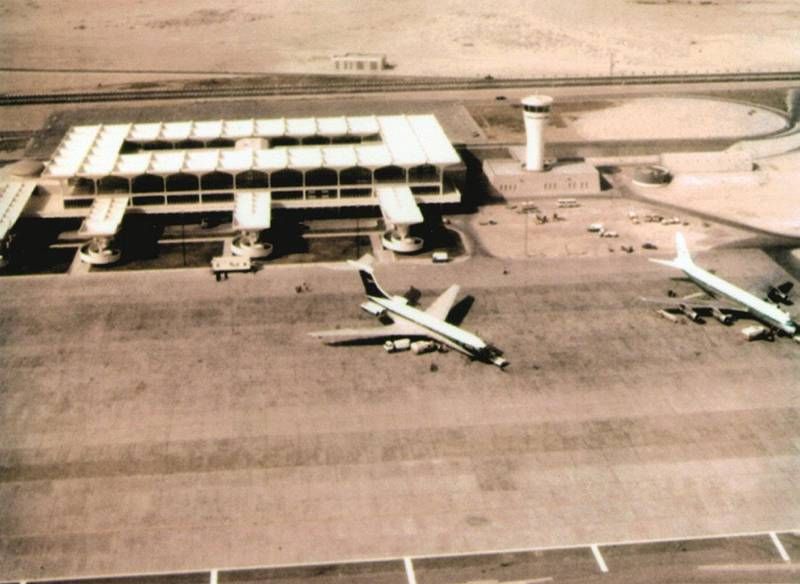 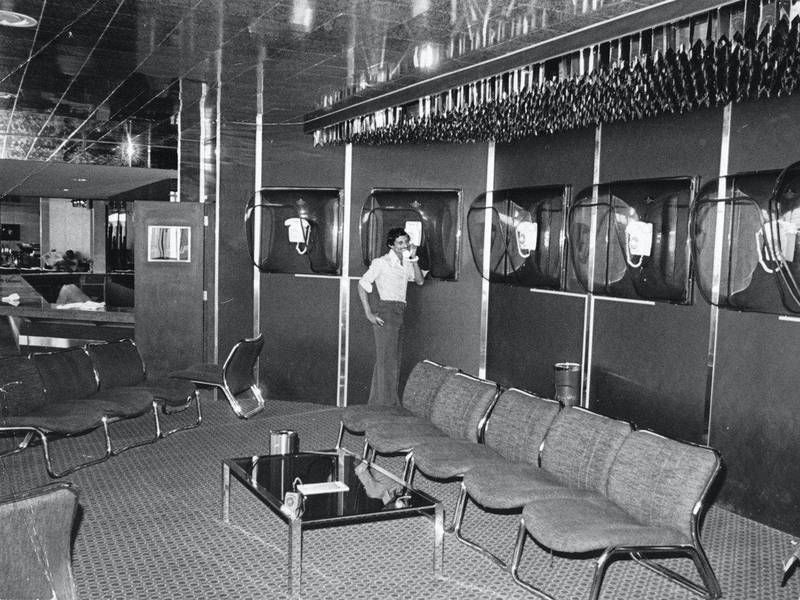 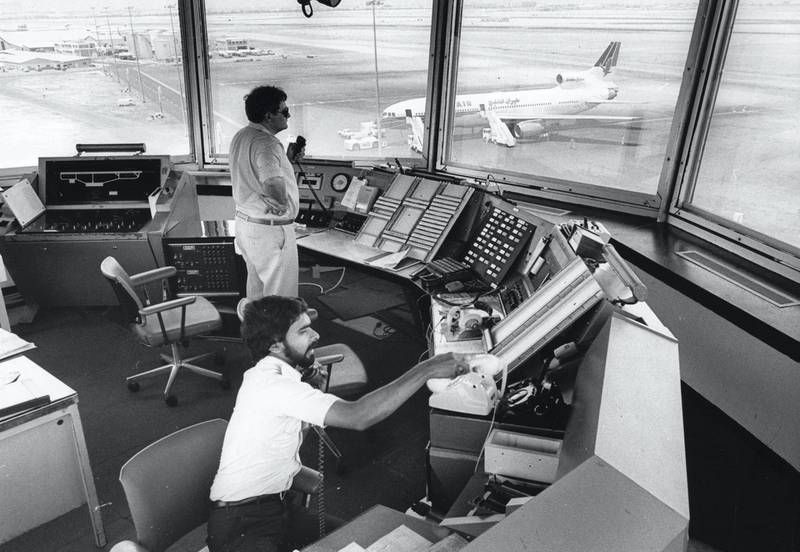 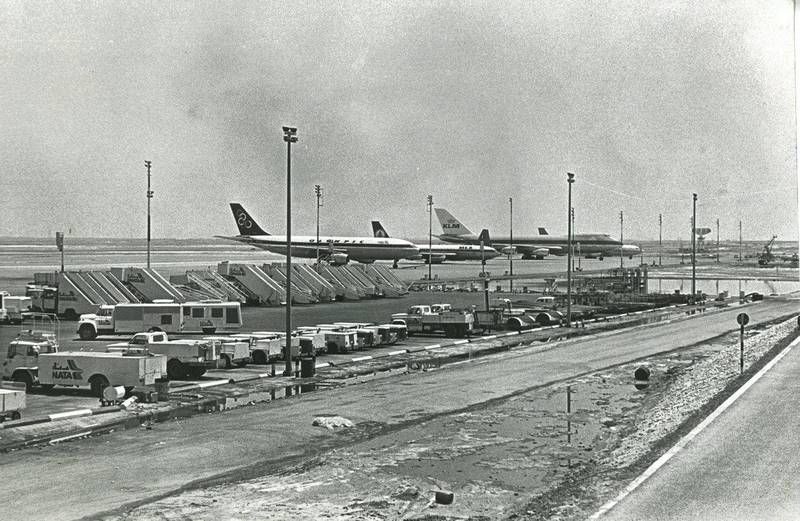 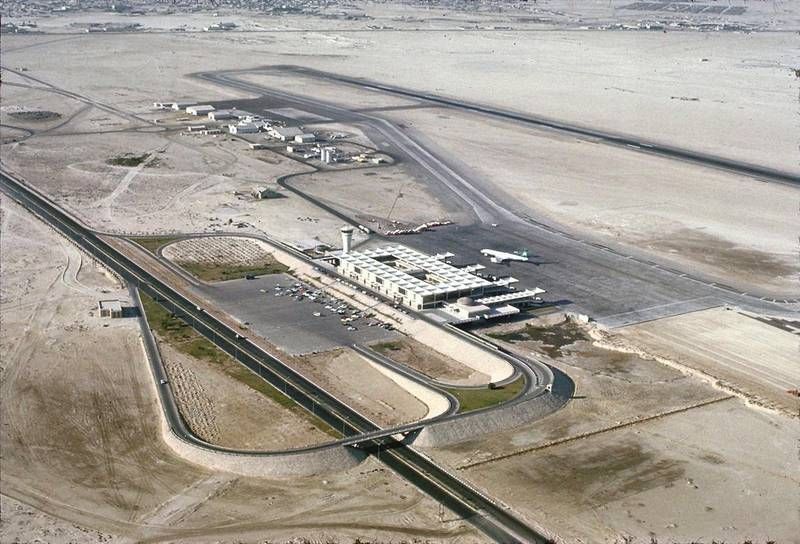 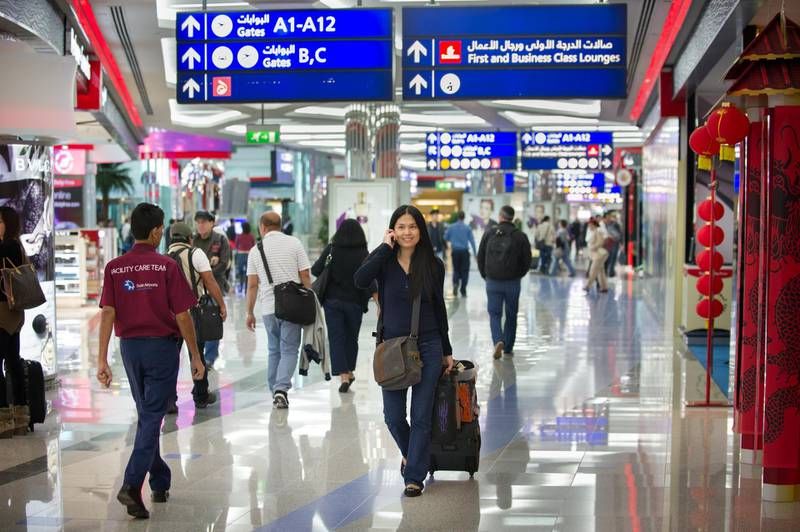 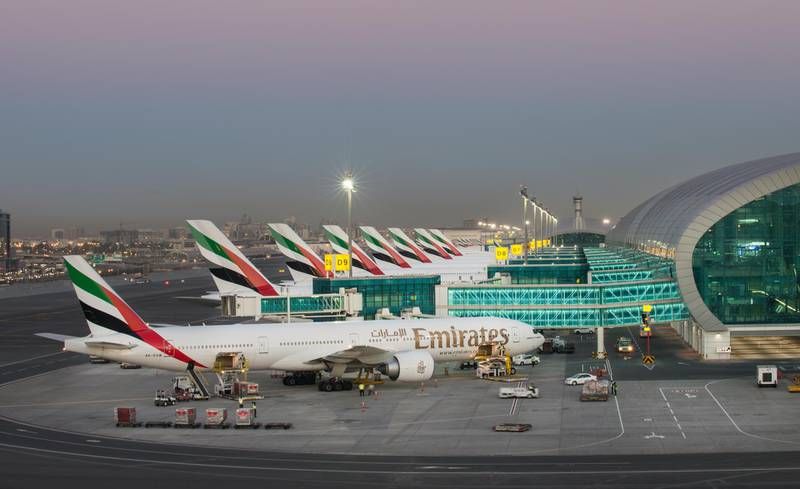 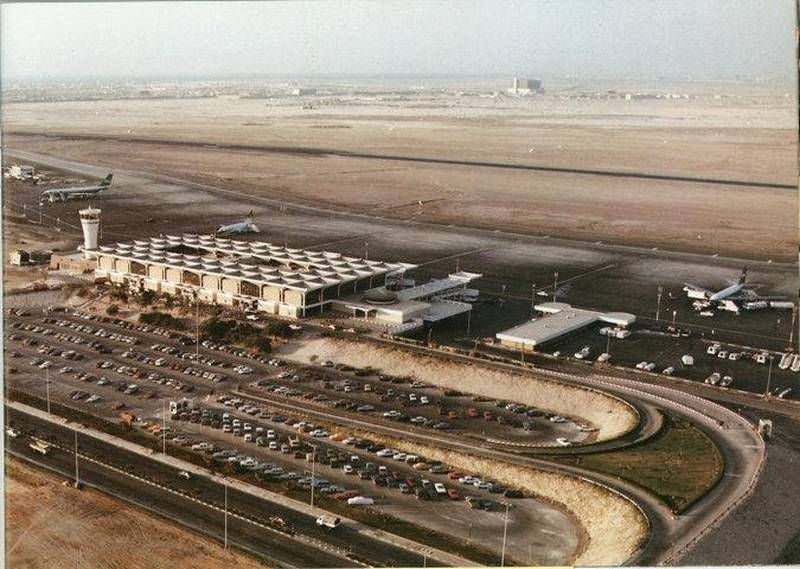 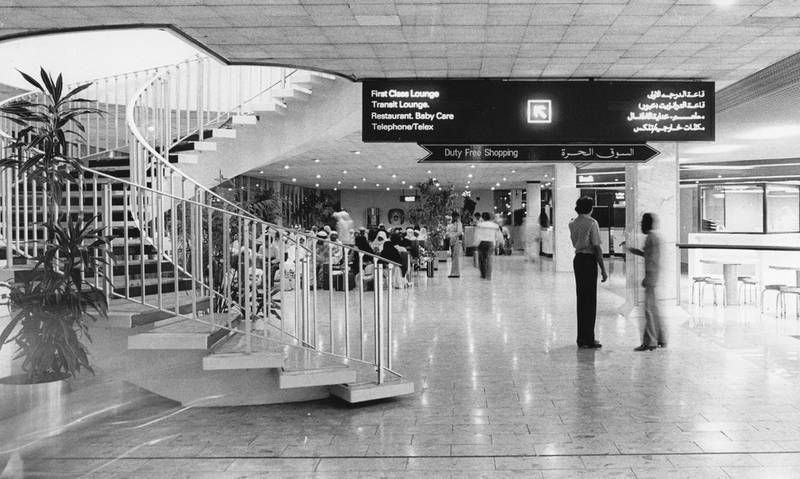 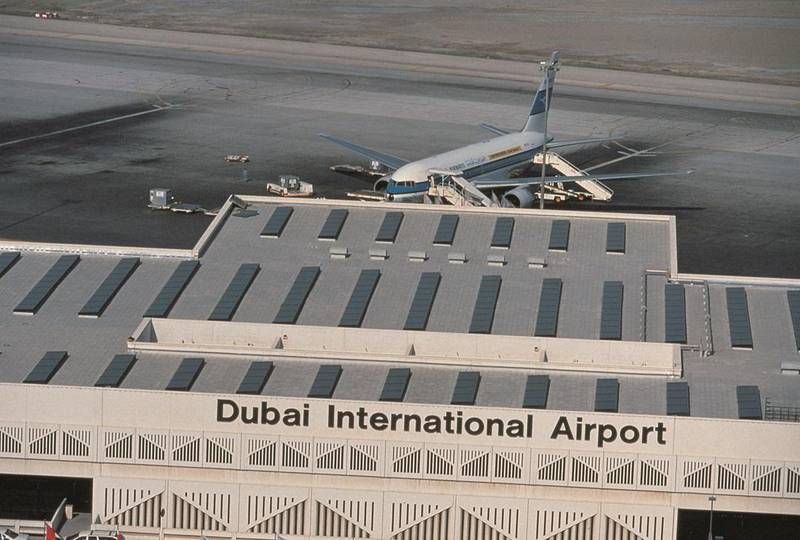 October 1, 2020 marked the 60th anniversary of the Dubai International Airport. Here, passengers board a plane parked on a sand compacted runway in the 1960s. ‘The National’ takes a look at key milestones of the airport’s 60-year history. All photos courtesy of Dubai Airports