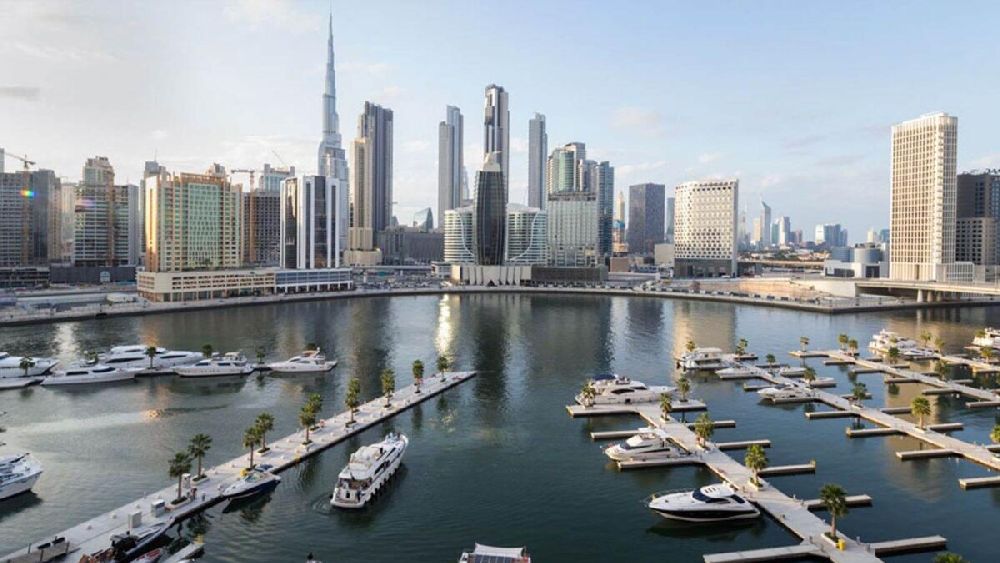 Dubai has emerged as the world’s top hotspot for branded residences in terms of current supply and pipeline as the UAE is expected to record a 22 per cent rise in the number of high-net-worth households, according to a study by a leading property services company.

South Florida and New York are the top two locations for branded residences globally, based on their supply of completed and pipeline schemes, according to Savills in its latest Spotlight on Branded Residences. These areas have well-established luxury property markets and attract a range of domestic and international buyers both for business and cultural activity, Savills report said. 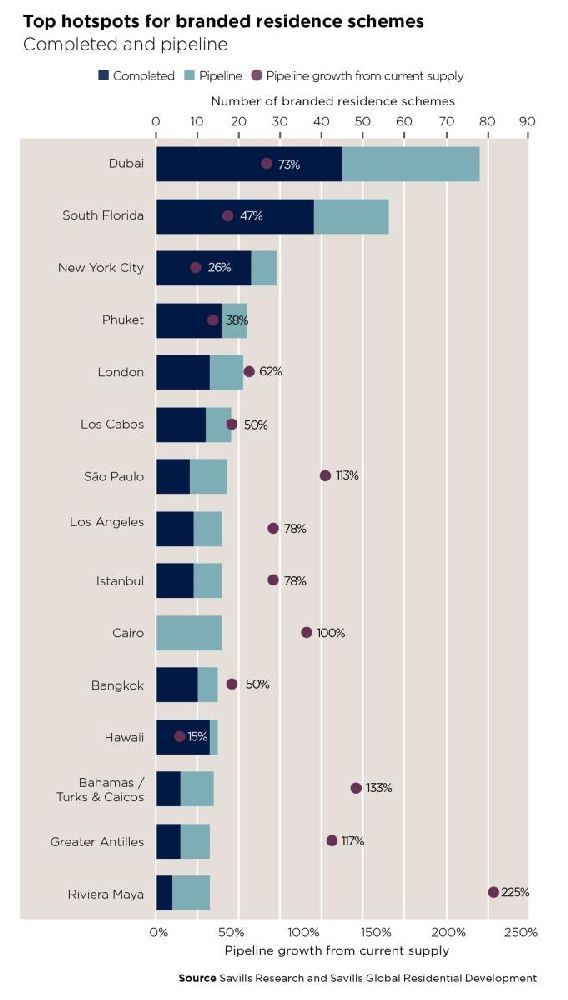 While the global growth of the branded residences sector is forecast to continue, the Middle East will be leading the charge with pipeline growth. By the scale of increase from the current supply of branded residence schemes, Egypt, Saudi Arabia, Cyprus, Qatar, and Costa Rica each recorded growth of more than 300 per cent.

Over the past 10 years, branded residences sector has grown by over 150 per cent, and the pipeline of future branded residences remains strong. Today, there are 640 schemes, accounting for nearly 100,000 units, operating across every continent, except Antarctica. Supply levels are forecast to exceed 1,100 schemes by 2027, nearly doubling current levels, said the report. 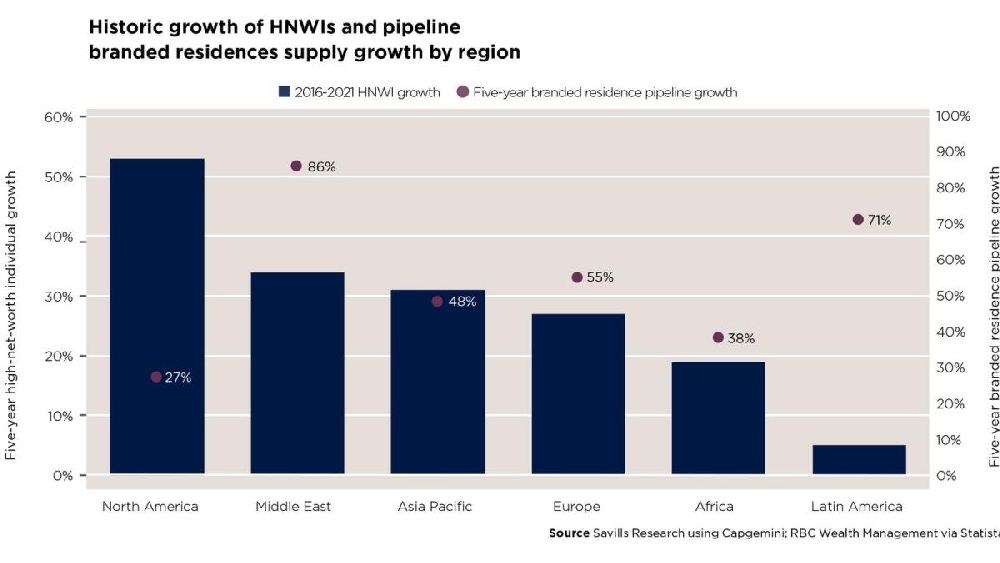 “After a number of years of evolution, the branded residences sector has proven resilient and adaptable to adverse market conditions, offering security and reliable quality to buyers and attractive returns to developers and brands. With a robust and geographically diverse pipeline, as well as the continued commitment to the sector from developers and brands, the sector is set to continue to expand in the near term,” said Riyan Itani, head of global residential development consultancy, Savills.

In the Middle East and Asia Pacific, growth hotspots, both in terms of pure economic growth and wealth creation, are attracting more interest and development from global brands. The regions have seen 400 per cent and 216 per cent increases, respectively, in their levels of supply of schemes over the last decade. 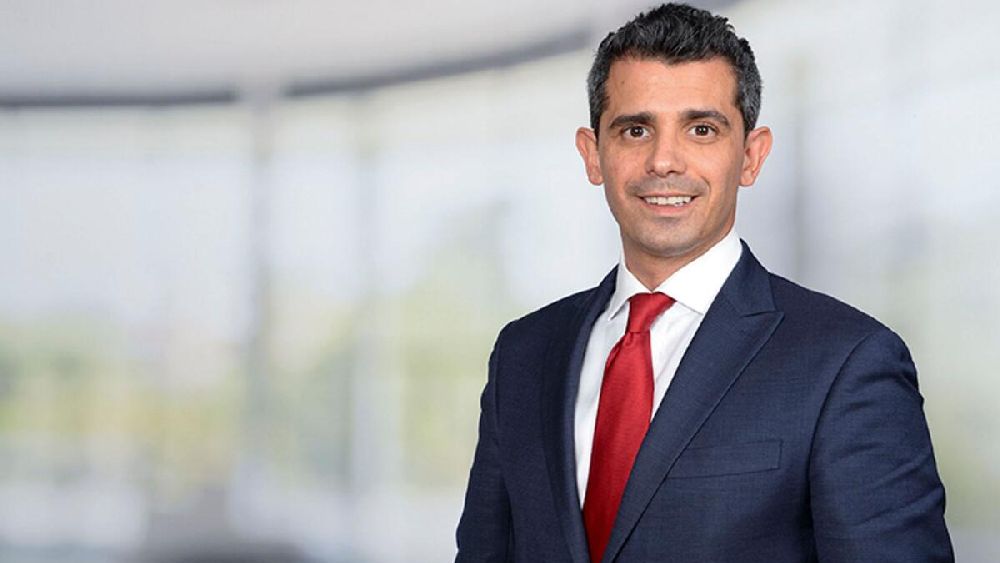 Across the Middle East, the current supply is projected to increase by 86 per cent by the end of the forecast period. Central and South America (71 per cent) is a close second in terms of supply growth and Europe (55 per cent%) completes the top three fastest-growing locations.

By volume of the pipeline, the US, the UAE, Vietnam, and Mexico are forecast to add the largest number of schemes – more than 30 schemes in each country over the forecast period, with the US projected to add over 70 schemes.

“Over the past five years, the highest growth rates in terms of the number of HNWIs were noted in North America (53 per cent), followed by the Middle East (34 per cent) and Asia Pacific (31 per cent). This is in line with our observations with regards to the strongest increase of branded residence stock over the same period,” said Swapnil Pillai, associate director – Research, Savills Middle East. 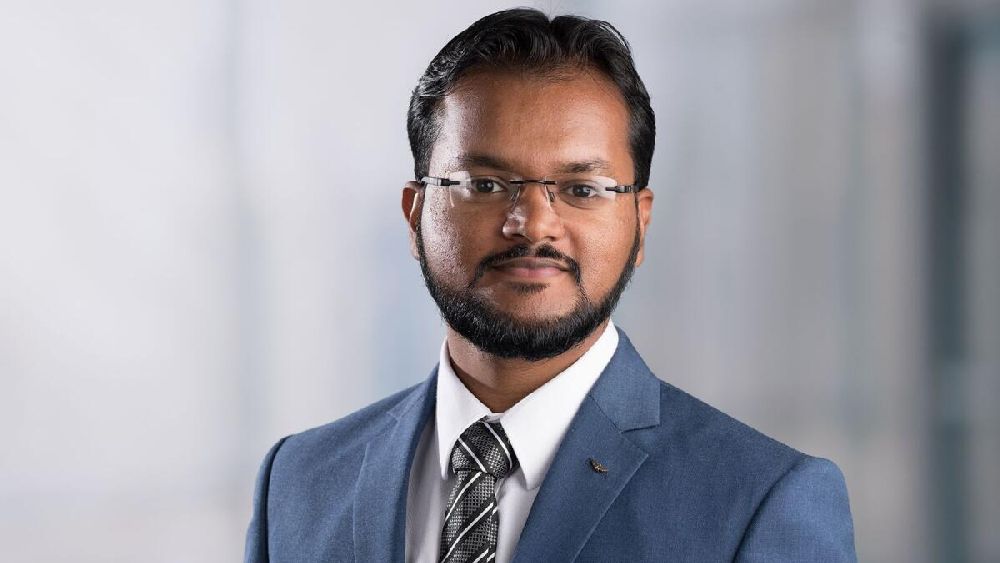 “Going forward, the Middle East is set to experience a strong increase in HNWIs over the next five years. The UAE is expected to record a 22 per cent rise in the number of high-net-worth households while Saudi Arabia (13 per cent), Kuwait (51 per cent) and Qatar (22 per cent) are also likely to witness healthy growth in the number of wealthy residents. This bodes well for the branded residential developments market in the region.”

Although still high, branded residential development growth in the top locations of Dubai, South Florida, and New York is slowing as many brands look for expansion opportunities in emerging cities and resort locations, according to the report.