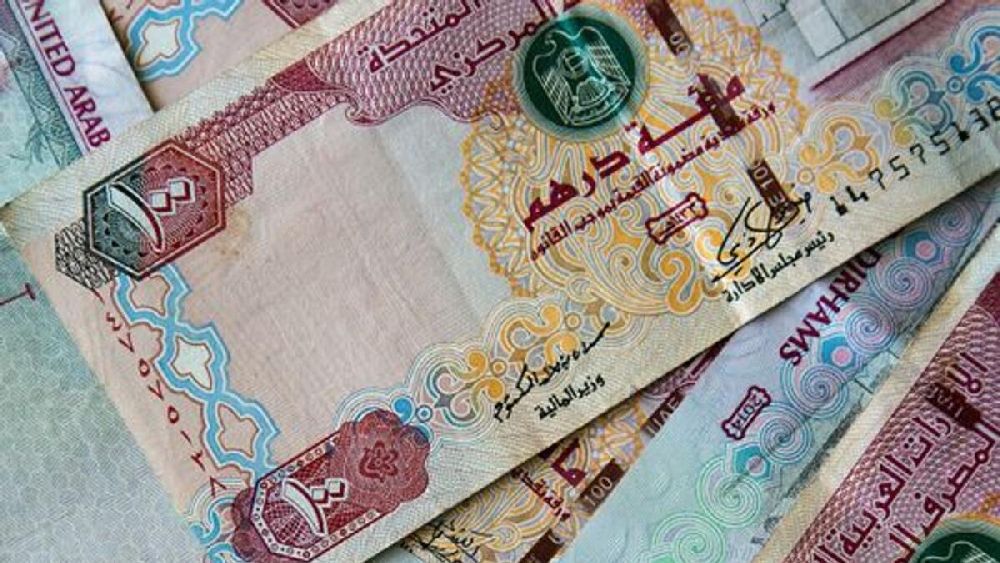 An Arab investor was found guilty of cheating his partner out of over Dh80,000 by manipulating company data and shredding documents.

The victim had established a medical centre in Dubai and the accused joined the business as a partner who could have a significant share in the firm based on its income.

The investor, however, presented inaccurate receipts and even tore up official documents, prompting the victim to hire an auditor, court records show.

The auditor found that the accused stole Dh80,278, which went straight into his pocket.