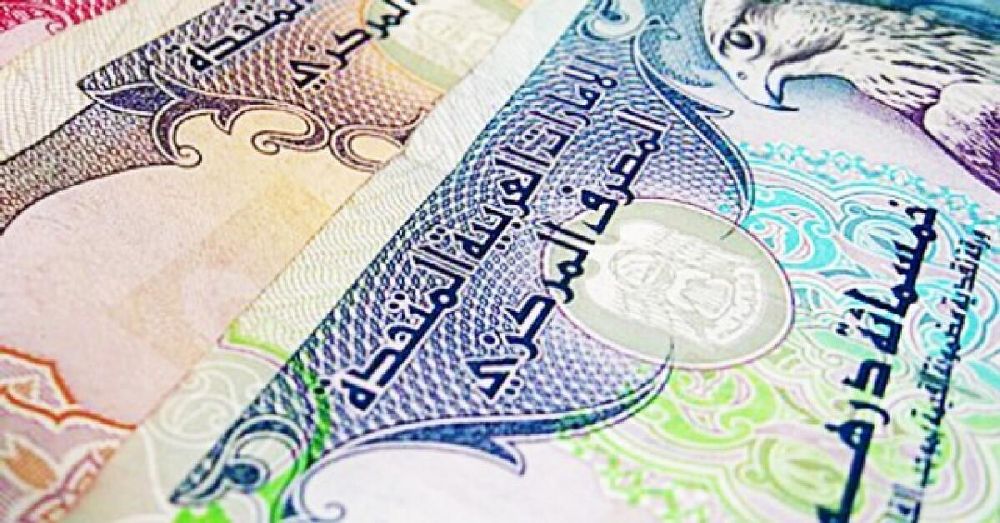 A Gulf national has been asked to pay a fine for sending an abusive message to a social media influencer.

The influencer filed a report about the incident with the police. She said that she has an Instagram account on which she posts advertisements for Dh10, paid as balance on her phone. She said that once she is paid she contacts the owner of the advertisement about details.

She said that one day she received a message from the defendant on WhatsApp, asking her to publish an advertisement about his car. She asked him to transfer the credit, which he did. However, she then got busy and delayed publishing the advertisement.

The defendant reacted by sending her insulting messages on WhatsApp. When she asked him why he was insulting her, he said that it was because his advertisement was delayed and that she had stolen his money. She returned the money and then filed a report with the police.

The criminal court ordered the man to pay a fine of Dh1,000.