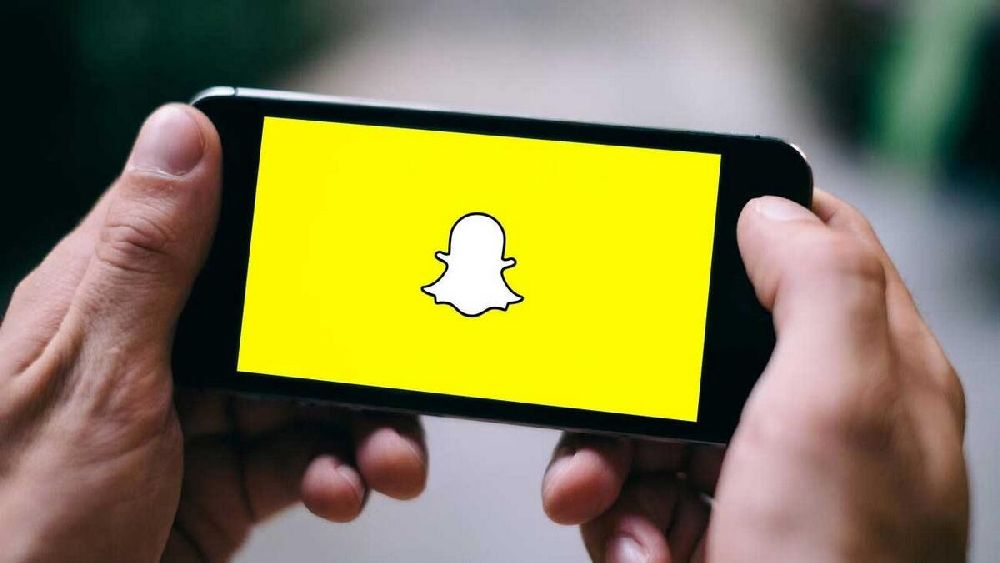 A 32-year-old Gulf national has been fined Dh50,000 by the Dubai Criminal Court for filming a police patrol, and sending the video clip via ‘Snapchat’ to his girlfriend.

The ruling was upheld by the Court of Appeal, after rejecting the appeal and reassurance of his conviction.

The case papers stated that the accused was accompanied by two of his friends in a car in Dubai’s Palm Jumeirah area, when a police patrol caught the distracted driver talking on a mobile phone. The policeman stopped him to warn against the reckless behaviour and penalised him.

Meanwhile, the accused – sitting in the back seat of the car – filmed himself on his phone with the police patrol car showing in the background as he used an obscene word.

The policeman, noticing the accused recording, enquired about the contents of the video, which the accused refused to share. He was taken to the police station after he also refused to hand over the phone.

After reviewing the case, the Court of Appeal confirmed its satisfaction with the conclusions of the case papers, based on the confession of the accused, as well as what was mentioned in the forensic report, hence upholding the original verdict.