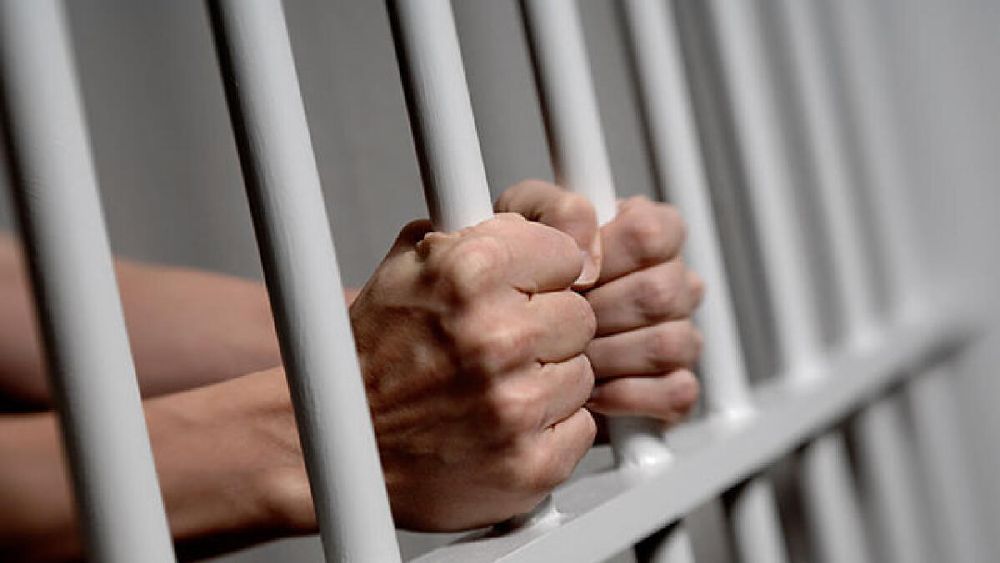 An Arab man has been sentenced to three months in jail for blackmailing his ex-wife for Dh10,000 with clips and photos of her in indecent dress.

The Dubai Criminal Court, has also ordered his deportation after serving his sentence and the confiscation of his phone.

According to the case files, the Arab victim had first filed a report at a police station in October 2021. She stated that she received a message from an anonymous Facebook account threatening to post photos and videos of her in immodest clothing if she didn’t pay them Dh10,000. The sender also claimed the clips were obtained from a lost phone they found.

The woman said she tried to reason with the sender, who continued to send her threatening messages.

The sender then forwarded several clips to her friends and family on Facebook. He also sent her the photos on WhatsApp, which was when she discovered that the anonymous account belonged to her ex-husband, whom she divorced in 2018. He had seized her phone, which contained the clips, after their divorce.

A team of investigators summoned the ex-husband, who initially denied any connection to the incident. However, he confessed after lab reports confirmed that the anonymous account and numbers belonged to him.