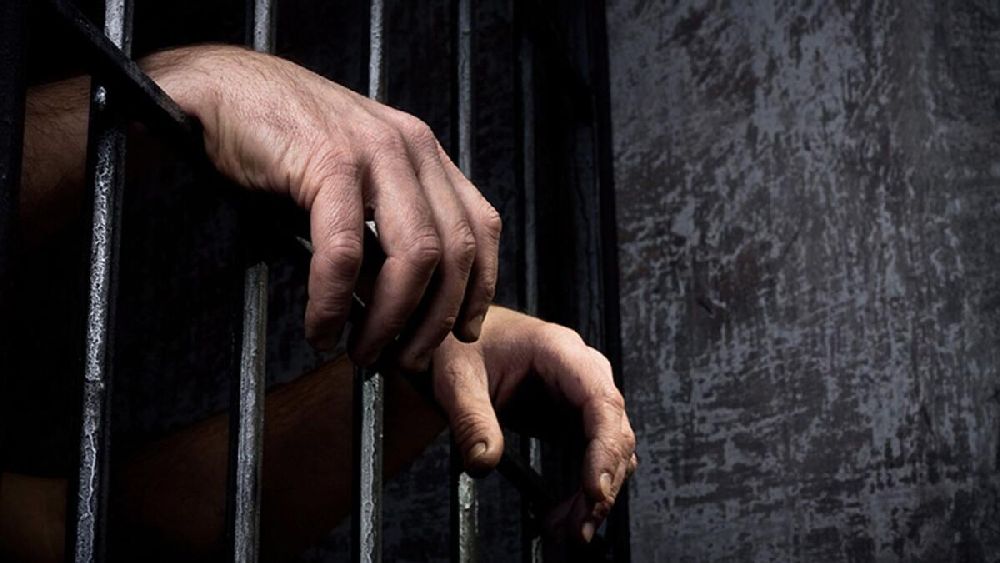 A 34-year-old driver of Asian origin has been sentenced to three months in prison for threatening his girlfriend.

He warned that he would expose their illicit relationship on social media. Both work for the same sponsor.

Last October, the lady, who works as a maid, had an illicit relationship with the driver who worked in the same house in Palm Jumeirah.

The woman wished to end their relationship. After declining to meet him in the villa for several days he sent her pictures and videos from the time they spent together on WhatsApp. He then said that he would post those on social media.

When the convict was brought in for questioning he admitted to the relationship. However, he denied threatening her.

Forensic reports proved that the man had threatened the victim using WhatsApp and attached inappropriate images of the both of them. The court then convicted him and issued its ruling.

. Three people have been jailed for a month and fined Dh6,000 after they were found to be involved in a spate of bicycle thefts. Dubai's Criminal Court found that two African...

. A 35-year-old man was sentenced by the Dubai Criminal Court to three months in jail followed by deportation for stealing a Rolex watch worth more than over Dh100,000 that his friend...

. A South American woman — who had been caught with marijuana at Dubai International Airport (DXB) — was cleared of drug charges under the UAE's new law. The Dubai Criminal Court...

. A 34-year-old worker stabbed his roommate inside the workers’ accommodation after an argument developed into a fist fight. According to police records, the incident took place in a workers' accommodation in...

Seven people have been sentenced to three years in prison for luring, assaulting and stealing Dh1.8 million from an Asian investor and his friend. The gang managed to deceive the victim by...