Last year, Dubai held its first-ever Dubai Motorcycle Film Festival (DMFF) and it is returning for its second edition this year for a jam-packed two-day event on September 23 and 24. And, if you love motorcycles, it’s one film festival that you don’t want to miss.

DMFF is the only film festival in Dubai dedicated to screening movies that focus on motorcycles as well as the amazing culture and camaraderie of the motorcycling community. Like last year, the event will take place at Warehouse Four in Al Quoz.

Here’s a quick run-through of the line of events 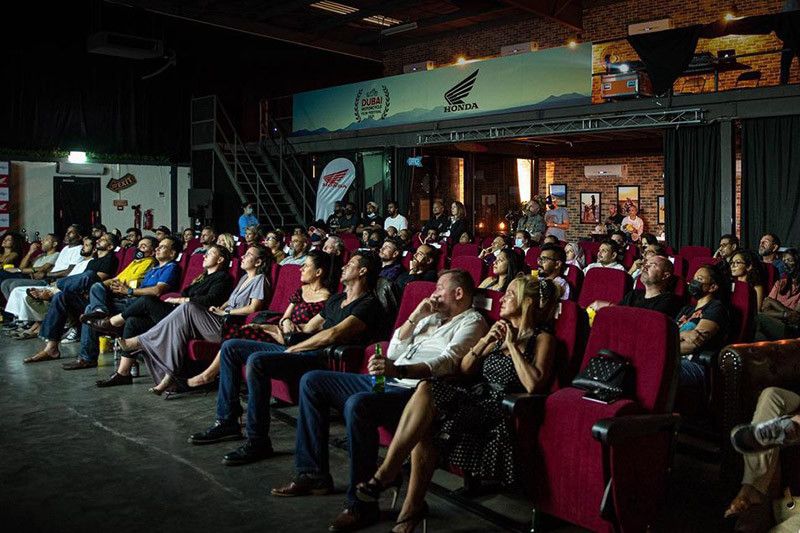 On Friday, September 23 there will be two screenings: a montage of short films and the second, a feature-length documentary.

On Saturday, September 24, there will be a matinee screening with breakfast for the early birds. Regular screenings will follow throughout the day. Last year, the films ranged from dramatic to documentary and short films that reveal the passion of riders and the soul behind riding motorcycles. 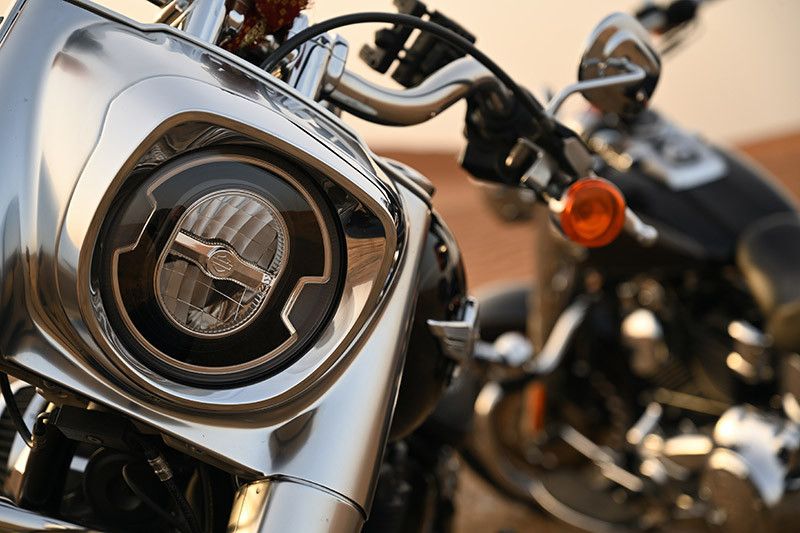 The Dubai Motorcycle Film Festival has teased that a renowned cinematographer will be heading down for the event. There will be a talk plus a Q&A session about shooting not just one, but probably two, of the most iconic motorcycle television series produced.

Additionally, if you love photography, you can learn the best way to snap up a photo at the photography workshop. It’s led by two of Dubai’s best-known motorsports photographers.

A full timetable will be released closed to the event.

Tickets and more information regarding the event will be released soon, so keep your eyes on their social media @dubaimotorcyclefilmfestival or their website here.