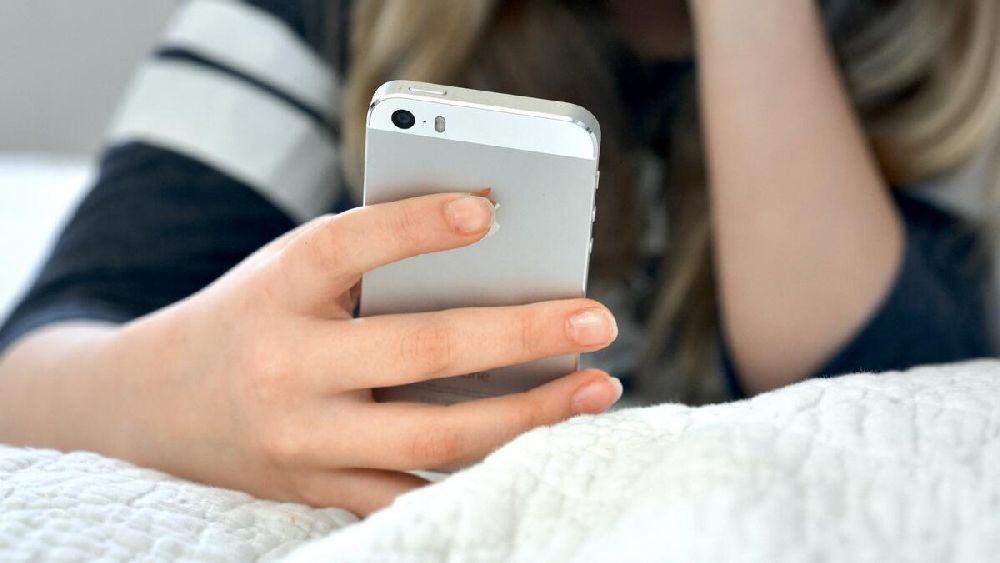 An Asian nanny was sentenced to three months in prison, and will be deported for filming a naked baby and sending the clip to her boyfriend.

In November 2021, a European woman saw her nanny watching a video clip of her 3-year-old daughter on a phone.

The mother then asked the nanny’s employer about the video; the nanny then tried to hide and delete the videos from her phone.

The mother was able to watch the clips on the nanny’s phone later, and found that the nanny and the baby appeared in immoral situations. The nanny had also sent the clip to a friend via WhatsApp.