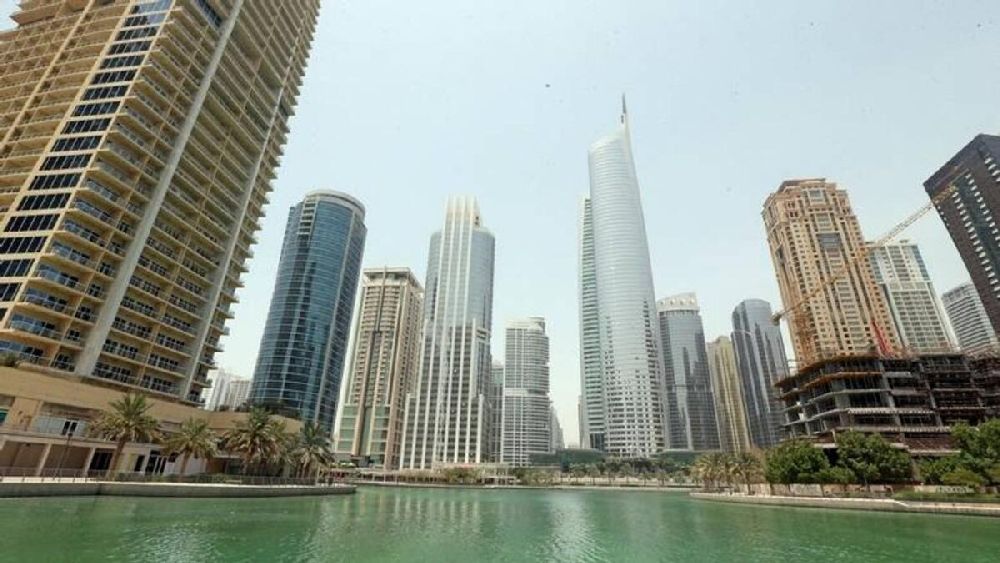 Dubai’s new rental index will be based on buildings rather than trends in the communities and neighbourhoods.

Industry sources said the new building index will be based on star ratings of each building, its quality and the amenities it provides to the tenants.

In the year to September 2022, average Dubai rental rates recorded their highest growth rate on record, with average rents in Dubai increasing by 26.6 per cent according to real estate consultancy CBRE. Over this period, average apartment and villa rents increased by 26.7 per cent and 25.5 per cent, respectively. However, rents in high-end areas such as Palm Jumeirah have increased at a faster pace due to strong demand and an influx of high-net-worth individuals in the emirate.

The rating system programme was launched in 2015 and covers all the old and new buildings in the emirate.

“The new rating mechanism is planned to be rolled out next year, following the approvals by the higher authorities,” said the source.

Under the new index, four-star buildings have been categorised as “free” which means there will be no restriction on these buildings in terms of rent crease as they are classified ultra-luxury segment. While others category buildings will be allowed to increase rents as per the policies that would be approved by the authorities.

“Four-star is a free market because there are fewer number buildings and categorized into the luxury segment,” he said.