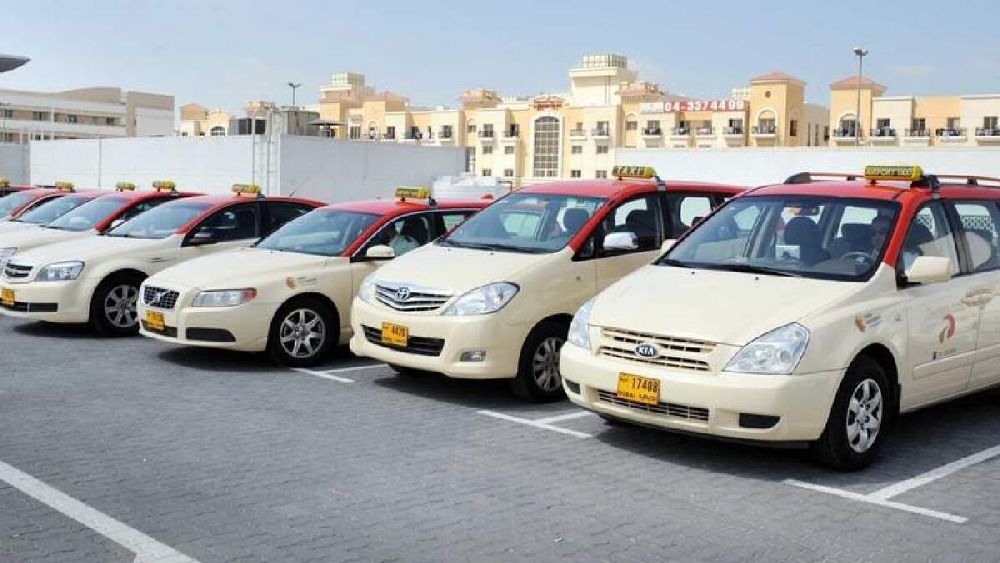 A new system announced on Sunday analyses data to automatically direct taxis to the highest demand spots in Dubai. The ‘Smart Direction’ system is powered by artificial intelligence (AI) to determine the most in-demand spots as indicated by a forecast system.

The project will reduce the consumption of fuel and increase the number of journeys per vehicle, the Roads and Transport Authority (RTA) said.

The system is among a package of improvement projects and services approved for the Dubai Taxi Corporation (DTC). These initiatives involve expanding the use of AI technologies, automating processes to raise the level of operational efficiency of taxi services and enhancing traffic safety.

Mattar Al Tayer, director-general and chairman of the Board of Executive Directors of the RTA, said: “The approved projects include a robotic process automation (RPA), which will improve the operational efficiency of vehicles by 3 per cent, increase the accuracy of data and forecast of areas with the highest demand by 10 per cent, cut the trip time and increase the percentage of productive kilometres. It will also increase the rate of trip acceptance by 15 per cent, and reduce the cost of human resources by 20 per cent.” 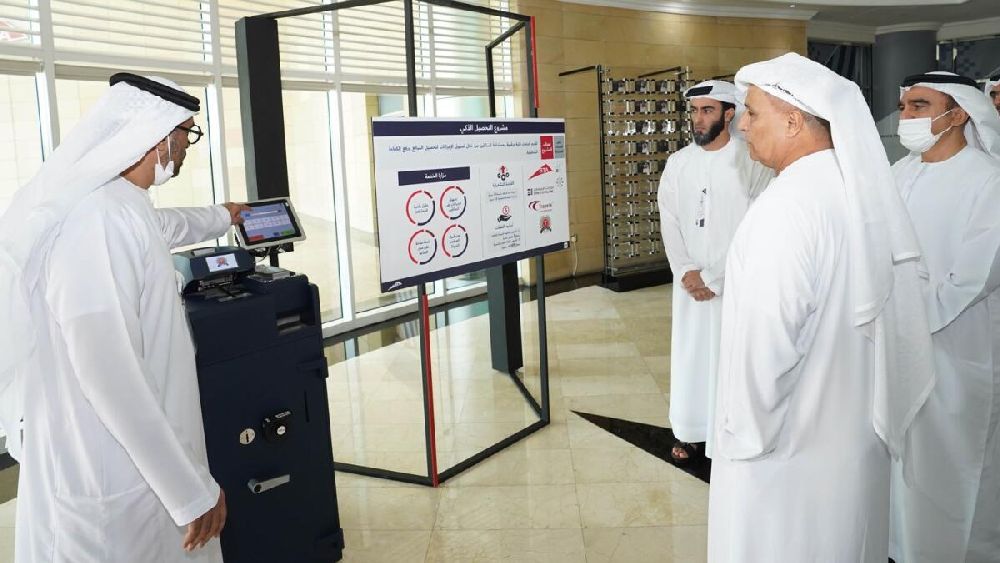 Al Tayer inspected some of the 236 newly deployed school buses comprising 52-seater and 36-seater categories. The buses are equipped with the latest security means, including indoor and outdoor cameras, student’s inspection system, motion detectors, and an automatic fire extinguishing system. 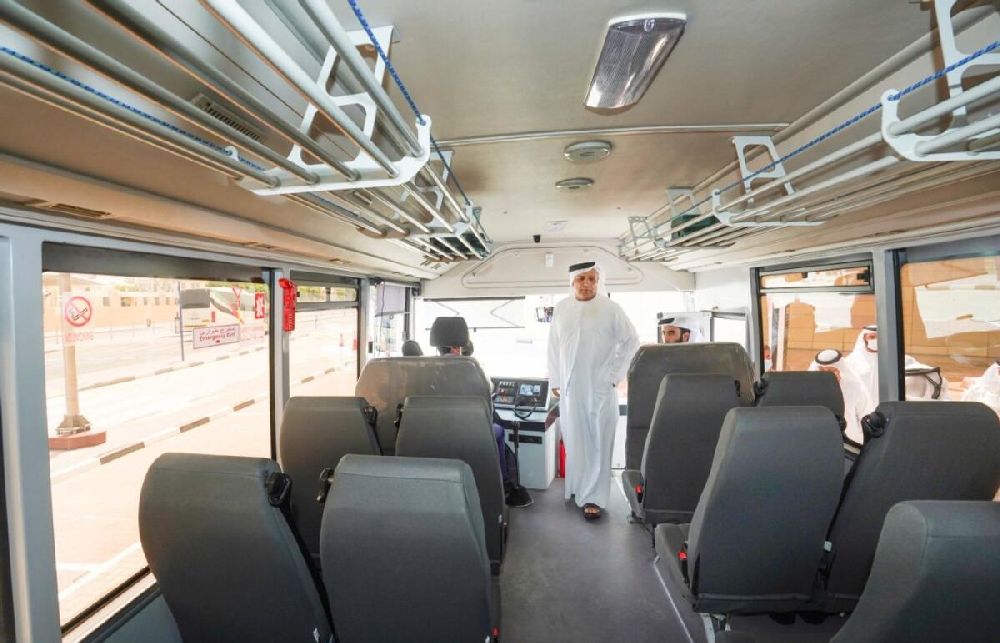 In the first half of 2022, DTC generated Dh118 million in profits and signed seven commercial agreements for taxis, limos and buses.