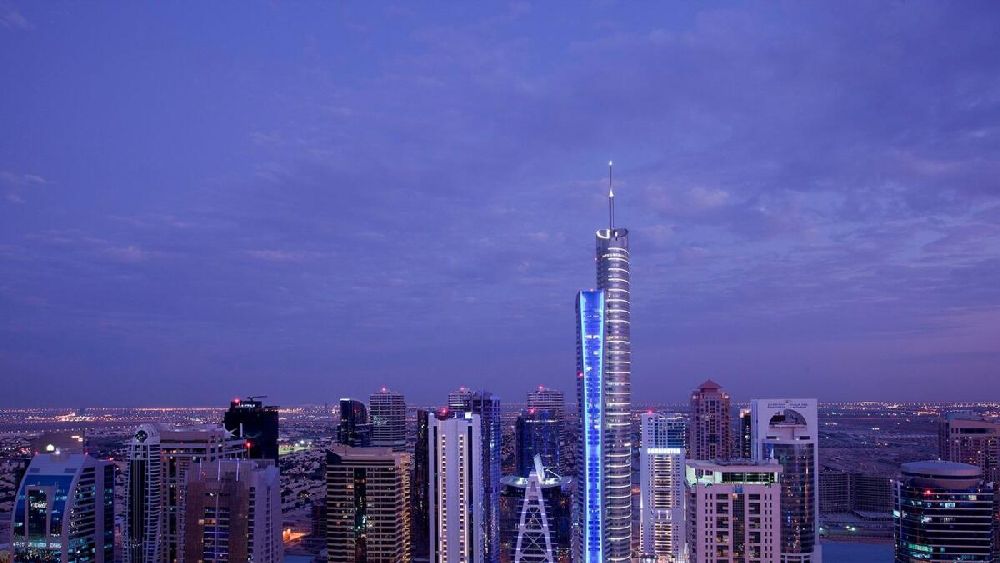 Dubai’s office sector has remained resilient over the first half of 2022, aided mainly by the continued demand for Grade A office space which has also led to a sharp drop in vacancy levels for this segment, according to Savills Dubai Office H1 2022 – Market in Minutes report.

Occupier demand has been strong on the back of a buoyant local economy where companies are crystallising their expansion plans, and amid an influx of senior executives, business owners and High Net-worth Individuals (HNIs), said the report.

Dubai’s office utilisation levels in Q2 2022 were highest among Europe, Middle East, and Africa cities tracked by Savills, with an average of 80 per cent of workers back in the office in Dubai in some capacity, according to the recent Savills Prime Office Costs (SPOC) Report.

Paula Walshe, director, International Corporate Services, Savills Middle East says, “Businesses are increasingly acknowledging the importance of upgrading their existing spaces or moving to new places altogether that better suit their renewed requirements, which were altered by the pandemic. Many of our clients are finding better value in consolidating their operations, which is allowing them to sharpen their focus while making significant savings against a backdrop of rising operational costs.”

Swapnil Pillai, associate director of research, Middle East says, “Amid a flight-to-quality, a general shift in occupier preference towards Grade A space continues, driven by an increased focus on ESG compliance and right-sizing of existing real estate footprint for cost and operational efficiency.”

“Further diversification of the economy and the emergence of new sectors such as virtual assets are contributing to the expanding occupier profile,” said Pillai.

As a result of increased occupancy levels across prominent Grade A developments in Dubai, rental values have increased by an average 10 per cent compared to H2 2021 and by approximately 13 per cent y-o-y. According to the SPOC report, several markets are seeing rising rents, especially for ESG-compliant spaces, as occupier demand continues to support the prime end of the market. Dubai saw headline rent rises over Q2, Savills says.

The bulk of the leasing activity during the first six months of 2022 was observed across sub-markets such as DIFC, DWTC, DMCC, Dubai Media City and Dubai Internet City. In terms of rental performance across office locations, the highest year-on-year gains were witnessed at Dubai Investment Park (35 per cent), followed by Barsha Heights (29 per cent), Dubai Production City (27 per cent) and Deira (25 per cent). Meanwhile, the conjoined locations of Dubai Internet City, Dubai Media City, Dubai Knowledge Village, and others such as Dubai Healthcare City and Dubai Design District largely remained stable.

In a prominent trend, demand for flexible space options such as serviced offices and co-working spaces has grown as a result of companies looking to reduce their capex spending and due to new market entrants looking to set up operations in the city. As a result, most of the prominent flexible space operators across Dubai are recording high occupancy levels, with a few players reporting this at 100 per cent and charting plans to further expand offerings in the emirate.

. A real estate broker in Dubai has been fined Dh50,000 for promoting property without the owner's consent. The Dubai Land Department said the broker posted advertisements about the property online. The...

. Dubai real estate has once again proved its resilience by attracting record Dh21 billion investment through 7,092 sales deals in July, which is considered the best start for the second half...

. The UAE has tightened real estate investment rules and asked the property agents, brokers, and law firms to report cash transactions worth Dh55,000 and above to the UAE’s Financial Intelligence Unit....

. Dubai’s property market remained resilient and ranked fourth globally for prime residential capital value growth during the first half as the prices rose 4.7 per cent compared to an average 2.4...