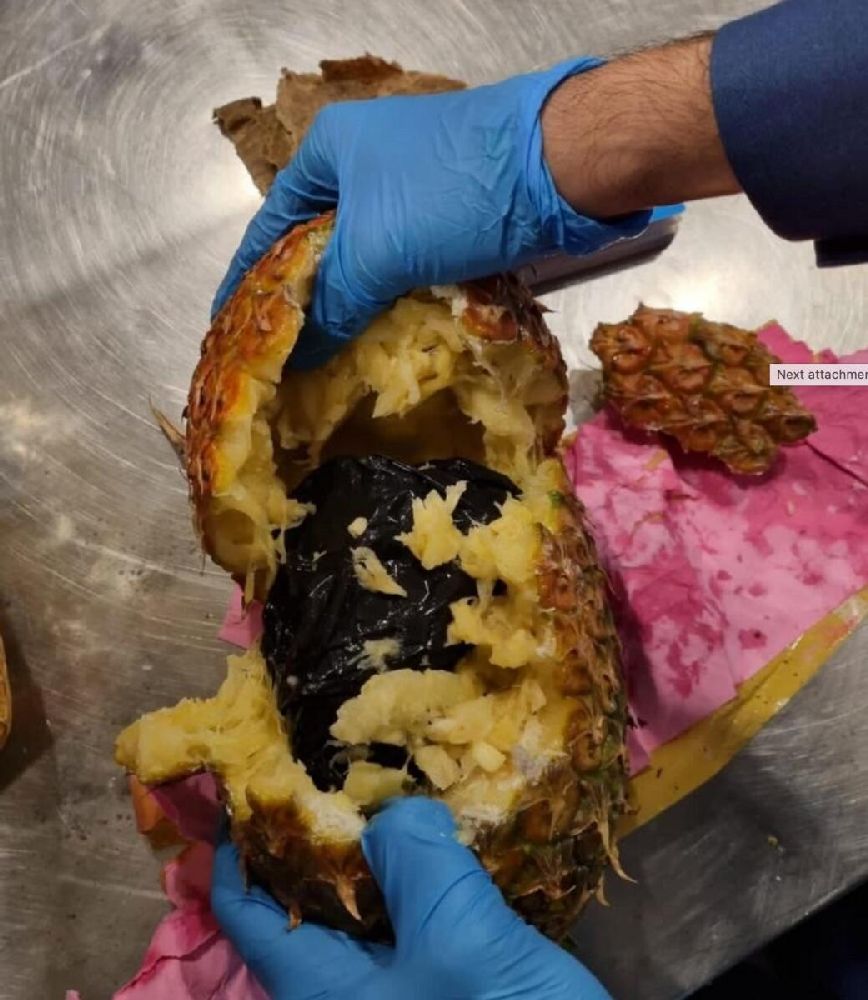 A passenger coming from an African country has been arrested at Dubai International airport’s Terminal 1 for smuggling marijuana hidden inside pineapple fruits.

Dubai Customs inspectors became suspicious of the cardboard box carrying pineapples, which was on a flight coming from a country famous for cultivating this type of fruit. They tracked the box, and asked the confused-looking passenger at the inspection area whether he was carrying any prohibited materials. He replied in the negative.

The box was then scanned, which revealed black plastic bags inside the pineapples that contained a total of 399 rolls of marijuana, weighing 417.30 grams. 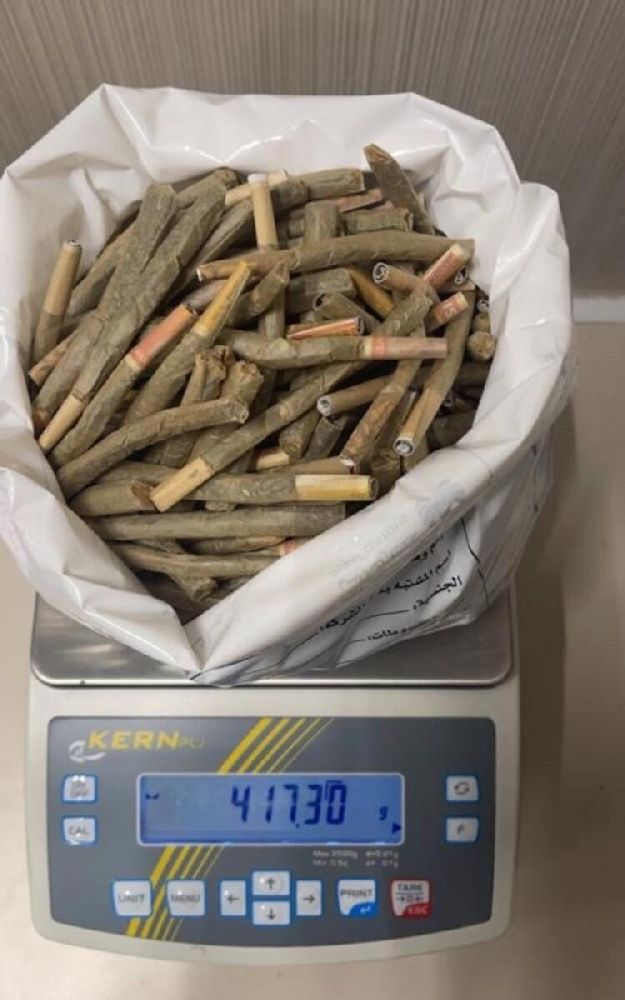 The passenger was also searched and scanned, but nothing more was found. He was then handed over to the General Department of Anti Narcotics in Dubai Police. 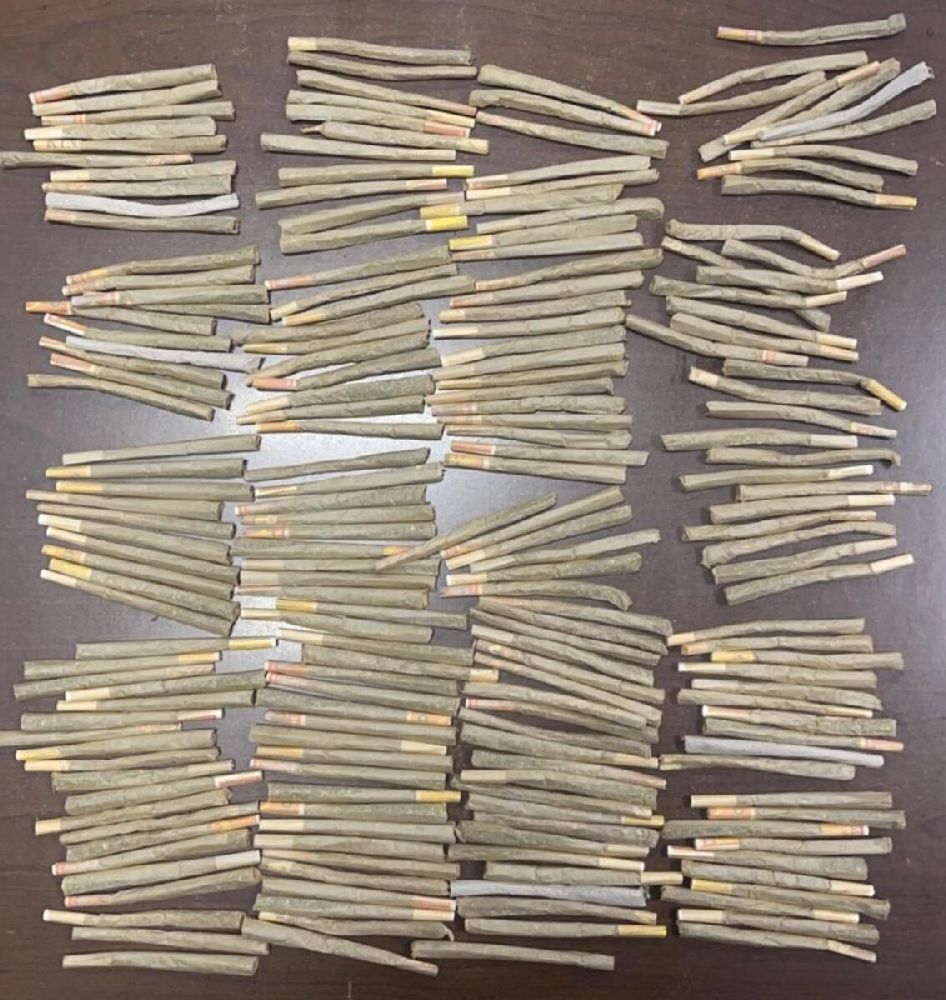 “Dubai Customs is very alert [of] these miserable attempts and works hard to protect society by preventing the entry of narcotic substances. Smugglers try to circumvent customs inspectors through body stuffing, or hiding their contraband inside cosmetics and personal care boxes, or in the linings of their bags. 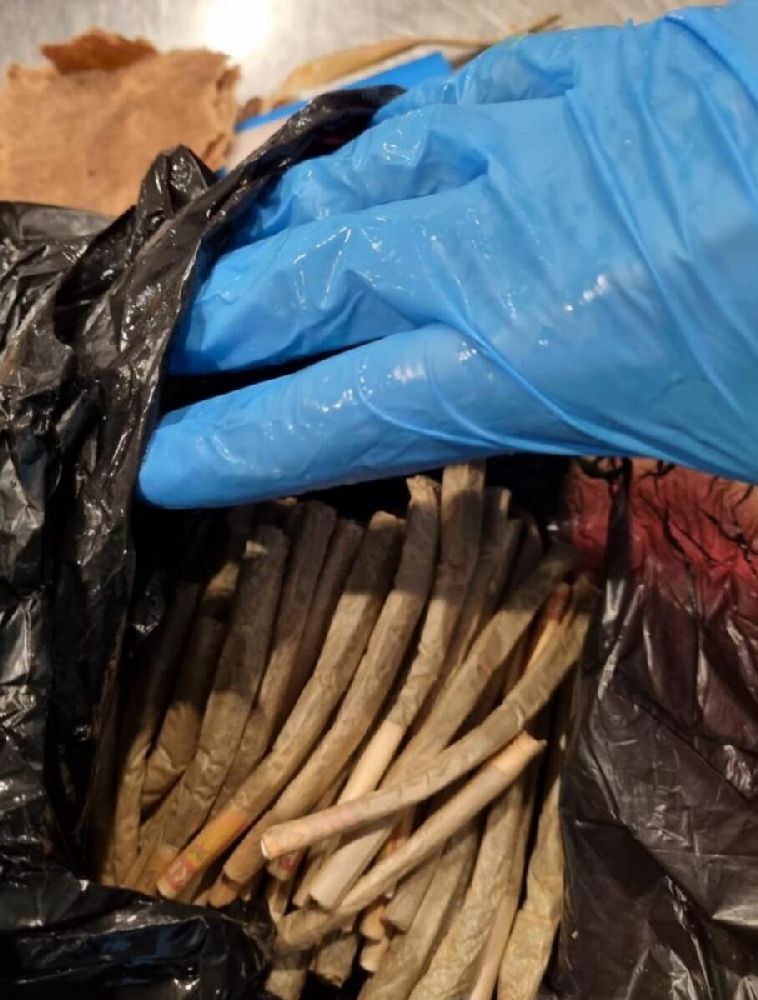 Despite the growing number of passengers in Dubai, especially at this period with the World Cup in Qatar and the lovely winter season in the UAE, there are stringent plans and programmes to curb any illegitimate smuggling attempts,” he said.

Ahmed credited inspectors and the advanced scanning systems in place, including the Smart Bag Inspection system at Dubai Airports to efficiently curb any illegitimate smuggling attempt.