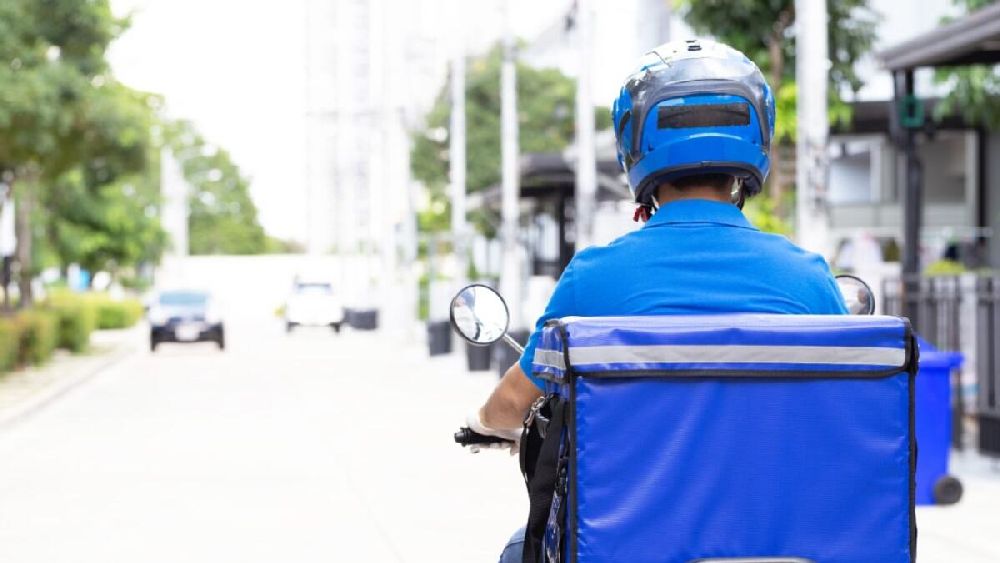 Over 20,000 motorbike drivers were fined and 880 motorbikes were impounded last year, a Dubai Police official revealed on Thursday.

The top motorbike violations in 2021 were overtaking from the hard shoulder, sudden swerving, wrong parking, parking on the pavement, and failure to abide to mandatory traffic lanes.

“Twenty-two of the bikers killed were the cause of the accident,” said Suwaidan.

Recent figures by Dubai Police also revealed a 25 per cent increase in motorbike accidents in 2021.

Officials said traffic violations and accidents increased amid a spike in demand for online food delivery services during Covid-19 pandemic.

“We expect a similar increase in food ordering services during the holy month of Ramadan, which is why we are intensifying awareness campaigns to ensure compliance with traffic rules,” said bin Suwaidan.

To increase road safety awareness and safeguard the lives of delivery drivers, Brigadier Dr Saleh Al Hamrani, Deputy Director-General of Excellence and Entrepreneurship at Dubai Police, said Dubai authorities are focusing on a system of incentives instead of penalties.

As part of the campaigns jointly launched by Dubai’s Roads and Transport Authority (RTA) and Dubai Police, the Delivery Service Excellence Awards will reward the best-performing companies and drivers.

Under the award, a survey will be conducted among the public, delivery drivers and companies to help determine violating companies when it comes to providing drivers with the necessary requirements to maintain road safety.

“If drivers record long working hours or irregular maintenance of bikes in the survey, it will help us determine the violations that a delivery company commits,” said Al Hamrani. 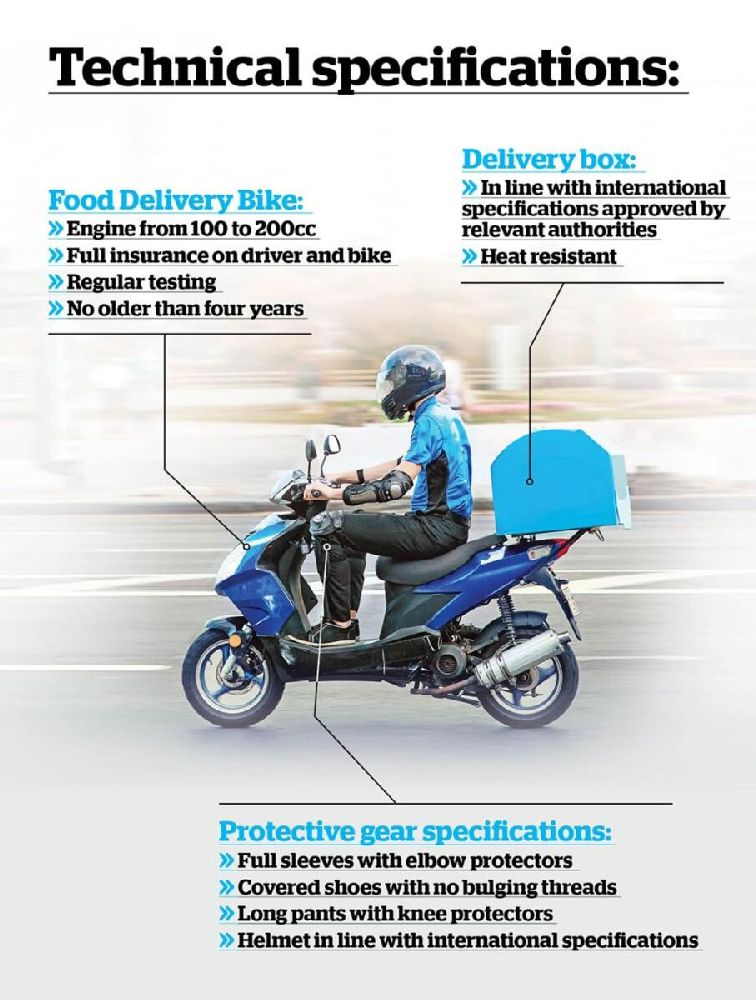 1. Overtaking from the hard shoulder

4. Parking on the pavement

7. Failure to maintain a safe distance behind cars

8. Driving against the traffic flow