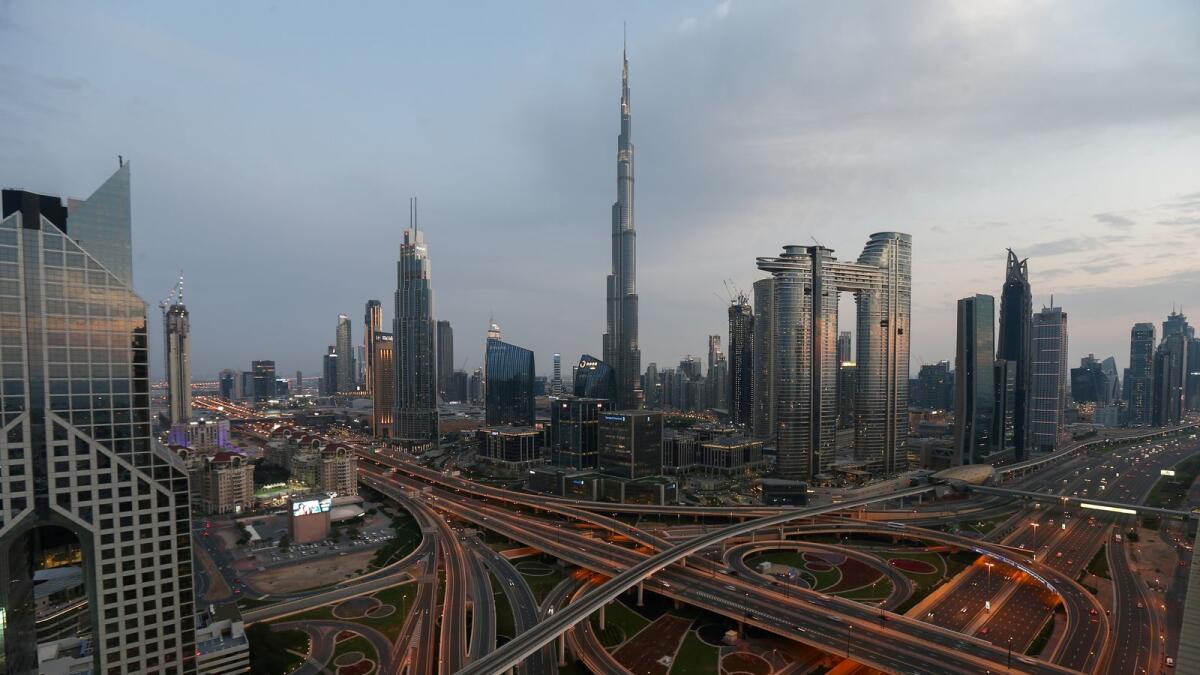 The Dubai’s real estate sector continued its growth momentum in December to conclude the year on positive note as the residential rents and transactions hit record highs in 2022.

Latest data released by CBRE showed that the real estate transactions in Dubai surged 63 per cent to 8,662 last month mainly due to a significant hike of 92.5 per cent in off-plan sales and 35.4 per cent jump in secondary sales. The emirate recorded 90,881 residential transactions in 2022, exceeding the historic record high of 81,182 in 2009.

“Average property prices rose by 9.5 per cent in the year to December 2022, with average apartment prices rising by nine per cent and average villa prices by 12.8 per cent over the same period,” according to CBRE’s Dubai Residential Market Snapshot.

In line with rising price trend in Dubai, the rental market also registered strong growth as average rents increased by 26.9 per cent in the year to December 2022.

Palm Jumeirah has recorded the highest average annual apartment and villa rents, with asking rents reaching an average of Dh248,452 and Dh1,016,956 per annum, respectively, it added.

Taimur Khan, head of research – Mena at CBRE in Dubai, said Dubai’s residential market saw a number of records being broken over the course of 2022.

“Residential transactions volumes reached 90,881 for the year, a new record, beating the 2009 high by almost 10,000 transactions. Residential rental growth also reached historic levels, with apartment and villa rents increasing by 27.1 per cent and 24.9 per cent, in 2022, respectively,” he said.

“The villa rents have recorded strong growth due to the lack of available villa stock for rent and growing demand levels for such stock,” the report said.

Ata Shobeiry, CEO of Zoom Property, lauds the property market’s remarkable performance in 2022. He said 2022 proved to be a record-breaking year for Dubai real estate in many ways.

“Not only was the market able to surpass the 2014 peak levels, but it also achieved new milestones as the years progressed. The same performance is expected from 2023 as well since foreign investors and HNWIs continue to get attracted by the Dubai property market and venture into it,” he said.

He said the contribution of each sector of the market has played a vital role in the booming success of Dubai real estate.

While these figures may be welcome news for landlords who had seen almost six years of softening rents until 2022, the rapid rate of growth will continue to impact demand, where in 2022 the total number of new Ejari registrations fell by seven per cent.

Overall, the number of Ejari transactions totalled 540,758, reflecting an increase of 10.8 per cent year-on-year basis, the report said.

“In the year ahead, we expect that both the average rates of price and rental growth will remain positive, however, we expect the rates to moderate and in certain more nascent communities with strong supply pipelines, to decline.”

According to a report by the Financial Times, Dubai’s rich lifestyle, visa schemes, real estate among other noteworthy attractions have roped in investors, especially the elite.

“This year, a three-floored Atlantis The Royal’s penthouse was sold for Dh180 million.“2020 and 2021 have been incredible years,” said Philippe Zuber, chief executive of Kerzner International, its developer, was quoted as saying.