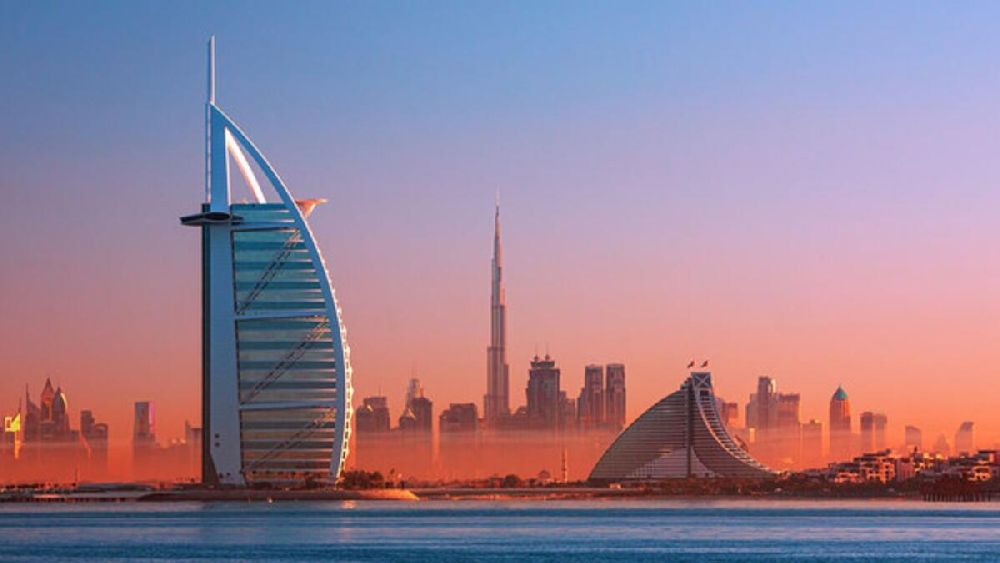 Dubai’s booming real estate sector is set for further growth next year, with a projected growth of 46 per cent, recent research showed.

According to data from Realiste, property prices in Dubai grew by 20-40 per cent over the last 12 months. Some areas saw even a bigger upturn. To illustrate, Palm Jumeirah grew by 59 per cent, and Trade Center First by 210 per cent.

Realiste is a PropTech company based in Dubai. It was launched in the UAE and Saudi Arabia as part of its Middle East North Africa expansion in May 2022.

The company develops an AI-powered tool that enables investing in real estate in major capital cities, including New York, Abu Dhabi, Dubai, Riyadh, and London. The system also notifies the asset owners when it is the right time to buy or sell their properties.

This year, Dubai became one of the few beneficiaries of massive geopolitical crises across the globe. It saw the biggest inflow of private wealth this year as Russian entrepreneurs, investors, and top level professionals were seeking new homes. According to the analytics agency Dsight, more than 16 per cent of Russian companies and entrepreneurs relocated to the UAE and Dubai, in particular, in the first half of the year.

Apart from the global crisis, the local real estate market profited from Qatar’s Fifa 2022 World Cup. Dubai became the main beneficiary outside of Qatar due to its status as a tourist attraction and finance hub of the region.

“Dubai will remain attractive to foreign buyers who are seeking to shield their assets. It will strengthen its position as the geopolitical instability and energy crisis grow. As a result, there will be a further boost in demand for local property and the market in 2023,” Alex Galtsev, CEO of Realiste, told Khaleej Times.

Realiste has conducted research based on data collected over 12 months between December 2021 and December 2022. Analytics includes the trends of Dubai’s real estate market: the areas of the city showing the most significant increase, the average cost of properties across the city, and the most high-priced or low-priced locations. The analysis is based on Realiste artificial intelligence technology and provides forecasts for the development of Dubai’s housing market in 2023.

According to Realiste data, average prices in Dubai vary from Dh425,000 in Wadi Al Safa 2 Part 1 to Dh12,042,618 in Al Safouh First Part 2. The most expensive districts of Dubai, according to Reallste’s AI was Trade Centre First, followed by Al Wasl Part 2.

Factors behind the growth

In the first part of the year, trendy districts (like Palm Jumeirah) next to the waterfront experienced the highest demand for property. Prices in those districts grew largely due to an imbalance between low supply and high demand.

Districts with green areas like Hadeeq Sheikh Mohammed Bin Rashid Part 2, also known as Dubai Hills also saw a massive growth. They attracted families who were tired of living next to the bay or canals and were seeking places surrounded by parks. Dubai Hills, for instance, grew by 53 per cent and approached Dh1,600,000 in average pricing.

Most of the areas which saw the sharpest growth in 2022 reached their price limit and are likely grow moderately through 2023. For instance, as the average price in Palm Jumeirah is around Dh3.95 million, Realiste AI data predicts that prices in the area will increase by 5 per cent in 2023.

In contrast, the underestimated areas that have not hit their price limits yet will see tremendous growth. To illustrate, the housing market of Jumeirah Village Triangle grew by 62 per cent in 2022, with average housing prices reaching Dh731,403. In 2023, the cost of property in this area is expected to increase by 29 per cent.

Overall, Dubai’s real estate market will see an upward trend in the following year. Local prices will increase steadily by at least 10-15 per cent with some areas growing by up to 46 per cent, Realiste AI shows.