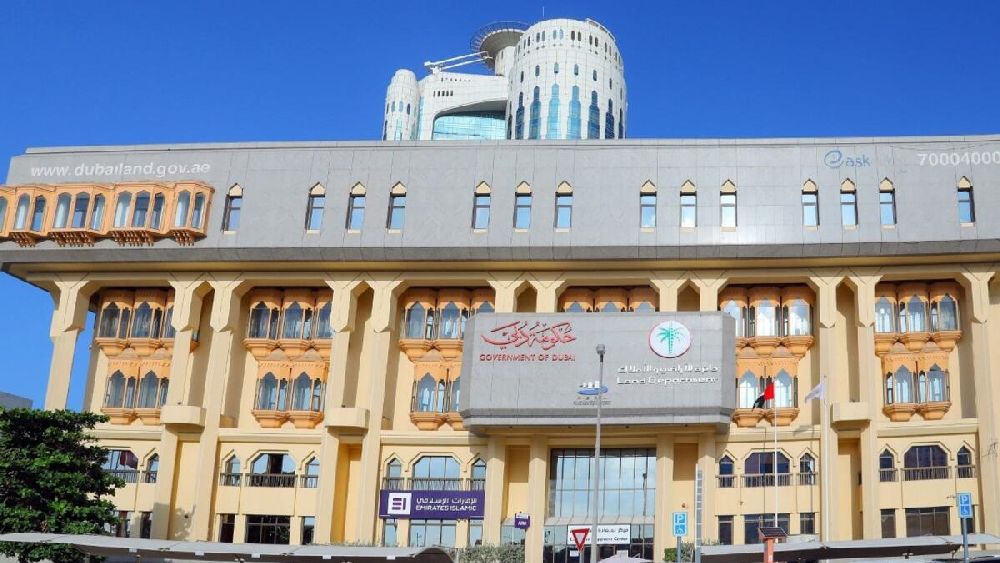 Real estate and properties transactions in Dubai during the week ending November 25 were valued at Dh15 billion. A total of 2,867 transactions was recorded during the period, data from the Dubai Land Department showed on Friday.

The top three transfers for apartments and villas were an apartment was sold for Dh52 million in Jumeirah Second, followed by two transactions in Palm Jumeirah for Dh40 million and Dh33 million.

The total value of properties that were mortgaged for the week was Dh8.43 billion, with the highest being a land in Al Warsan First, mortgaged for Dh3 billion. 145 properties were granted between first-degree relatives worth Dh523 million.

. Azizi Developments signed a deal with Dubai South on Tuesday, acquiring a plot of land of 15 million square feet, with a gross floor area (GFA) of nearly 24 million square...