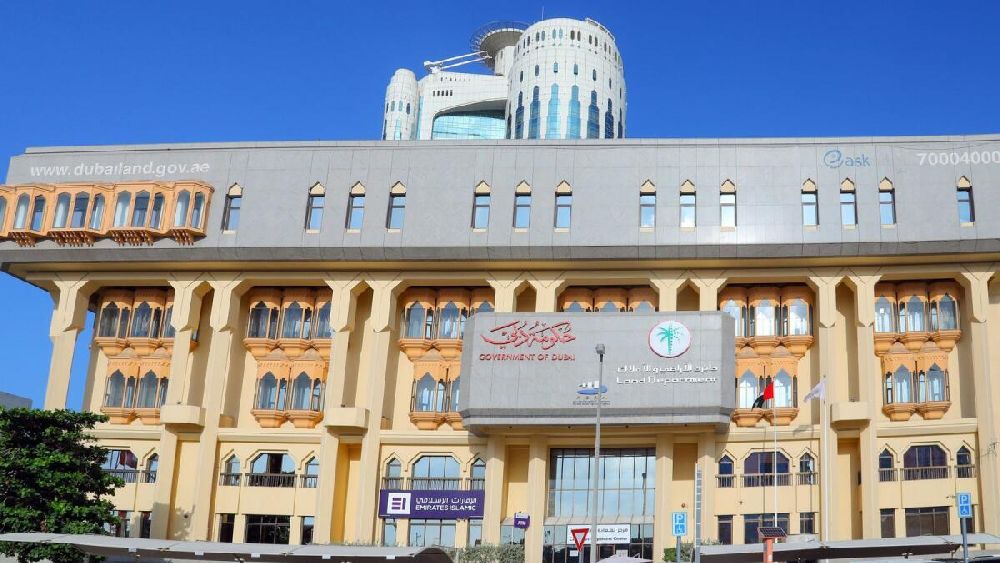 A total of 2,338 real estate transactions worth Dh7.3 billion were conducted during the week ending October 14, 2022, according to figures released by the Dubai Land Department (DLD).

The top three transactions were two plots of land sold for Dh600 million and Dh206.52 million on Palm Jumeirah, followed by another land sold for Dh44 million in Al Satwa.

The sum of the amount of mortgaged properties for the week was Dh1.49 billion, with the highest being a land in Island 2, mortgaged for Dh271 million.

About 77 properties were granted between first-degree relatives worth Dh249 million, the DLD stated.