Dubai rents at near-historic highs; may start to moderate 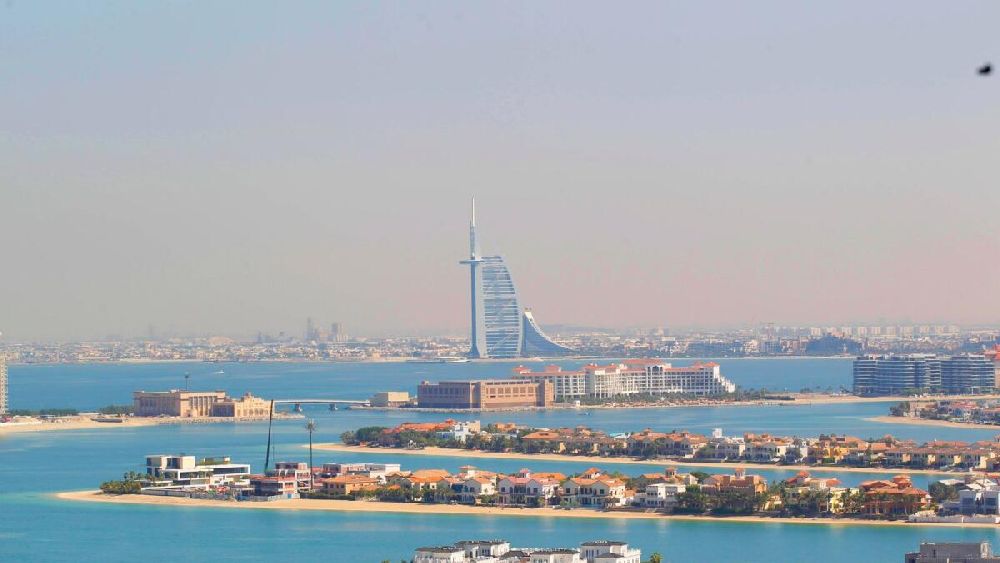 Rents in Dubai continue to register near record growth and may start to moderate subsequent to increased supply in the near future, property market experts forecast.

Average rents in Dubai surged year-on-year to 24.8 per cent in August 2022, up from 23.7 per cent a month earlier, according to CBRE data.

“The growth rate of rents, on a month-on-month basis, has slowed for three consecutive months now, indicating we may see the rental growth rate start to moderate in the not too distant future,” said Taimur Khan, head of research – Mena at CBRE in Dubai.

Ata Shobeiry, chief executive of Zoom Property, said the increase in average property prices across all segments depicts the Dubai property market continuing its golden run during the second half of the year.

“While the average prices have still not reached the peak 2014 levels, the significant growth indicates that the market won’t be affected by global challenges and end the year on a very strong note,” he said.

Lahlou Meksaoui, a senior analyst at Moody’s Investor Service, said average rents across the UAE will be stable in the next 12-18 months because of high supply, especially in Dubai. For instance, in February, Emaar Properties delivered the Dubai Hills Mall which has a gross leasable area (GLA) of about 2.0 million square feet.

“Tenant sales, which are a driver of retail landlords’ rental income, will remain exposed to weaker consumer confidence because of rising inflation.”

In the office sector, Moody’s expects moderate average rent increases for DIFC Investments and Aldar Investment Properties because of good demand for Grade A office buildings and limited supply in this segment. According to JLL, the most recent completed office buildings are Grade B developments which are less in demand. “Changing employee preferences as a result of the pandemic have triggered higher enquiries for flexible space options and better quality office buildings. As a result, we expect high-quality office properties to report lower average vacancy rates than the rest of the market,” said Meksaoui.

Moody’s expects average residential prices to stabilise or moderately soften in the next 12-18 months, tempered by a continuous supply of new residential properties. Real estate investment and advisory firm Jones Lang LaSalle (JLL) forecasts that there will be 58,000 new residential units available in Dubai this year, representing about 9.0 per cent of existing stock.

“By contrast, there will be 9,000 units completed in 2022 in Abu Dhabi, or about 3.0 per cent of existing stock. We believe the future supply will be easier to absorb in Abu Dhabi because it has more balanced supply and demand dynamics compared to Dubai,” Moody’s said in a report.

CBRE data shows that the total volume of transactions in Dubai’s residential market registered 9,257 in August, an increase of 70.5 per cent compared to the prior year. Over the same period, off-plan and secondary market sales rose by 68.5 per cent and 72.4 per cent respectively. In the year to date to August 2022, the total volume of transactions registered at 55,108, the highest level recorded since 2009, over this period.

Average prices in the 12 months to August 2022 rose by 8.8 per cent, where average apartment prices rose by 7.7 per cent, and average villa prices by 15.8 per cent.

“August’s total volumes of transactions in Dubai’s residential market reached 9,257, the fifth highest monthly total ever recorded. Transactional activity in the sector is continuing to defy, both, a challenging global economic backdrop and what is usually is a more subdued period for transactional activity. With mortgage rates, both promotional and post-promotion, increasing, we have seen average price growth slow to 8.8 per cent in the year to August 2022, down from 9.9 per cent a month earlier,” said Khan.