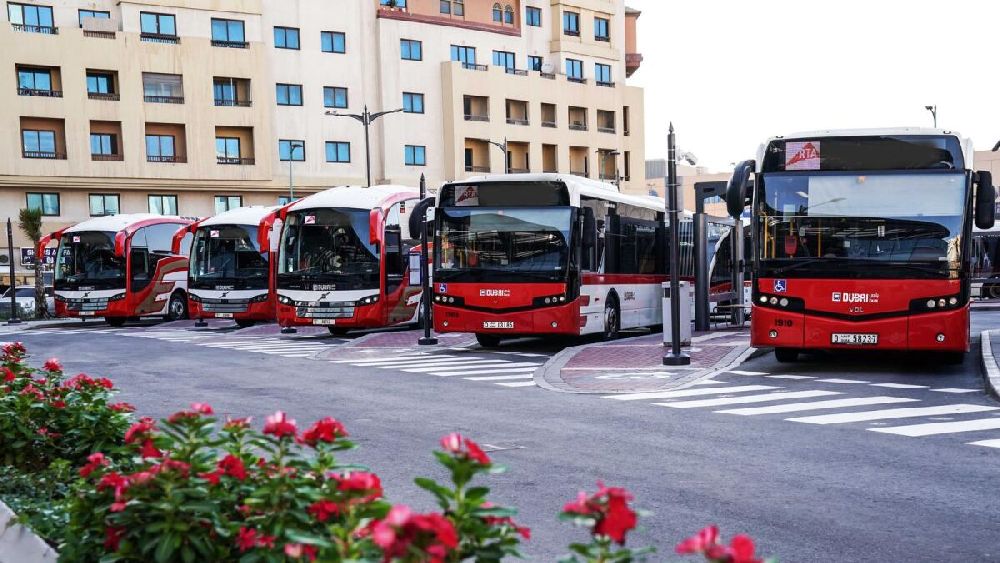 Dubai’s Roads and Transport Authority (RTA) on Wednesday announces resumption of the E102 bus shuttle between Dubai and Abu Dhabi.

The inter-city bus service would start from Ibn Battuta Bus Station in Dubai and head to the Musaffah Community Bus Station. The resumption of service is to support the return to normalcy following the Covid-19 pandemic and in response to the increasing demand for the intercity bus service.

Changes on the same date also include improving the journey timing as per the set timetables.

Commuting on buses is cost-effective and buses are flexible and integrated with other mass transit means. Moreover, bus riders can enjoy the city’s landscape in a stress free and relaxed environment. RTA has a fleet of sophisticated buses that are robust, comfortable and safe.