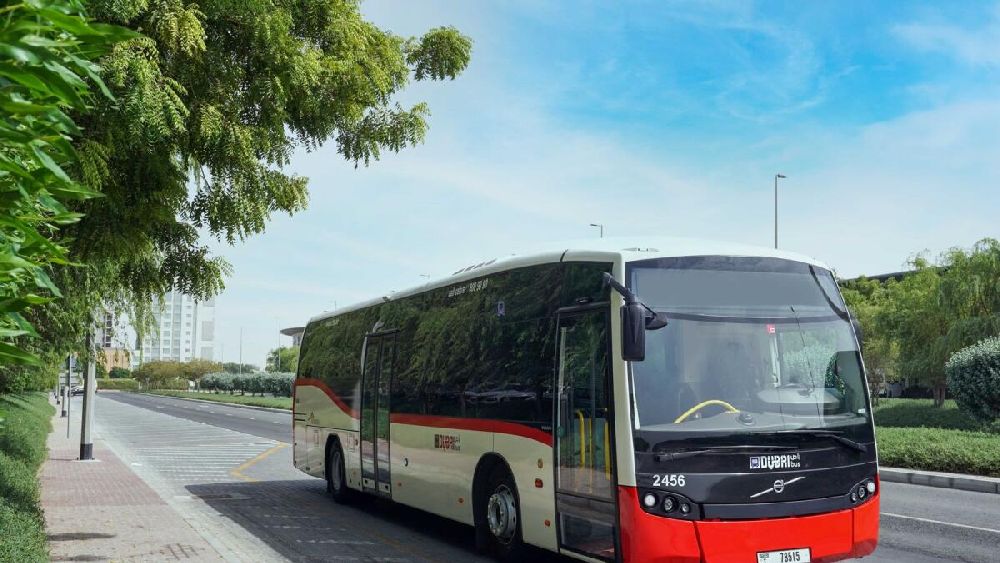 On November 18, Dubai’s Roads and Transport Authority (RTA) is set to launch four new public bus routes in Dubai and improve seven others. The move aims to expand the internal bus network coverage and step up the integration of mass transit means in the emirate.

The new bus routes are:

A new bus service connecting the residential communities Al Nahda 1 and Al Muhaisnah 4, this route will operate only during peak hours at a frequency of 20 minutes.

This will be a new bus service connecting the residential communities Al Nahda 1 and Al Qusais. This route will operate only during peak hours at a frequency of 20 minutes.

A new metro link bus service shuttling between Equiti Metro Station (north side) and Al Wasl Road at a frequency of 20 minutes.

A new bus service commuting from Al Maktoum International Airport. It will pass through the Expo 2020 Station on its way to the Ibn Battuta Bus Station.

This route will run everyday, every 30 minutes, and around the clock. A fixed fee of Dh5 will be charged for getting to the Expo 2020 Station, and Dh7.5 for the Ibn Battuta Bus Station. 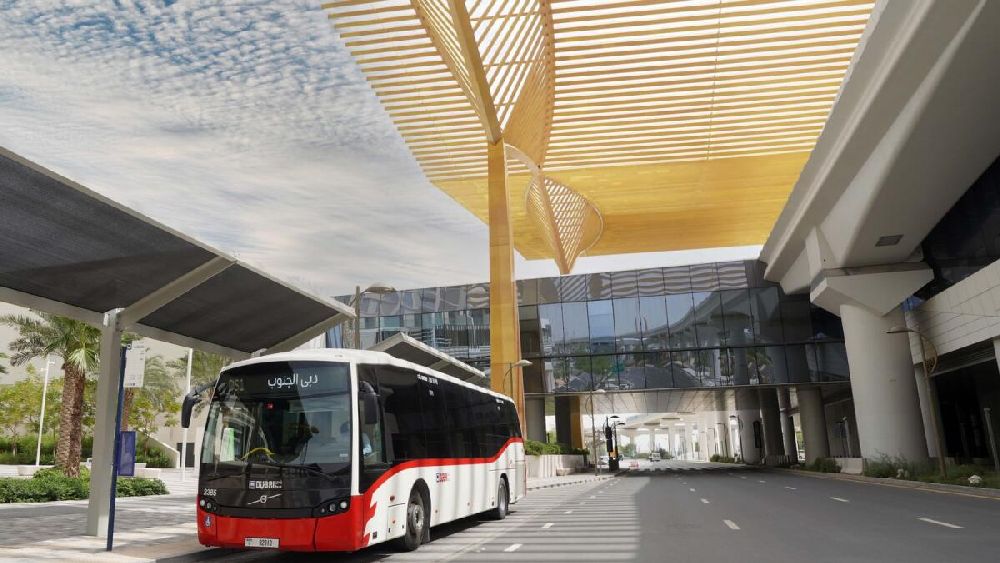 On November 18, RTA will also introduce modifications to 7 other routes in Dubai. These are as follows:

RTA will also improve upon the timetable of 48 other routes on November 18. These are as follows: