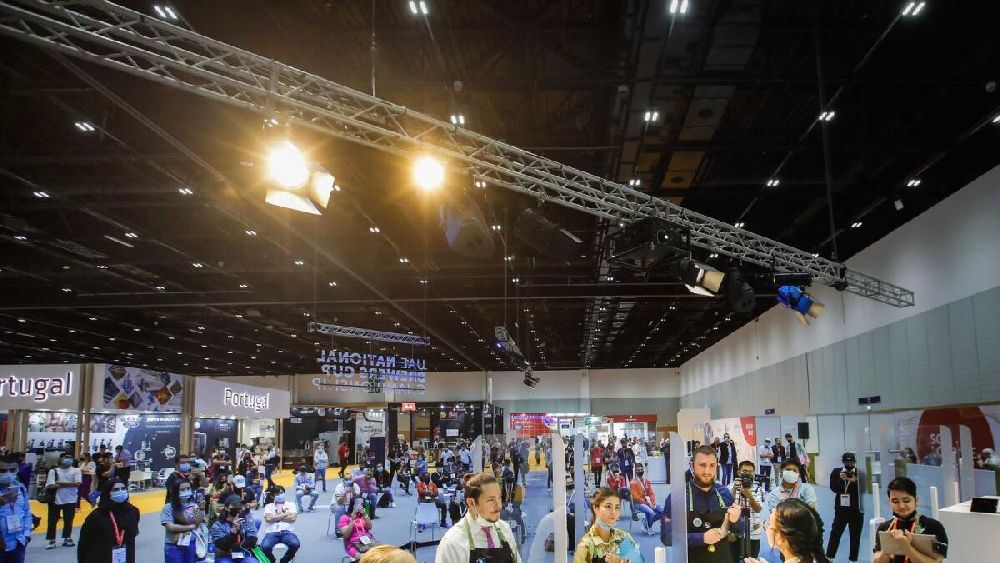 Dubai’s Roads and Transport Authority (RTA) has issued a warning about possible delay on two key roads until November 10.

The RTA, in a tweet, announced an expected delay on Al Mustaqbal and Al Zaa’beel 2nd Street during Gulfood Manufacturing.

The authority also urged motorists to depart early and use the alternative routes to reach the event.

Gulfood Manufacturing (GFM), the region’s leading F&B processing and packaging event is a showcase for tech and ingredient innovation in a new era of food manufacturing. It welcomes 1,600 exhibitors from more than 60 countries.

The event is being held alongside four co-hosted shows: GulfHost which targets influential hospitality buyers; ISM Middle East, the region’s largest trade fair for the sweets and snacks industry; the third edition of Private Label & Licensing Middle East, an exclusive MENA region gathering that connects suppliers, brand licensors and global manufacturers within F&B and FMCG; and the perennially popular Speciality Food Festival, the leading professional artisanal and gourmet exhibition in the Mena region with an anticipated 2022 buyer audience of 16,000 visitors.