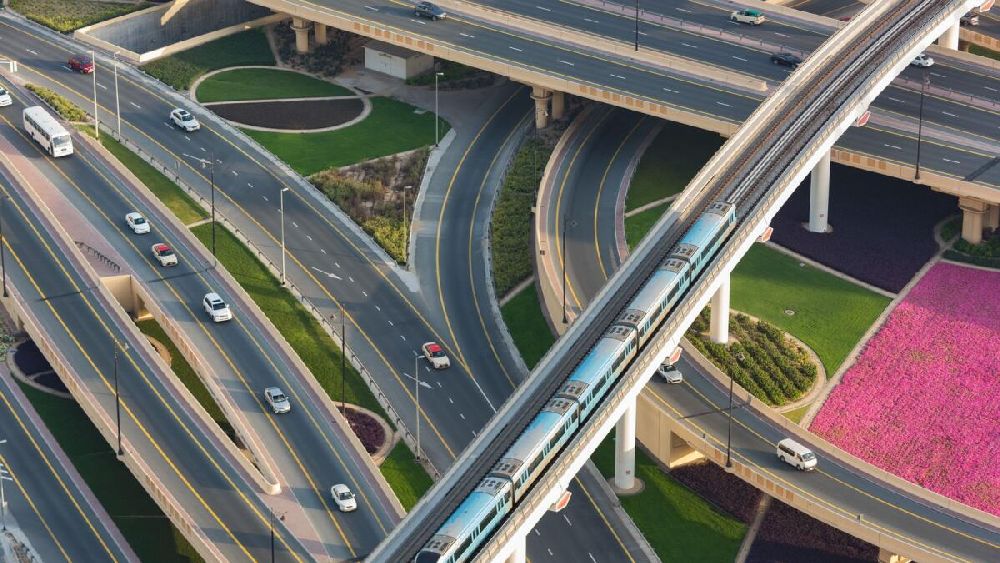 The number of people who used Roads and Transport Authority (RTA) services during the period of Expo 2020 Dubai amounted to 37.3 million, according to recent statistics.

This constitutes 67 per cent of the total usage of transport services at Expo. The number of people who used public transport modes, such as Dubai Metro, public buses, taxis and e-hail rides, reached 26.3 million.

Mattar Al Tayer, Director-General, Chairman of the Board of Executive Directors of RTA, noted that RTA’s transit means served 37 per cent of Expo visitors and about 11 million motorists used RTA’s parking slots during Expo.

“The integrated infrastructure of road and transportation networks, as well as the master mobility plan developed by RTA in cooperation with strategic partners, was instrumental in facilitating the movement of residents and visitors from Dubai and other emirates to Expo 2020,” said Al Tayer.

To manage parking and ensure a safe and smooth flow of vehicles to and from parking lots, RTA used sophisticated technology. “It included the use of smart messaging signs and the management of parking through a smart system connected to the traffic movement control centre to identify the vacant parking slots at the site. The Call Centre received more than 30,000 calls, and customers’ satisfaction rating exceeded 92 per cent,” Al Tayer added.

RTA constructed a wide roads network comprising 138 lane-kilometre and nine flyovers, in addition to deploying more than 200 public buses featuring the highest international specifications. It provided 18 stations and bus stops in Dubai and key cities across the UAE, besides providing more than 15,000 taxis and limousines.