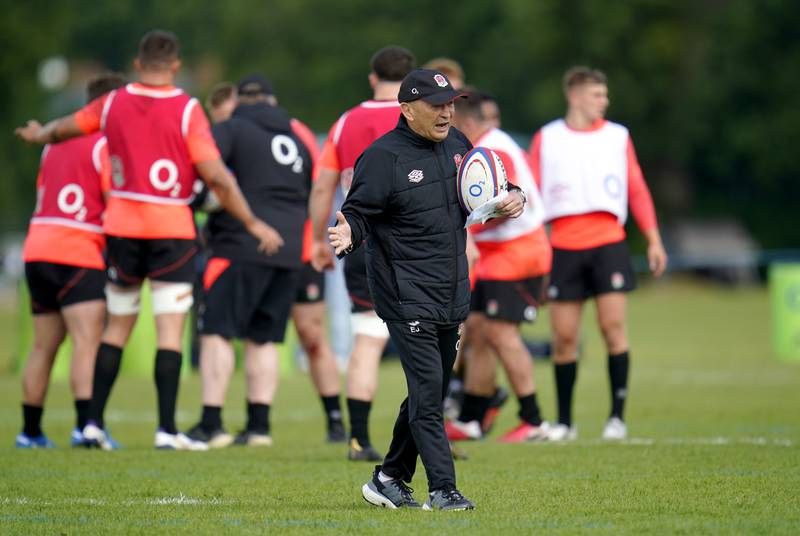 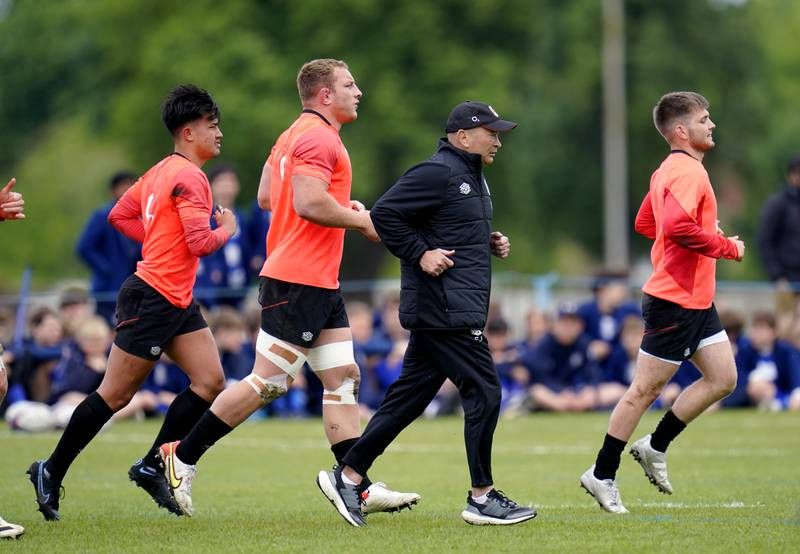 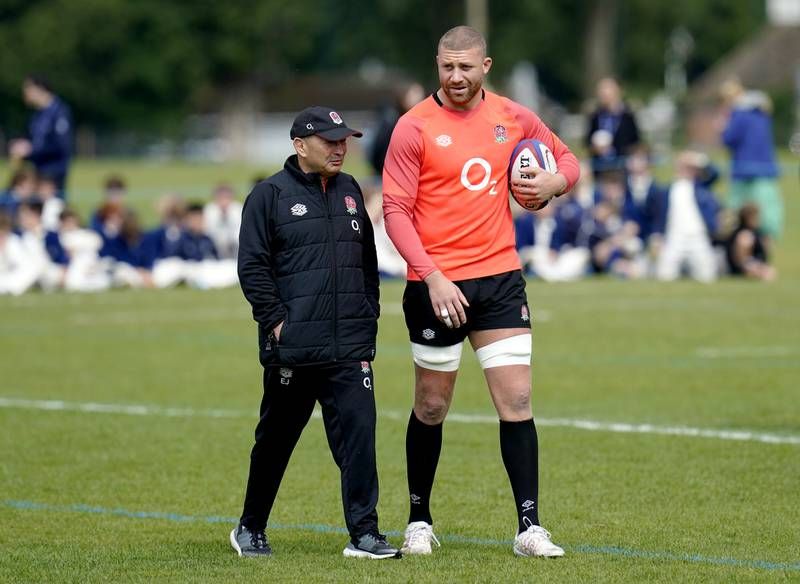 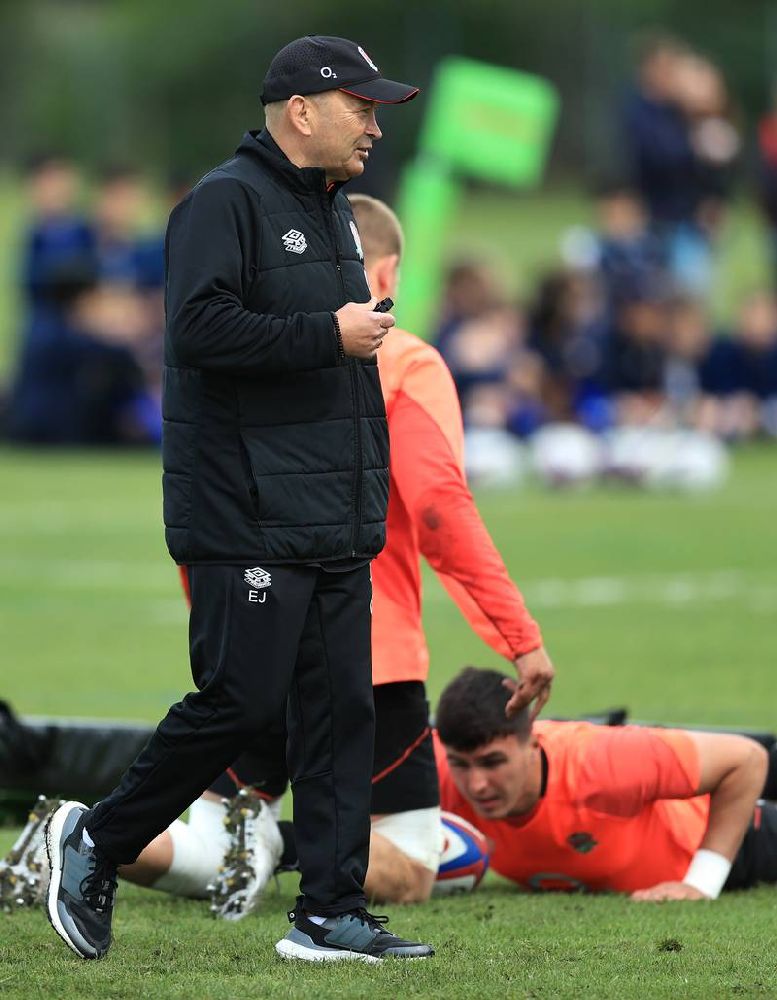 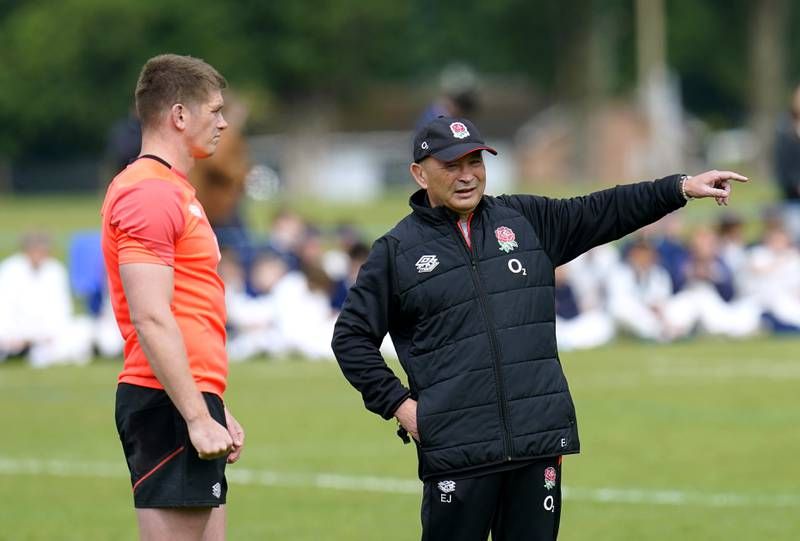 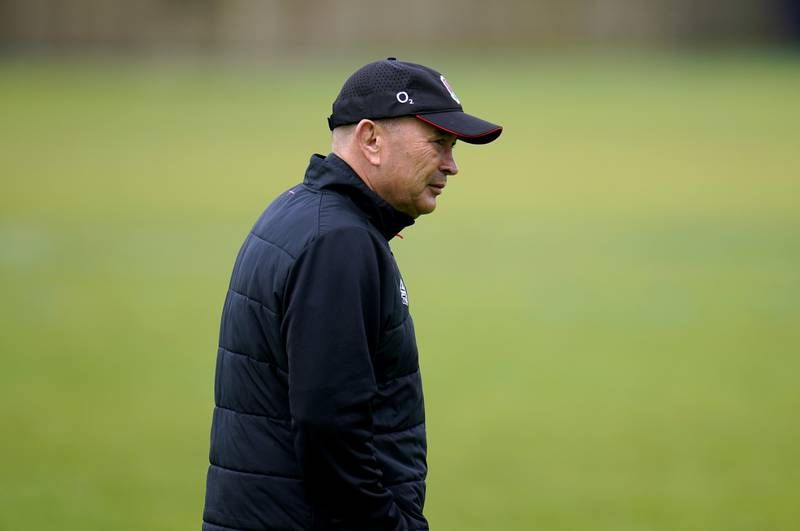 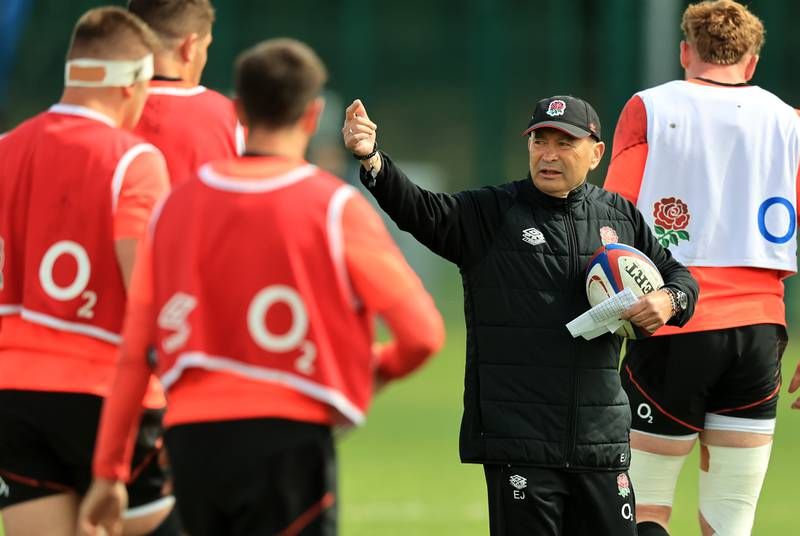 A Dubai-based rugby coach is hoping to take up the chance to be part of Eddie Jones’ coaching set up ahead of England’s fixture against the Barbarians next month.

Rocky Truter, who coaches at Dubai Hurricanes, has been invited to attend the pre-match camp at England’s training base. 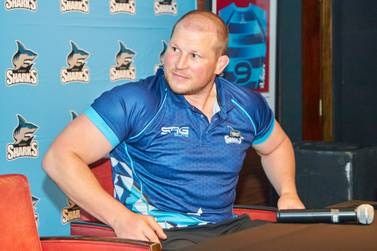 Dylan Hartley: 'If I can add something, the past 20 years haven’t been wasted'

However, the South African faces a race against time to get his visa processed for the trip.

Earlier this month, Truter received a letter from Jones, the England coach, asking him to Pennyhill Park to be part of the build up to the unofficial Test match against the Barbarians.

If he is able to take up the invitation, visa permitting, the trip will reunite him with one of his coaching mentors.

Truter has previously worked with Jones in Japan and South Africa, and he is grateful for the opportunity to join up with him again, in such a high-profile setting.

“Eddie is a servant of the game, a very good guy who likes to help people,” Truter, 36, said.

“It is an amazing opportunity for me, and for the club. Hopefully I will be able to bring some experience back from working with Eddie and his coaching staff, and from just being around the players.”

Truter arrived in the UAE in August 2021, having previously been head coach of the Hungary national side.

After a job coaching in Japan fell through as a consequence of Covid, he stayed and took up a role in the Dubai Hurricanes youth set up. 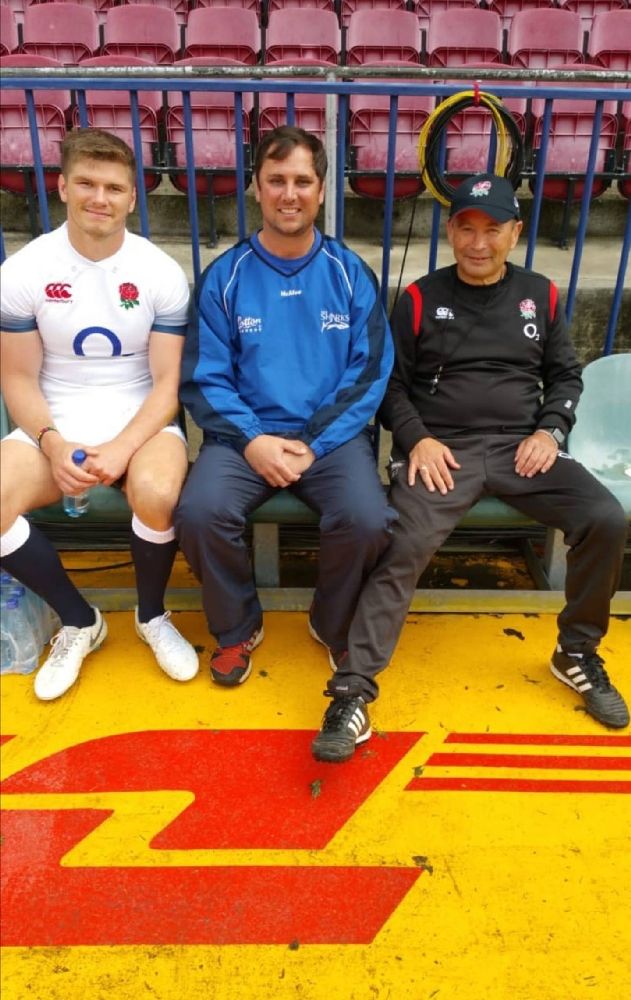 He has now been promoted to the role of head coach of the Hurricanes’ senior men’s team, after Matthew Pewtner left the club to join Dubai Sharks.

He brings a wealth of experience to the Hurricanes, which has included stints working alongside the likes of John Mitchell at the Lions in South Africa, and Stephen Larkham with the Australian side the Brumbies.

“The connections that you make in rugby make you a better coach,” Truter said.

“You learn different styles from everyone. If I do get the chance to go over to England, I will just be learning.

“It will be part of my professional development. I will be looking at it from the perspective of attack [skills] because that is what I want to bring back to the Hurricanes.

“That is the area I will be focusing on most. It will give me the chance to speak to captains and other members of the coaching set up.

“I want to be a sponge and soak up as much information as possible.”

Truter’s summer assignment is a major boost for the Hurricanes, according to Peter Clapp, the club’s chairman.

“Rocky is a next-level coach and I’m sure this won’t be the last time such an invitation comes his way.”