Dubai Salik IPO: How long does it take to set up a new toll gate? 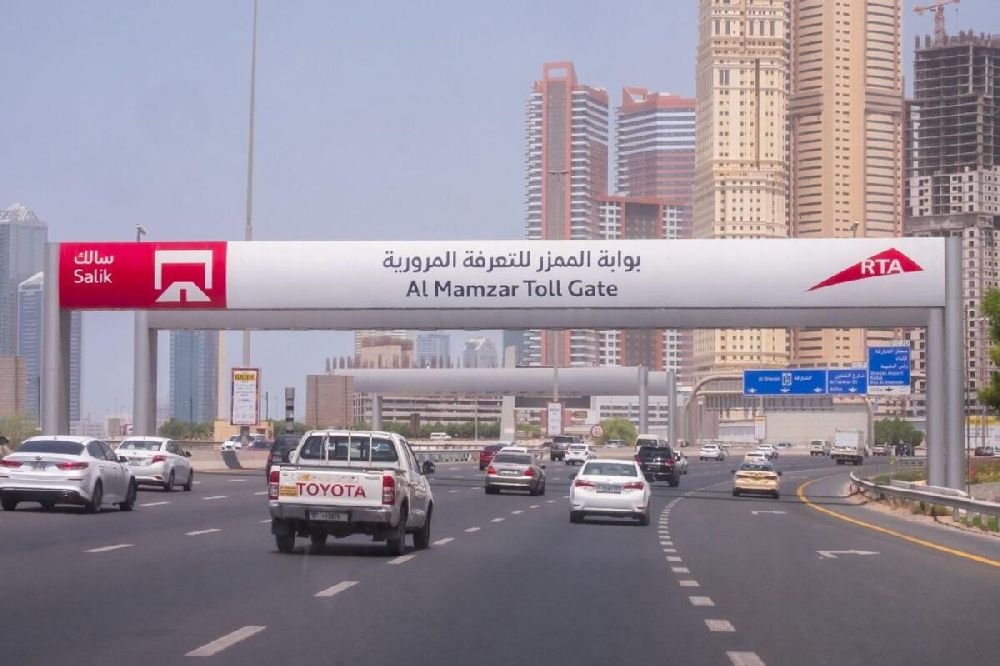 The company announced in its “Intention to Float” that it will continually invest in its operations to seamlessly integrate new gates into its existing portfolio, allowing the Company to immediately bring them online once construction is complete.

The company did not disclose when the new gates would be rolled out. However, it revealed that Roads and Transport Authority, Dubai, and the Salik Company conduct an extensive study prior to rolling out new toll gates to ensure smooth traffic flow across the emirate’s main roads.

Motorists are informed around 3 to 6 months before the gate becomes operational.

Once the study is complete, the Dubai Executive Council takes a final call on the rollout of the new gate, which usually costs between Dh20-30 million, depending on the number of lanes.

Mattar Al Tayer, chairman of Salik, has said that any increase in the number of gates or tariffs would be based on studies that are conducted by the RTA and Salik.

This comes as Salik Company announced its intention to sell 20 per cent or 1.5 billion shares through the initial public offering (IPO) from September 13. This would allow UAE residents and investors to be part of a profitable company with a strong growth prospectus.

Vijay Valecha, Chief Investment Officer, Century Financial, says Salik has “grown by leaps and bounds during the past two decades” and expects the IPO to be oversubscribed.

“In these tumultuous market conditions, investors who had their assets in dividend-paying stocks have been assured of some income. Salik is a similar investment, and shareholders can enjoy steady dividends irrespective of the market conditions,” says Valecha.