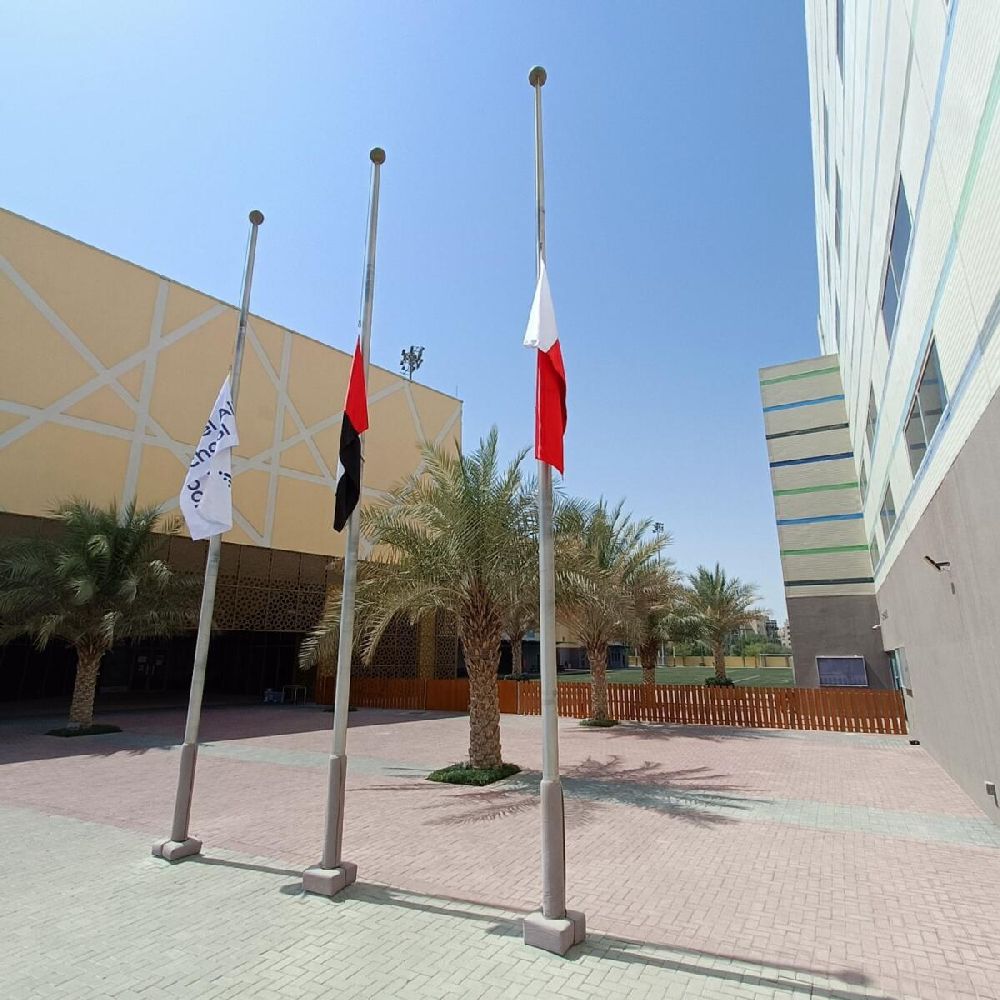 Several schools in Dubai fell silent for a minute, and flew their flags at half-mast as the education community mourned the loss of Queen Elizabeth II. The Queen passed away on Thursday aged 96.

Students and staff observed one-minute silence in assembly halls across the emirate as they reflected on the life and times of Britain’s longest-reigning monarch and the nation’s figurehead for seven decades. Some schools did not play any music on the day as a mark of respect. 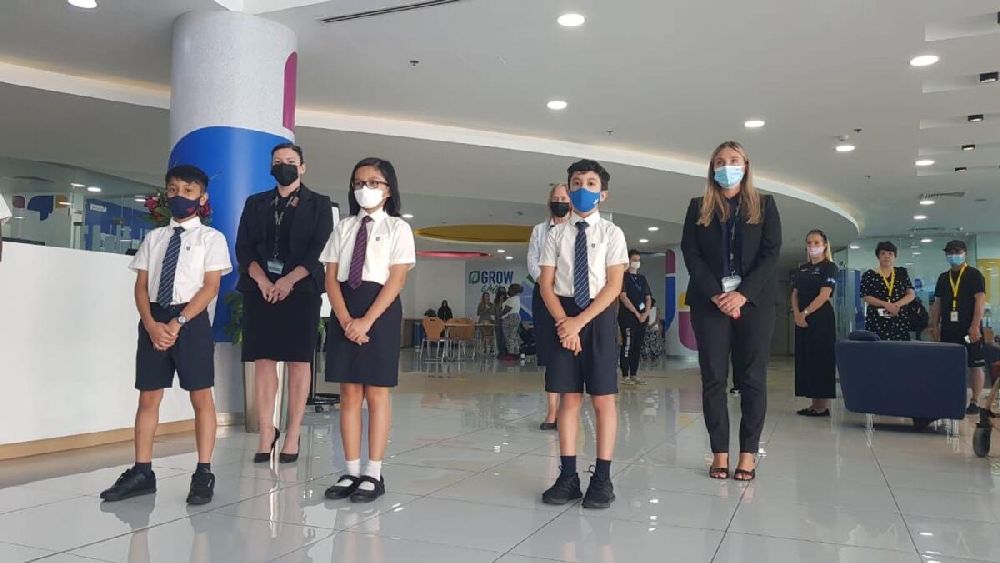 Dr Saima Rana, principal/CEO, GEMS World Academy – Dubai, said she has met the Queen, who was “always warm, eager to listen, interested and alert to every little nuance of the encounter — including its humour — the very opposite of what some might suppose monarchs to be like”.

“And being a woman, I found her particularly important, as did many women, I think, and she will be sorely missed for embodying true greatness, power, and leadership as a woman through times often hostile to such an ideal.”

“Our house teams are named after four of the UK Royal residences: Balmoral, Windsor, Clarence and Sandringham. In assemblies today, our children participated in a minute’s silence to reflect on the great achievements and legacy left by Her Majesty.”

Simon Jodrell, principal of Jebel Ali School (part of the UK Curriculum Group of Schools, Taaleem), expressed “deep sadness” over the loss. “We have been remembering her steadfast courage, wisdom and dignity through our student assemblies today as our flags hang at half-mast in acknowledgement of her passing. Thank you for your lifetime of service, your Majesty.”

FirstPoint School – The Villa observed a minute’s silence at 11am. After the period of mourning ends in the UK, the school will celebrate the life “of this remarkable Monarch with a range of projects and activities”, according to David Wade, principal/CEO, of the school.

Some schools will recognise the legacy of the Queen by discussing and learning about her 70-year reign.

Maryssa O’Connor, Principal/CEO, Wellington International School and vice-president – Education, GEMS Education, said: “We will be encouraging our children to consider her relationships with the British people, her loyalty to her people and her continuous hard work for Great Britain, the Commonwealth and the Territories.”

At Wellington Academy – Silicon Oasis, staff were encouraged to incorporate conversations about the Queen and “her impact at an age- and curriculum-appropriate level”, according to secondary principal Andy Kai Fong L.