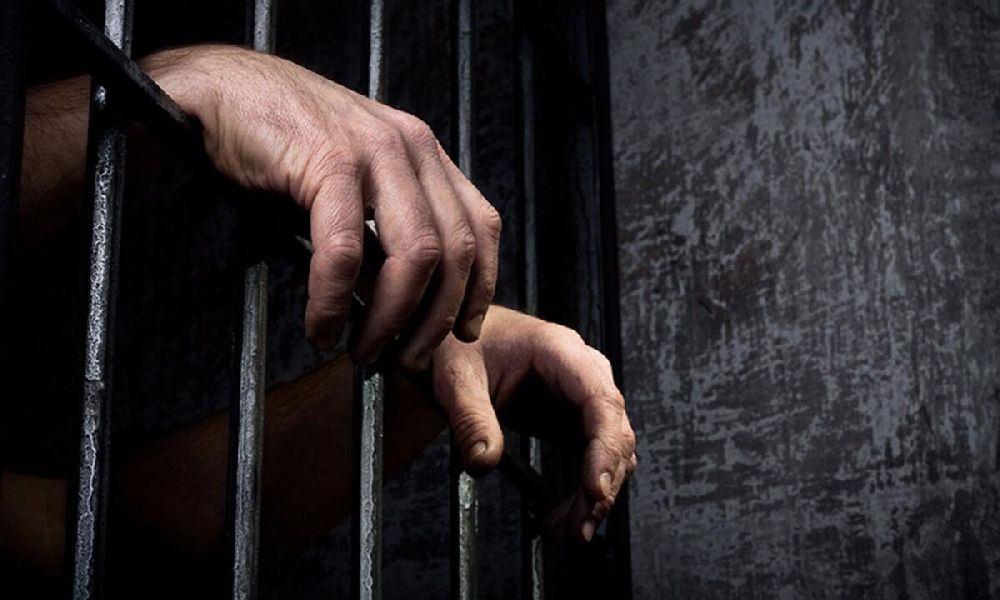 Seven people have been convicted of assaulting a man to death with sticks and knives. The Dubai Criminal Court has sentenced six of them to 10 years in jail, and the seventh man to three years in jail.

The details of the case date back to last January, and took place in Dubai. A resident reported that there was a quarrel in one of the side streets behind his house, and according to the his statement, he saw people attacking a man who was screaming and attempting to avoid the attacks.

The person who reported the incident saw the victim falling to the ground while trying to escape. The attackers continued the attacks and then fled the scene. The victim was bleeding from his head, nose and mouth. The witness called the police and ambulance, The victim was transferred to a hospital but passed away before he reached there.

A policeman stated that a team of investigators was able to identify and arrest the attackers, and that they admitted that they were involved in illegally trading alcoholic beverages in Dubai.

They said that a dispute arose between them and others, including the deceased victim, who also worked in the illegal trade in alcoholic beverages, over imposing control over the places and areas of alcohol trade.

Another convict said that he saw the victim trying to sell alcoholic beverages in the same area, so he hurried along with others and grabbed him.

The convicts in the case stated that they continued to hit the victim with their hands and kick him with their feet, taking advantage of the fact that he was alone and under the influence of alcohol and narcotics. They intended to harm him but not to kill him.

According to the forensic doctor’s report, the victim was injured in different parts of his body and had cuts, which put an additional burden on the heart and led to acute heart failure that ended in death.

The convicts will be deported after they serve their sentence.