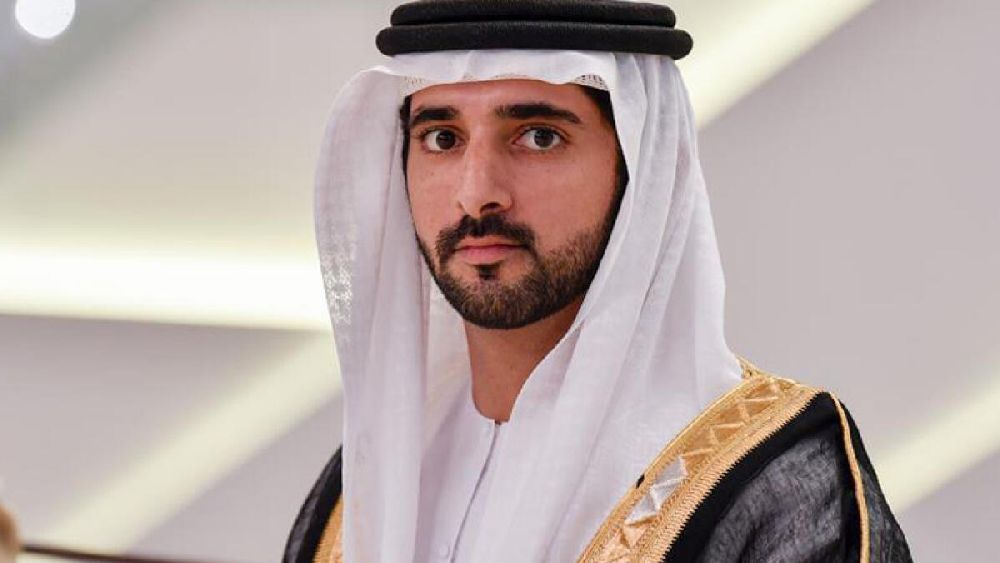 Meanwhile, Matar Saeed Obaid Khalifa Al Humairi, Director of the Smart Infrastructure Sector at the Smart Dubai Government Establishment, has been promoted to the position of CEO of the Establishment.