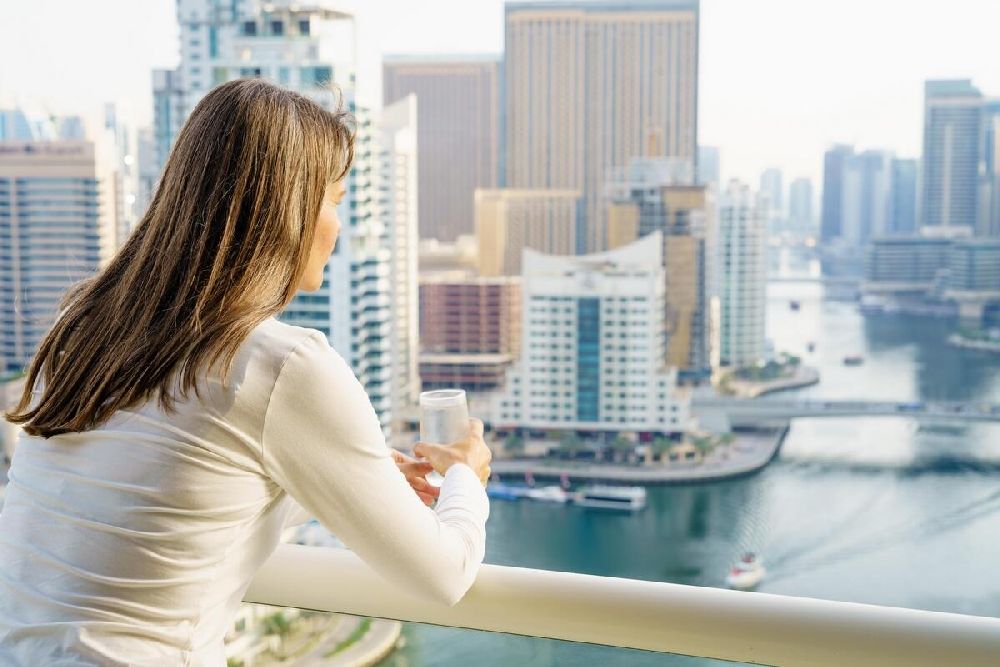 Tenants in Dubai are increasingly opting to stay put and renew their existing apartments rather than moving to a new home following the surge in rents in the past year.

As a result of growth in Dubai’s population, rental inventory is also severely under pressure, with occupancy levels reaching multi-year highs across the emirate.

“Dubai’s recent population growth continues to put pressure on today’s rental inventory, and we see rapid price increases in the most popular areas, with occupancy across Dubai at a five-year high.

“This is welcome news to investors but squeezed tenants have to look further afield for better value. Overall transiency in the rental market has dropped significantly as tenants look to stay put and renew rather than face today’s prices,” said Richard Waind, group managing director of Betterhomes. 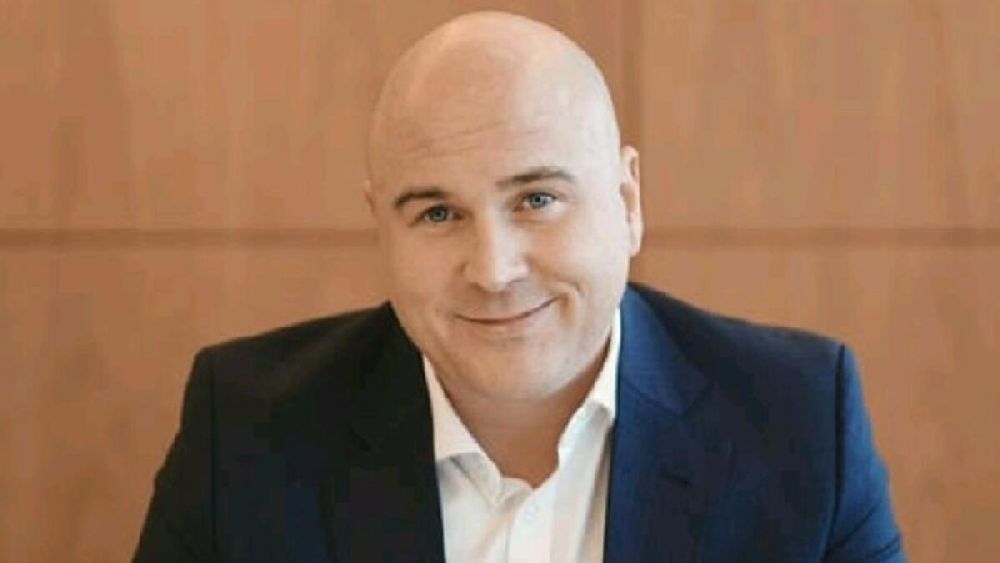 Prathyusha Gurrapu, head of research and advisory at Core, a real estate consultancy, said the rental market is witnessing steeper rises compared to the sales price, increasing by over 25 per cent. But she pointed out that such a sharp rise in rents is not sustainable. 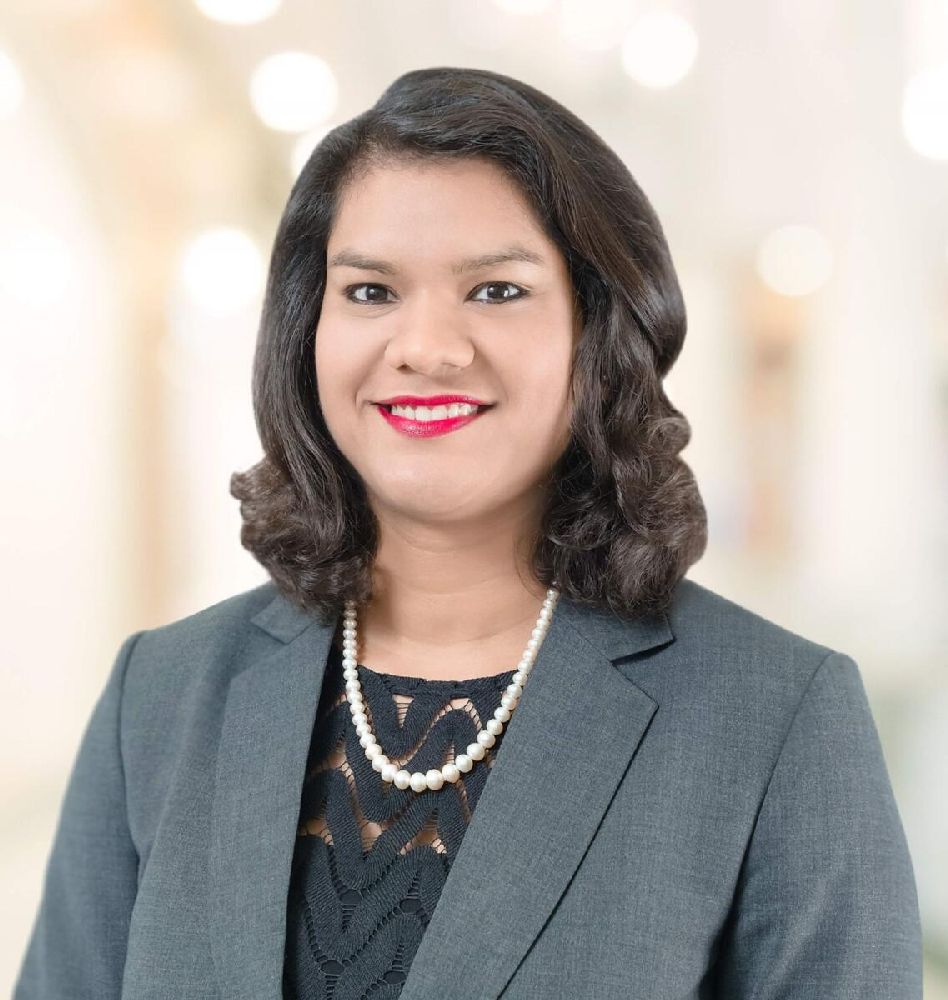 In addition, tenants also choose to stay in existing apartments even in case of a drop in rent due to costs associated with the shifting process.

“Being imposed a nearly 25 per cent rental increase in a year makes it challenging to both renew or bear moving costs. As inflation and the rising cost of living are not at par with salary increases, coupled with ongoing rents considerably contracting disposable incomes, many tenants are pushed to either downsize, move to affordable areas, and in many cases, buy as rental outflows are greater than mortgage payments.”

Gurrapu added that tenants choosing a rental property consider several factors, including connectivity to the workplace, school, and community amenities.

Richard Waind added that the Fifa World Cup Qatar will substantially boost the short-term rental market in Dubai and could see a record quarter.

“Dubai could experience a mini-Expo effect with so many football fans in the region, many of whom will use Dubai as a base,” he said.

According to Unique Properties, a brokerage firm, there are 10,000 active rental listings in Dubai, and their occupancy rates rose by 32 per cent from December 2020 to December 2021 while average daily rates have grown between 15 to 28 per cent.

“The growth of Dubai’s short-term rental market is far from over. Dubai still trails major markets like London, which has double the number of vacant rental listings but the uptick in remote and work-from-home models, along with the fact that Dubai is one of the top five most visited cities in the world, will continue to see the city’s short-term rental market flourish,” said Arash Jalili, founder and CEO of Unique Properties. 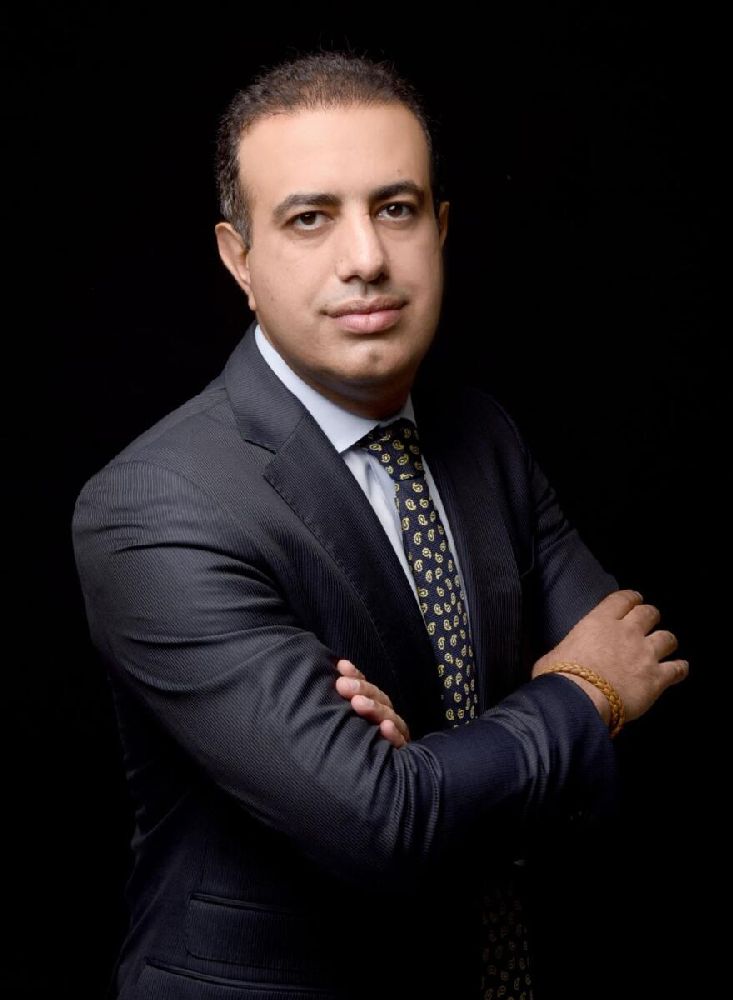 Due to rising rents, Betterhomes noted that people’s mindset is changing as families and individuals with a long-term plan to settle in the UAE increasingly opt to purchase rather than pay their landlord the mortgage.

Betterhomes’ third-quarter data revealed that the number of end-users buying property in Dubai has increased from 36 per cent in the second quarter of 2022 to 45 per cent in the third quarter, attracted by five-year green visa, 10-year golden visa and other long-term visa schemes introduced by the government recently.