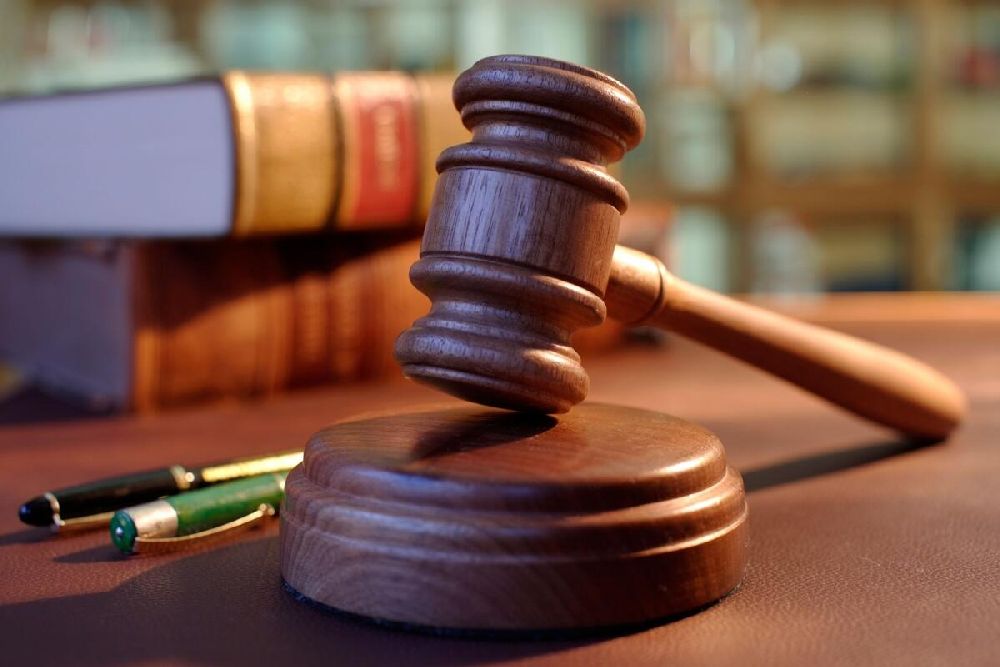 An Asian tennis coach in Dubai was fined Dh2,000 for harassing and sending inappropriate messages to a 16-year-old player who was training under him.

The teenage girl — who was enrolled in a tennis club — told the authorities that she was taken aback when her coach started ‘flirting’ with her through Facebook and Instagram chats.

He asked her to be his girlfriend, urged her to meet him and even threatened to go to her house to see her, according to case records from the Dubai Criminal Court.

He would send her more than 10 messages a day and some are even voice notes. The girl blocked him on Instagram but he continued to pursue her through her sister.

. When diamond merchant Jairambhai Ankolia, 39, decided to send Dh1.38 million worth of diamonds to his Dubai office from India, little did he know that he would be caught in an...

. If a resident finds any item or property that does not belong to them and keeps it with the intention of owning it, they will be prosecuted according to the law...

. Ajman Criminal Court has sentenced an Asian man to three months in prison for threatening to murder his business partner. According to court files, the 42-year-old went to the shop, which...