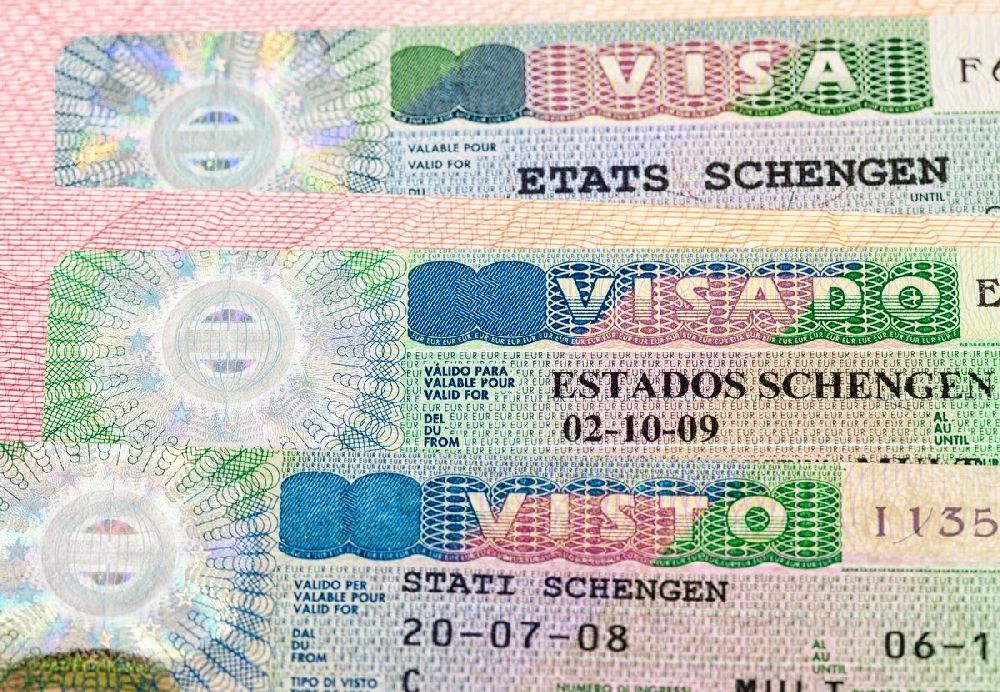 Three Arab tourists have been sentenced to a month in prison for attempting to pass through Dubai Airport with two forged Schengen visas to a European country.

A civil aviation employee discovered the forgery, and two men were arrested along with a third person who helped them in the execution of the crime. They were all referred to the Public Prosecution and then to the Criminal Court.

The first accused in the investigation said that he was on his way to leave the country through Dubai airport, when an employee stopped him to check his passport and informed him that the visa on the passport was forged.

The two travellers denied knowledge of the visa fraud. They said that each of them paid the equivalent of Dh25,000 in the currency of their countries to obtain the two visas from an unknown person who convinced them to come to the UAE, transfer power of attorney to him so that he could make them the visas, and then travel onward to Europe.

He indicated that he had already come to the UAE and was received by the third accused in the case. He took the traveller to a hotel and took his passport from him. He returned the passport with the visa a day before the scheduled travel date.

The second defendant in the case made similar statements.

The third defendant stated that he came to the state on a visit visa, and received a call from one of his friends asking him to receive the first and second defendants, rent a hotel for them, and receive an envelope from them containing their passports and hand it over to an unknown person. He denied any knowledge of forgery.

The Public Prosecution’s investigations confirmed that all three defendants participated in forging an unofficial document mimicking a Schengen visa and tried to use it to leave the country. They will be deported after serving their sentence.