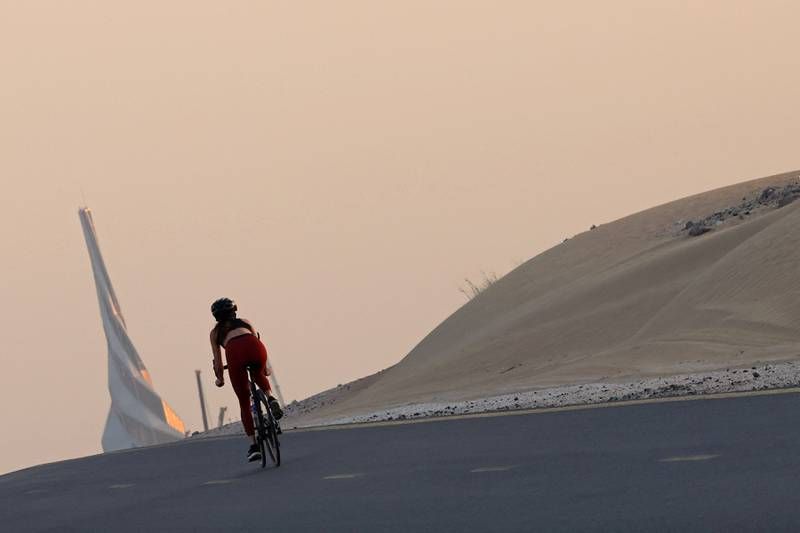 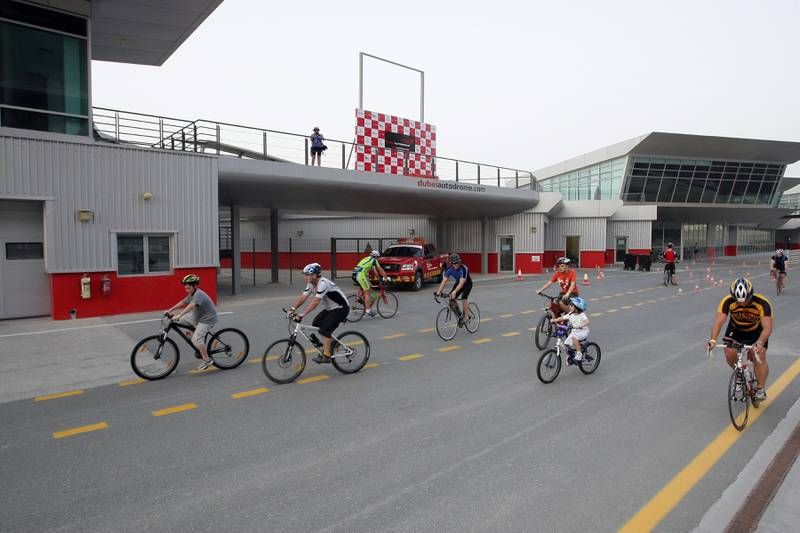 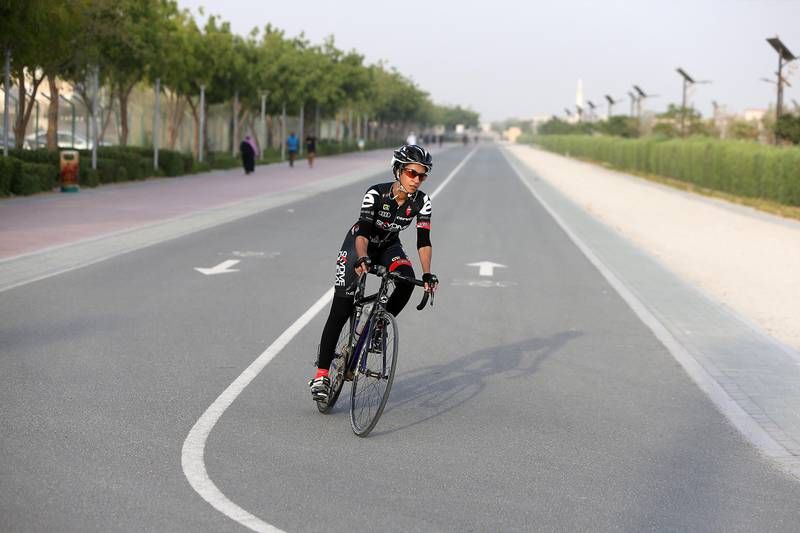 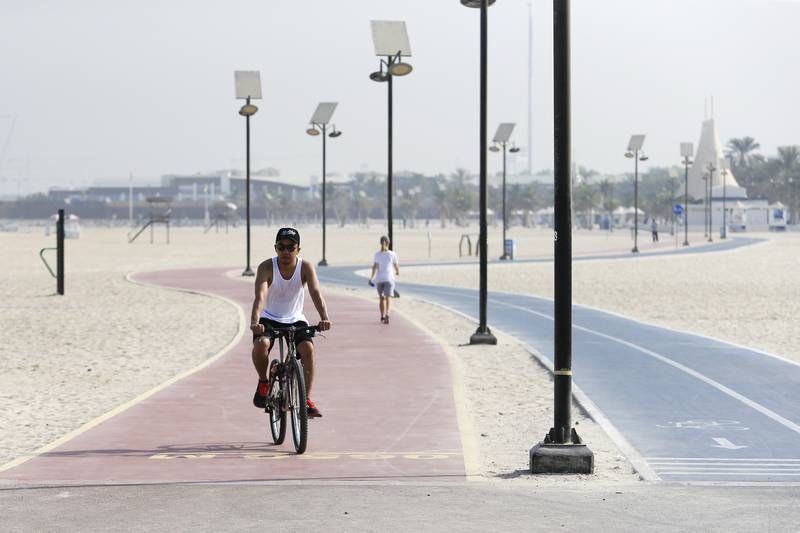 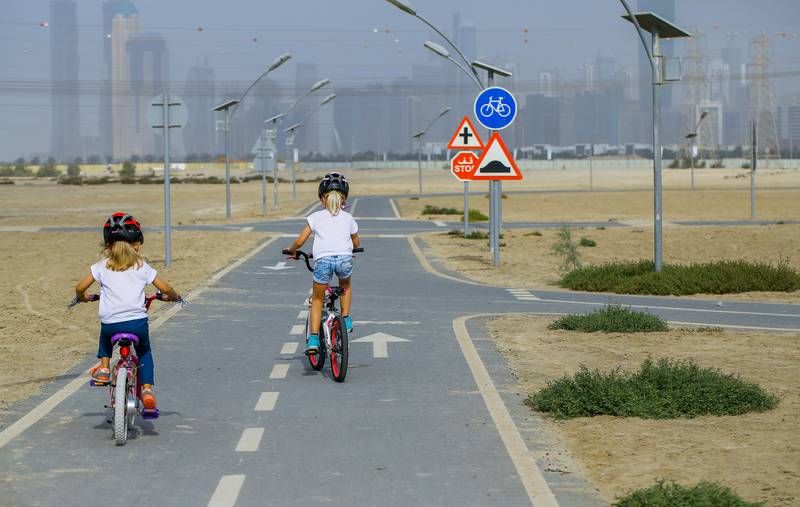 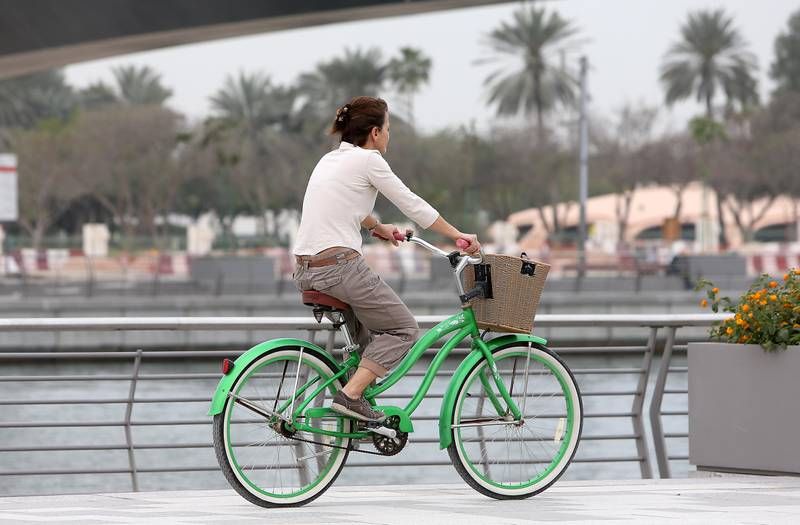 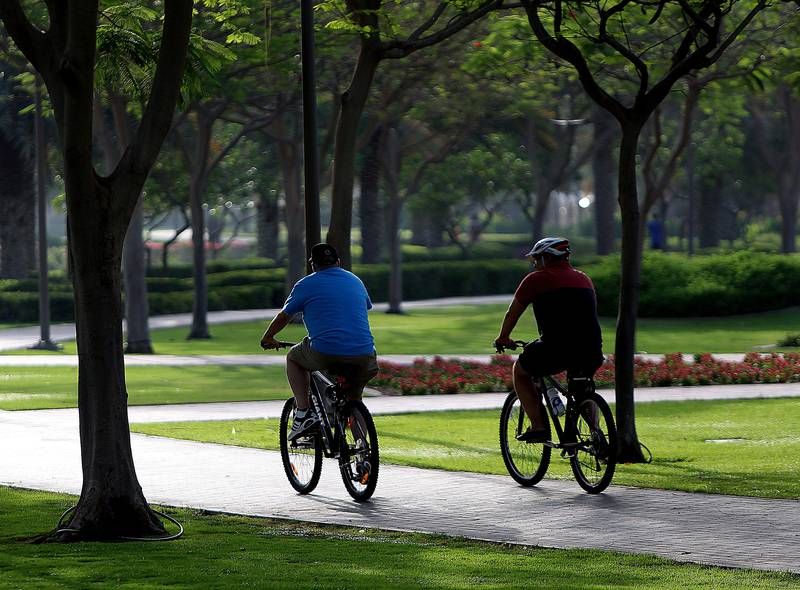 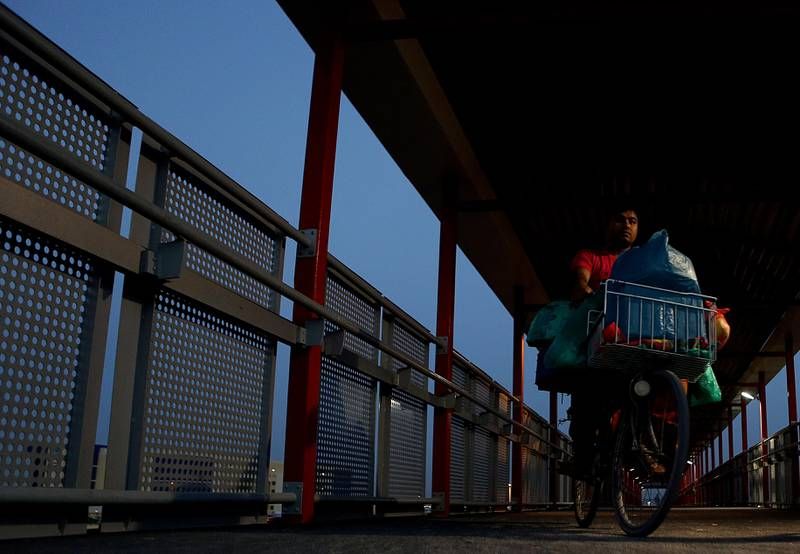 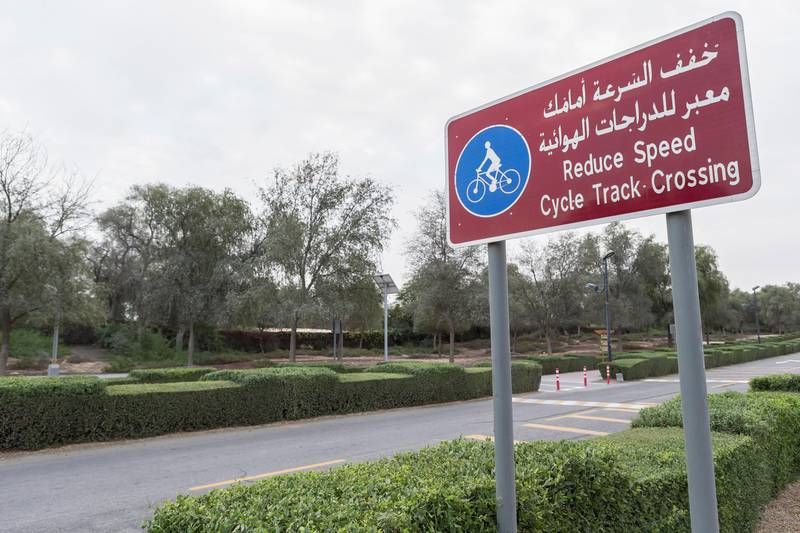 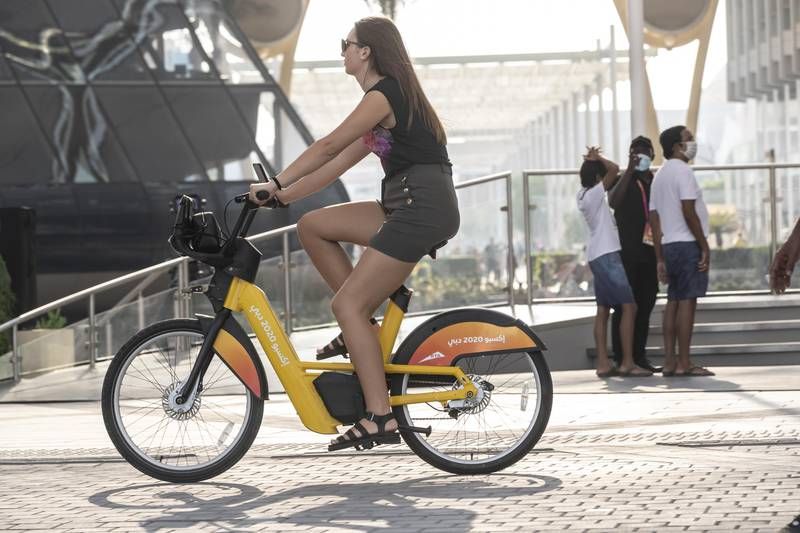 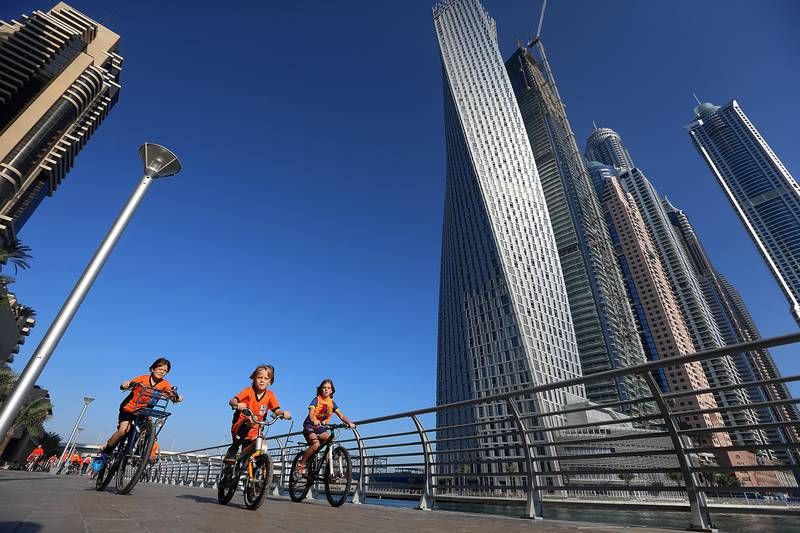 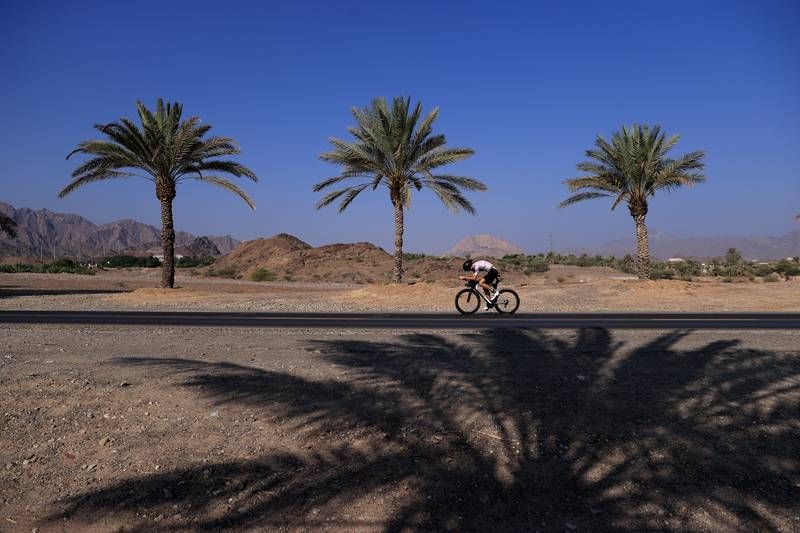 New bike paths will be built in Dubai’s Barsha 1 and 2 districts in the latest stage of the city’s cycling network.

Work on the tracks will start this autumn and the project is scheduled to be finished about 12 months later, the Roads and Transport Authority said on Sunday.

The aim is to have cycling tracks in 29 city districts by the end of 2026.

Dubai has been pressing ahead with its goal to promote the city as a cyclists’ haven, with plans to expand the tracks from 463 kilometres to 759km by 2026 in line with the Dubai 2040 Urban Master Plan.

There are also almost 800 bicycles available to rent from more than 70 bike rental stations in areas from JLT to Barsha Heights and Downtown Dubai to Al Karama.

Across the city, there are closed-loop circuits, as well as public tracks that extend through entire neighbourhoods. There are also special cycling lanes in several public parks, including Al Barsha Pond Park, Mushrif Park and the Quranic Park.

“The expansion is [based on] the excellent results of the initial phase of the project, which covered Al Qusais 1, Al Mankhool and Al Karama,” said Mattar Al Tayer, director general and chairman of RTA’s board of executive directors.

“During the same period, the number of cycling trips increased by 23 per cent in Karama and 12 per cent in Mankhool.” 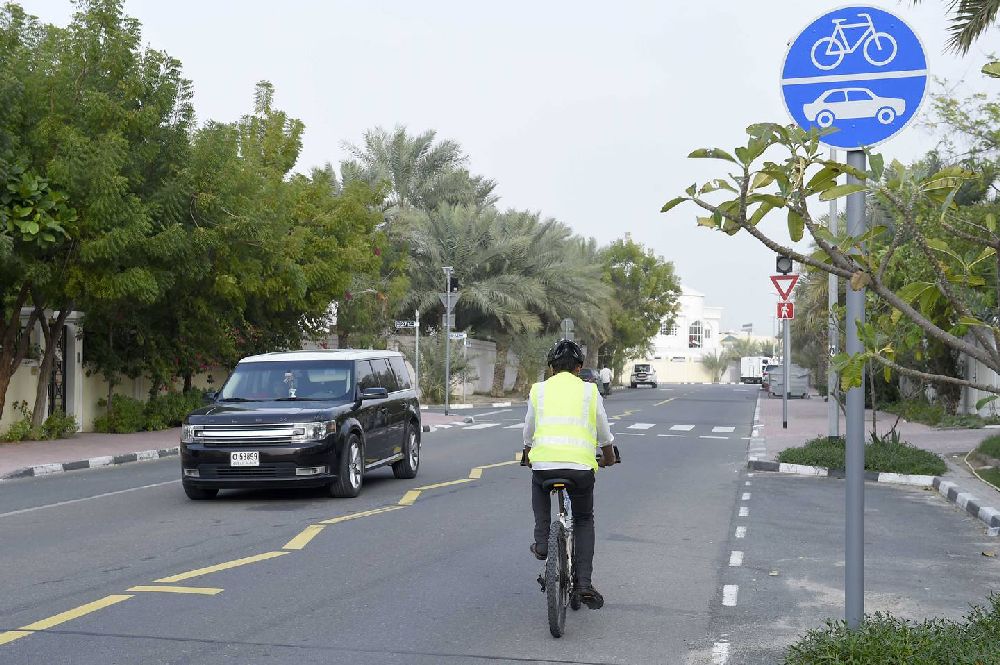 The longest cycling track in Dubai is in Al Qudra and this is where you will spot professional athletes alongside amateur cyclists. Surrounded by desert vistas, the 135km track spans from Al Barari to Bab Al Shams along Al Qudra Street.

Bikes are available to rent.

Mountain bikers will want to head to Hatta, where a dedicated 52km trail has four different levels for cyclists of varying abilities.

Bikes and other essentials are also available to hire.

It is located near to the Meydan Racecourse and features 4km, 6km and 8km loops, with a track for children, too.

It may be a motorsport venue, but Dubai Autodrome in Motor City also offers a private 2.4km circuit that is suitable for beginners and veterans alike.

Bikers can head to Jumeirah Beach, where a recently completed 16km track extends alongside the shoreline, connecting the existing Jumeirah Street bike path that runs parallel to the Dubai Water Canal and the track in Dubai Internet City.

More than 10km of cycling tracks were designed specifically for travelling around Expo 2020 Dubai and 230 bicycles are available to rent across 23 stations on the site, with more than 160 shaded bike stops in the area. These can be booked through the Careem Bike App.

The first phase of a project to build a 50km sand bike track in Mushrif National Park has been completed. The track, which currently spans 20km, is set amid the area’s foliage-filled forest, where there are about 70,000 trees. 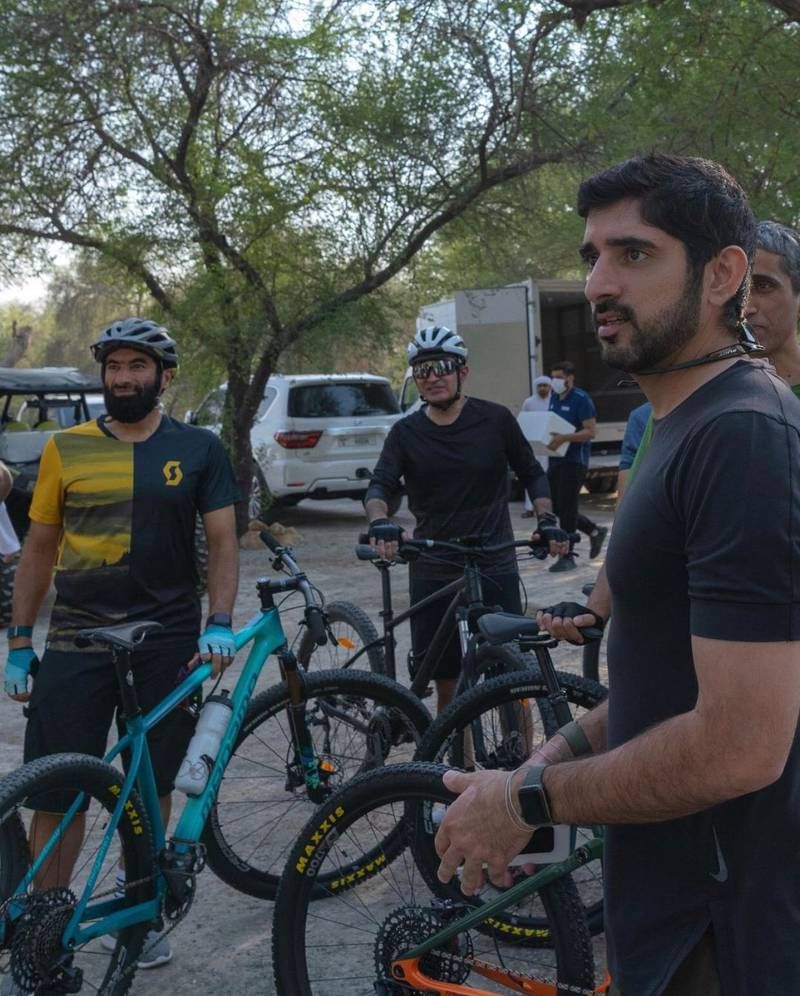 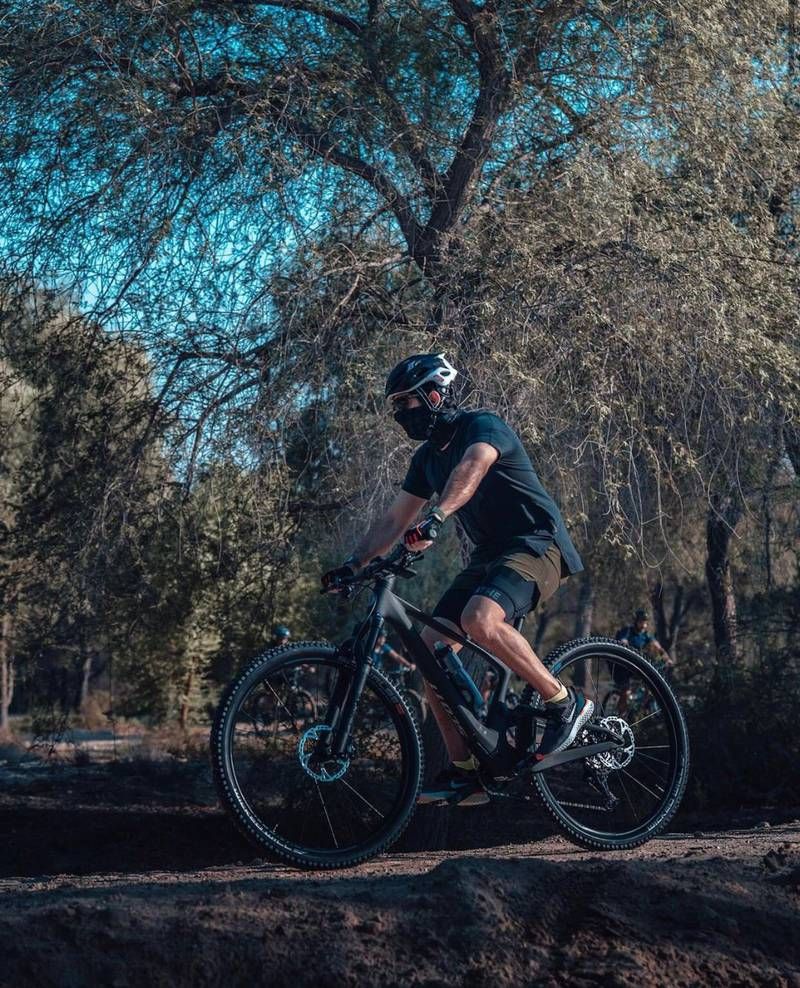 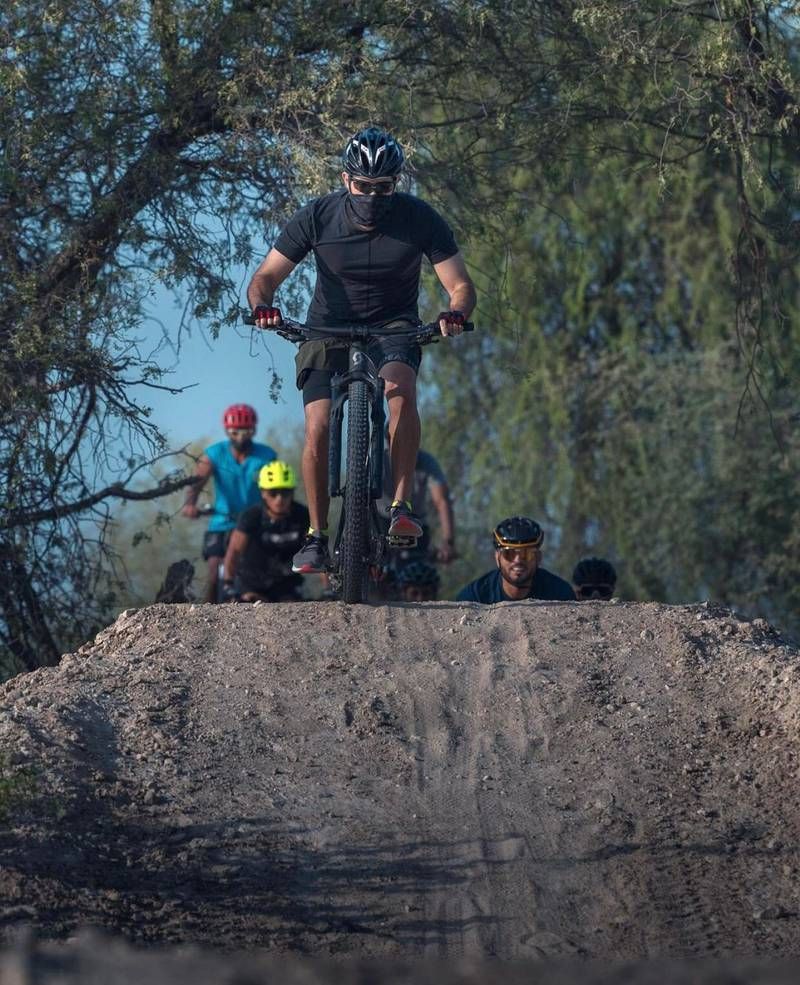 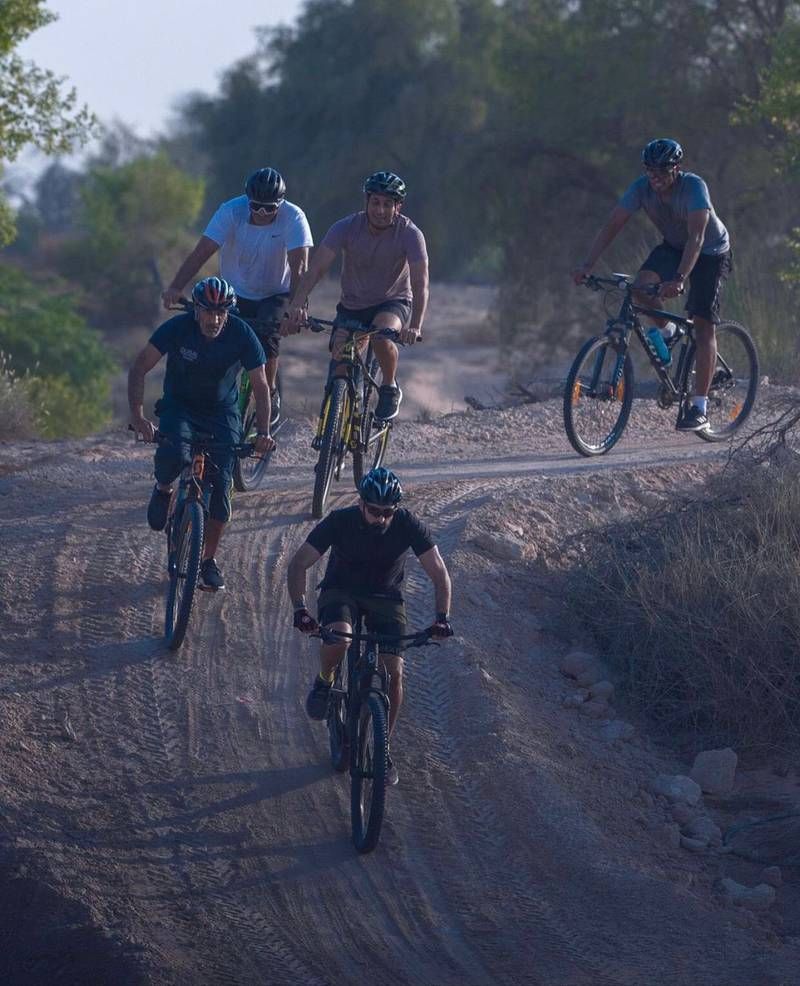 Sheikh Hamdan, the Crown Prince of Dubai, cycles along the sandy bike track in Dubai’s Mushrif National Park. All photos: @HamdanMohammed via Twitter