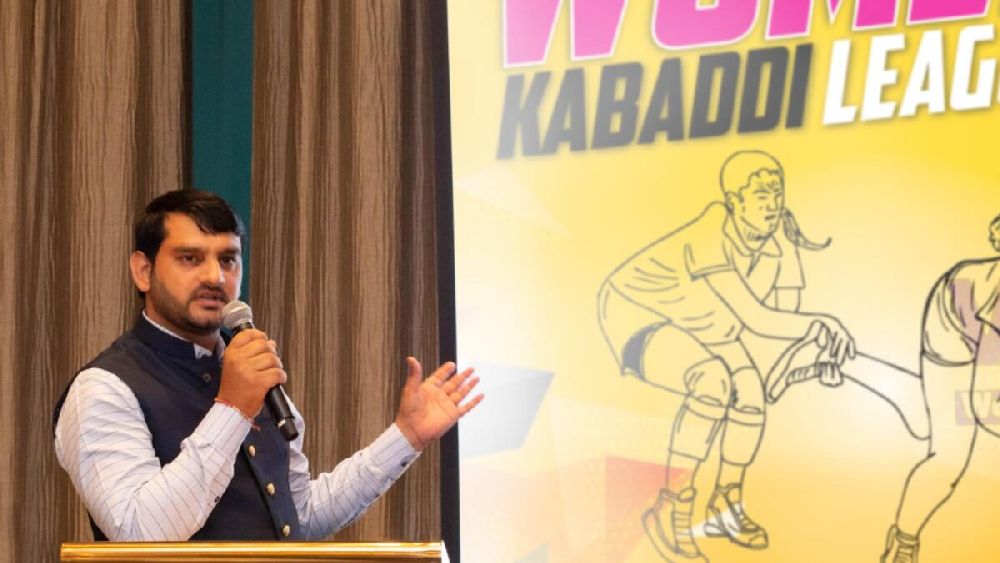 Dubai will host the IPL-style Women’s Kabaddi League next year, a press release said on Friday.

The Women’s Kabaddi League will be staged at the Al Wasl Stadium in Jaddaf in January, 2023.

In a groundbreaking initiative to promote women’s kabaddi by APS Sports and Training Pvt. Ltd, some of the best female kabaddi stars will enthrall fans with their skills and strength.

Inspired by the rousing success of the men’s Pro-League Kabaddi in India, APS Sports and Training Pvt. Ltd decided to launch a league for women. 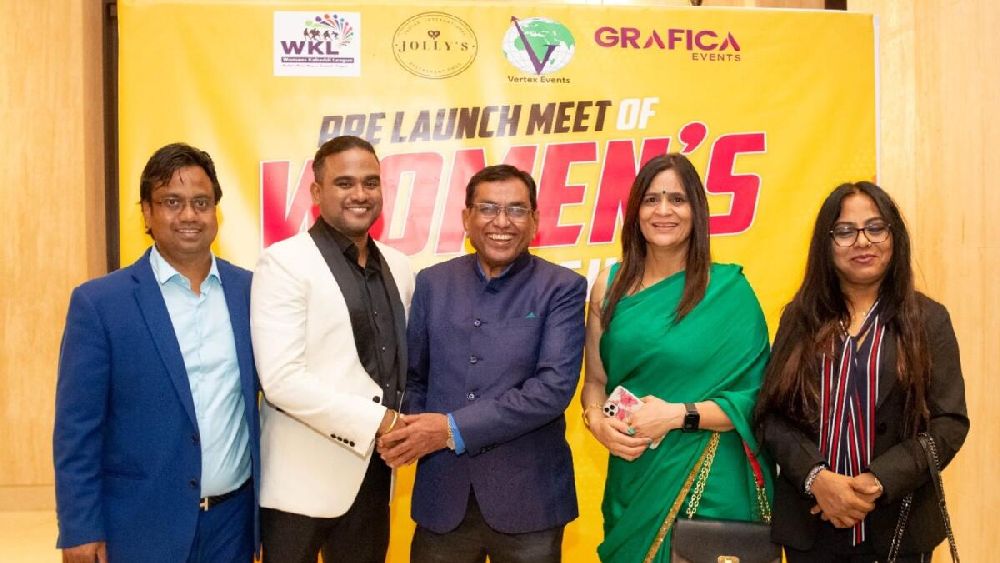 “We are organizing this league under the patronage of Dr Kirit Premjibhai Solanki, the honourable member of the Lok Sabha,” said Sunil Kumar, the chairman and founder of the league.

“Subhajit Rakshit is our vice president. Devender Singh is the Director (International Wings) and Geeta Chandola, is our director (CSR).

Kumar was the secretary of Student Games Federation of India. Taking his experience forward, he wished to organise Women’s Kabaddi League under his company APS Sports & Training Pvt. Ltd.

“A lot of people are working tirelessly to launch this event and one of our main goals is to promote women empowerment with our new Women’s Kabbadi League,” Kumar added.

The eight teams in the first edition will make Women Kabaddi League India’s biggest women sports league in terms of geographical representation and number of teams.

Kabaddi is the most popular contact sport in the Indian sub-continent. The popularity of the sports soared even higher after the launch of the men’s Pro-League Kabaddi in 2014.

The inaugural season of the men’s Pro-League Kabaddi attracted 435 million viewers on television, giving the IPL a run for its money with the franchise T20 league gaining 552 million viewers in 2014.

Now with the launch of the new league, fans of this traditional sport from the Indian subcontinent can expect to see women’s kabaddi reach new heights.