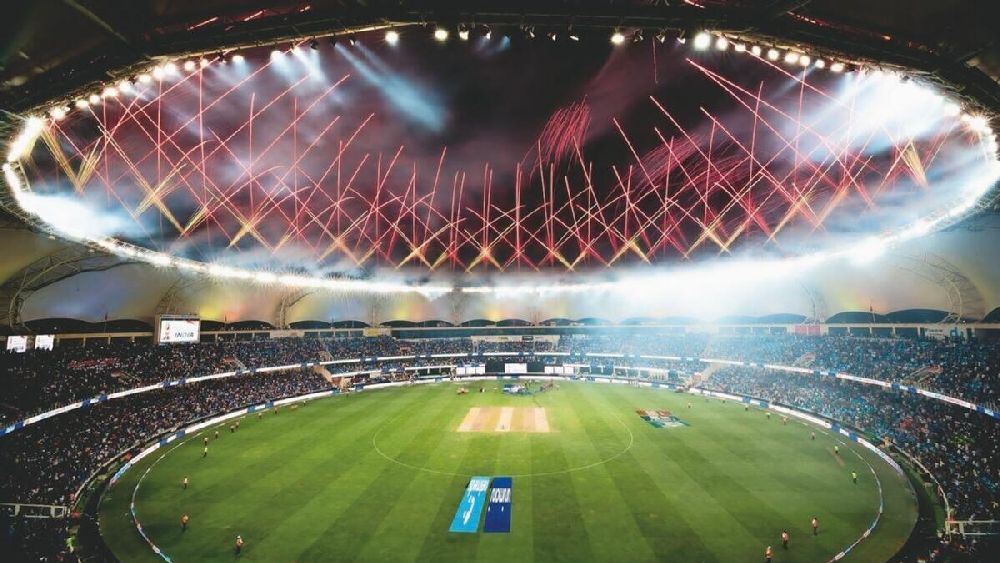 The Asia Cup 2022 match on Sunday is expected to cause traffic jams on Hessa Street.

The Road and Traffic Authority (RTA) has issued an advisory saying Hessa Street near the Sheikh Mohammed bin Zayed Road intersection will be packed from 3pm to 11pm due to the Pakistan versus Sri Lanka final in Dubai Sports City today.

The public is advised to use Umm Suqeim Street to reach their destination or reach the match location. Those who live in Dubai Sports City can use Al Fay Road as an alternative route.

The RTA recommends that motorists plan their journey early.