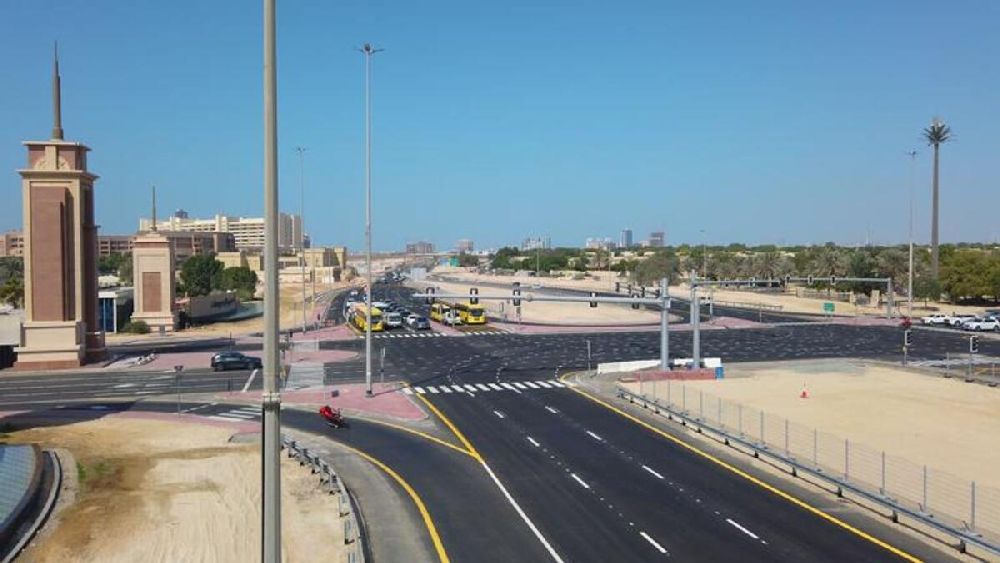 A set of improvements carried out on Dubai’s Al Qudra Road has boosted the traffic flow and reduced delays from seven minutes to just over a minute.

“These improvements resulted in reducing traffic congestion by over 300 per cent,” the Roads and Transport Authority (RTA) said on Thursday.

The improvements were carried on the stretch that links Arabian Ranches with the Dubai Studio City. Works included replacing roundabouts on Al Qudra Road with signalised junctions. Improvements were also carried out on the intersections from Sheikh Zayed bin Hamdan Al Nahyan Roundabout up to Sheikh Mohammed bin Zayed Road and vice-versa. Works included improving the entrances and exits to the Dubai Studio City and Arabian Ranches. 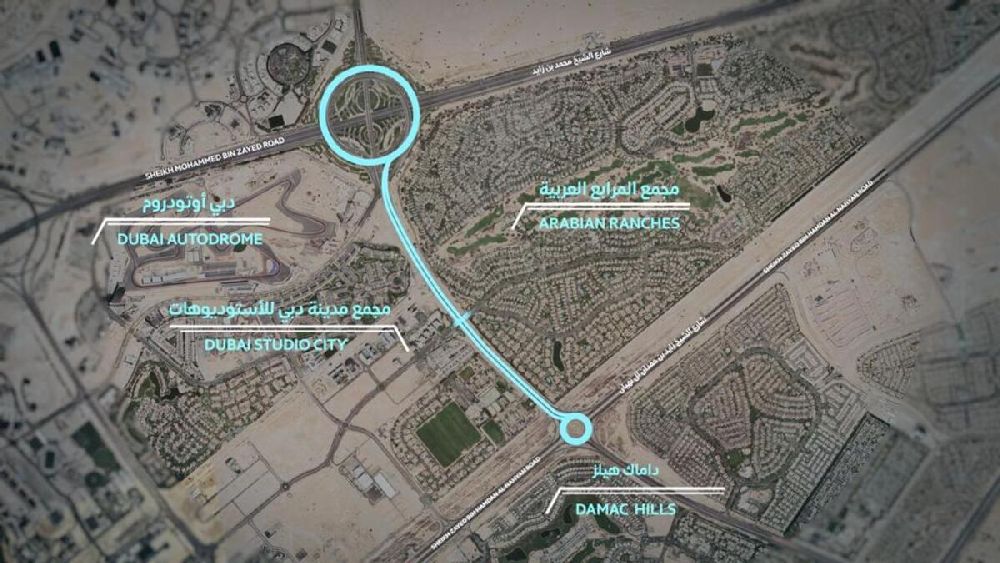