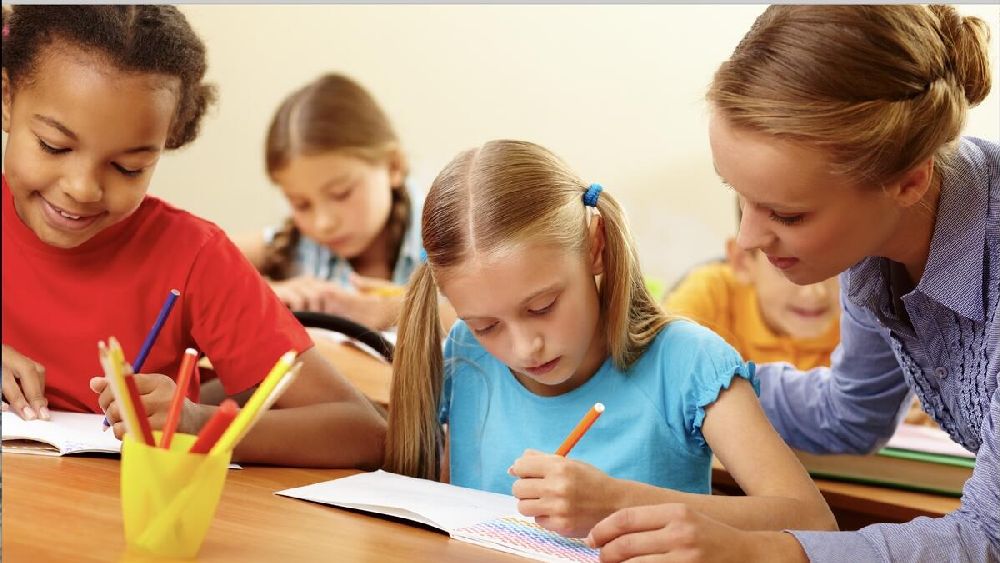 UK curriculum schools remain the top choice for students, with 36 per cent of students opting for it. The Indian curriculum is the second most popular (26 per cent), followed by the American curriculum (15 per cent). The International Baccalaureate (7 per cent) and UK/IB hybrid curriculum (4 per cent) round up the top five curriculum choices.

This release of the latest data follows KHDA’s recent announcement, in which it revealed a student enrolment growth of 4.5 per cent from the end of the 2021-22 academic year in June, to the start of the current academic year in September. More than 326,000 students now attend Dubai’s private schools, representing a total of 187 nationalities.

Dr Abdulla Al Karam, Director-General of KHDA, said: “These student enrolment figures represent healthy, sustainable growth, and show the trust that parents have in the ability of Dubai private schools to give their children an education grounded in wellbeing that can meet the demands of the future.

“While the range of curricula offered in Dubai speaks about the diversity of our community; all schools are committed to a quality-driven, future-focused approach that will enable students to thrive. We’re grateful to school leaders, teachers, students and parents for their contribution to world-class education in Dubai.” 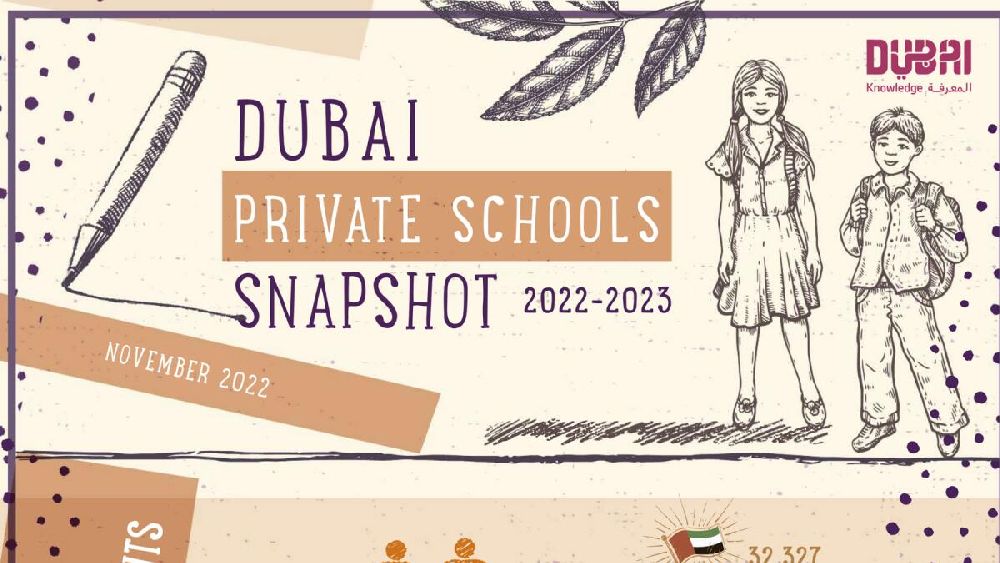