Dubai: Woman ordered to pay Dh713,000 to ex-husband for real estate they bought together 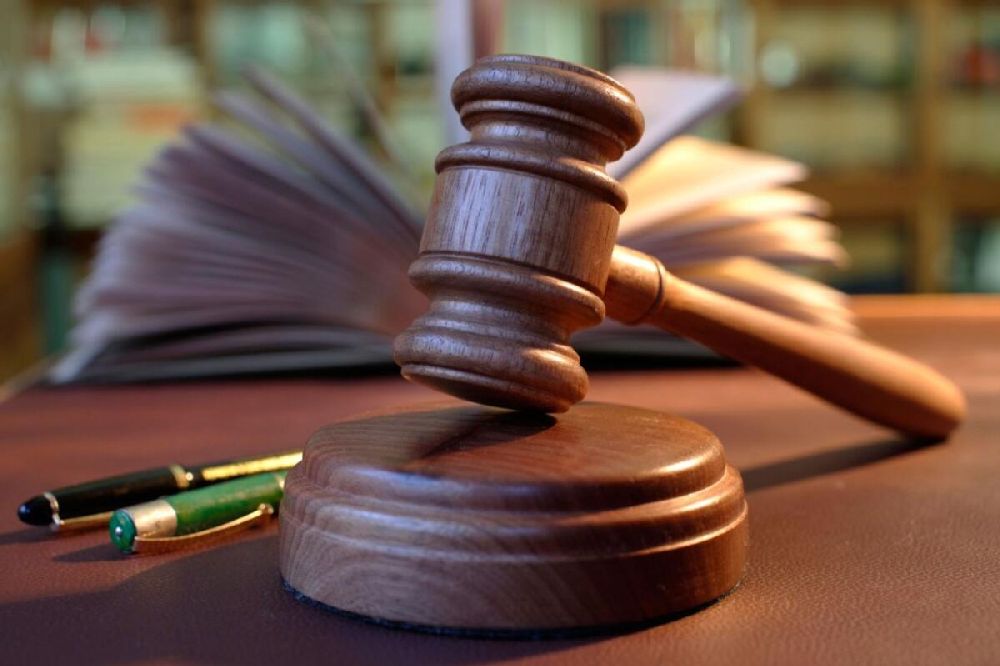 A woman has been ordered to pay her ex-husband Dh713,000 since she owed him for some real estate they bought together.

The man filed the lawsuit against his ex-wife. He said that before they separated, they agreed to invest in real estate and agreed also to pay the value in instalments.

They purchased a villa in the Arabian Ranches area and two apartments in Marina under the lease-to-own system. However, before the instalments were fully paid, they divorced. The plaintiff continued to pay his share as well as his ex-wife’s. Once the instalments were paid, he asked his ex to pay her half of the money. She refused and demanded her share of the property.

He filed a lawsuit against her asking for Dh1,757,000 – the total amount owed to him. The Court of First Instance ruled that she pay him Dh259,000 and that the lawsuit expenses would be divided between both parties. The man appealed the ruling and the appeals court ordered the woman to pay Dh713,000 to her ex-husband. The Court of Cassation upheld the ruling.