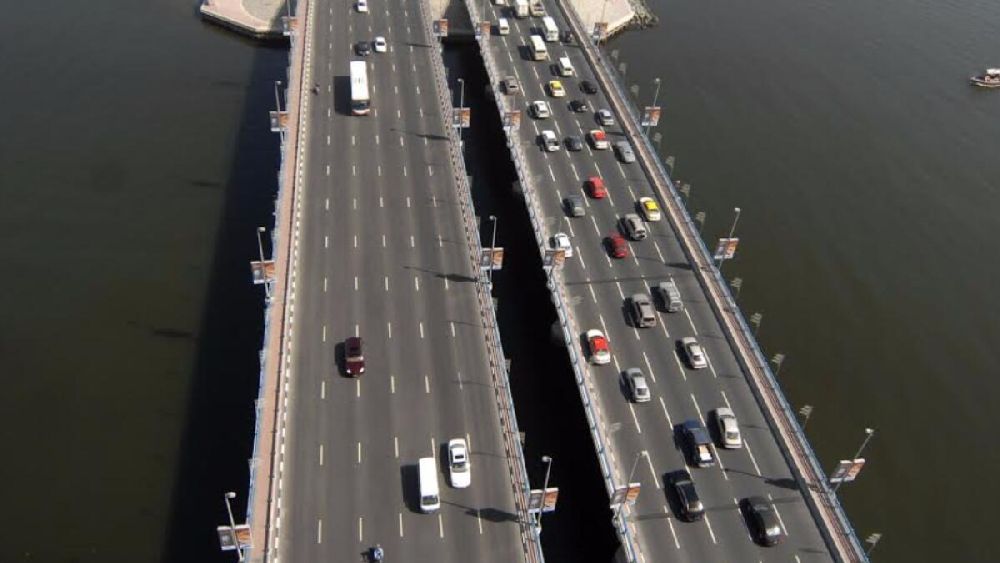 Dubai’s Roads and Transport Authority (RTA) has announced that an emergency drill is set to be conducted tomorrow on Al Maktoum Bridge.

The exercise — which will be conducted in coordination with other entities — will be held from 1am to 4am tomorrow, November 27, according to an advisory posted by the Dubai Media Office.

During similar drills conducted recently, the public has been advised to stay away from the site and not to take photographs. In such instances, motorists have also been requested to use alternative routes during the exercise’s duration.