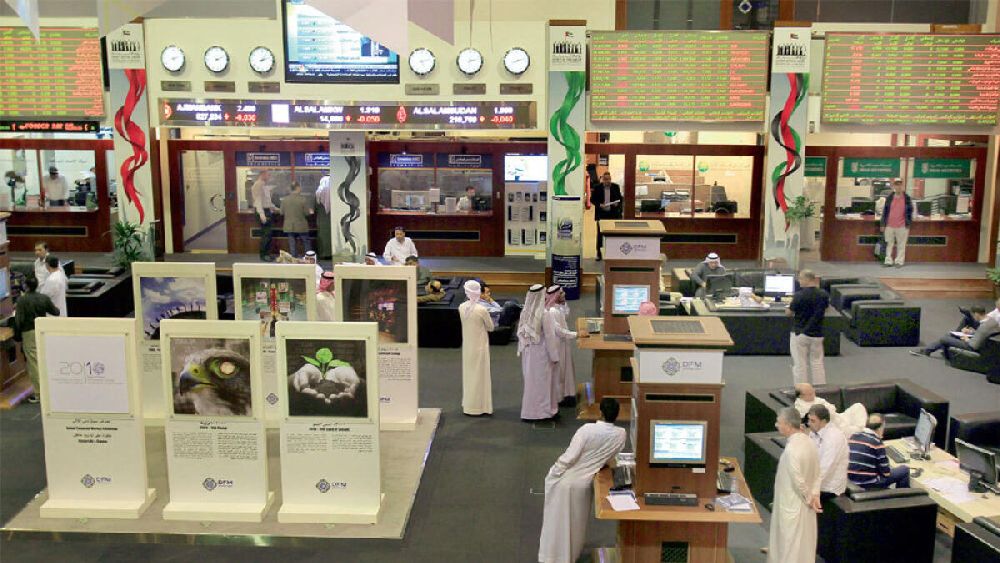 Dubai’s road toll operator launched its IPO on Tuesday to raise Dh3 billion by offloading 1.5 billion shares or 20 per cent of the company’s stake for investors. The price for the IPO has been set at Dh2.0 per share, implying a market capitalisation of Dh15 billion.

“The IPO price is competitive and will generate a lot of interest not only for regional family offices and institutions but also from international institutions, who like to get exposed to these infrastructure players. Salik is a direct reflection of the growth of Dubai economy and transportation is the lifeblood of any economy,” he said.

Salik will be the third company after the Dubai Electricity and Water Authority (Dewa) and Tecom Group to list shares on the Dubai Financial Market. Both the previous IPOs saw strong demand and oversubscription. And Salik IPO is likely to attract a good response, too, if not better.

Dubai government had earlier announced that it would sell shares in 10 public sector companies to boost the market capitalisation of the local stock market to Dh3 trillion.

“There is fantastic growth potential. It is very cash generative. It’s got safe and secured earnings and a six and a half to seven per cent yield for investors,” Moore told Khaleej Times in an interview on Tuesday.

Atik Munshi, managing partner, FinExpertiza UAE, said Dh2 per share price for Salik IPO is reasonable and it won’t be surprising to find that the shares have been oversubscribed by two to three times.

“The actual performance of any share in a market is predominantly based on the market perception (and not on fundamentals) so it remains to be seen how the market reacts… Only 20 per cent shares have been offered, which apparently means that the company is expecting to either hold on to 80 per cent shares or expects valuation to improve in the future and offload some more shares when this happens,” he said.

Munish expects more government and semi-government firms to take the IPO route in the near future.

. An accident has been causing major delays on Sheikh Zayed Road on Thursday. According to an official tweet from the Dubai Police, the accident took place at the exit of the...