Dubai International (DXB) is one of the busiest airports in the world and after a strong performance by the hub in the third quarter of the year, Dubai Airports has upped its annual forecast for passenger traffic.

With the World Cup underway paired with UAE National Day and the festive season, Dubai Airports is expecting passenger traffic to be around 64.3million.

According to Dubai Airports, DXB started the second half of the year on a high with average monthly traffic exceeding the 6-million mark throughout the third quarter. The hub recorded a total number of 18.5 million passengers in Q3. It is the first time the quarter traffic reached pre-pandemic levels since 2020. Prior to the pandemic in 2020, in the first quarter, DXB recorded 17.8 million passengers. 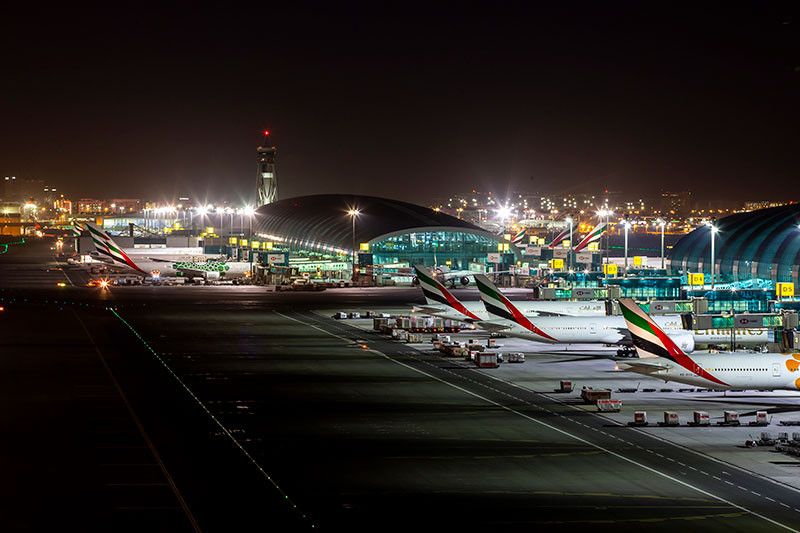 Paul Griffiths, CEO of Dubai Airports stated, “The growth in passenger traffic has been terrific throughout the year and continues to exceed our expectations by a margin. While we are thrilled with the numbers, what really gives us immense satisfaction is how the airport community is working together like a well-oiled machine to keep raising the bar on service quality.”

According to reports by DXB, flight movements in Q3 surged to 98,577 at DXB bringing the total flight movements from January to September to a total of 274,911 – up 159.5 per cent year-on-year.

Other countries that saw a high number of passengers include the United States at 2.2 million and Australia at 1.1 million passengers.

Earlier this week, Emirates urged passengers to arrive at the airport early as a high number of visitors are expected to leave and enter the country for the winter season, iconic sporting events, UAE National Day and the upcoming festive season. The busy period is expected to last until the end of the year.