Economic sanctions China has imposed on Taiwan over Pelosi visit 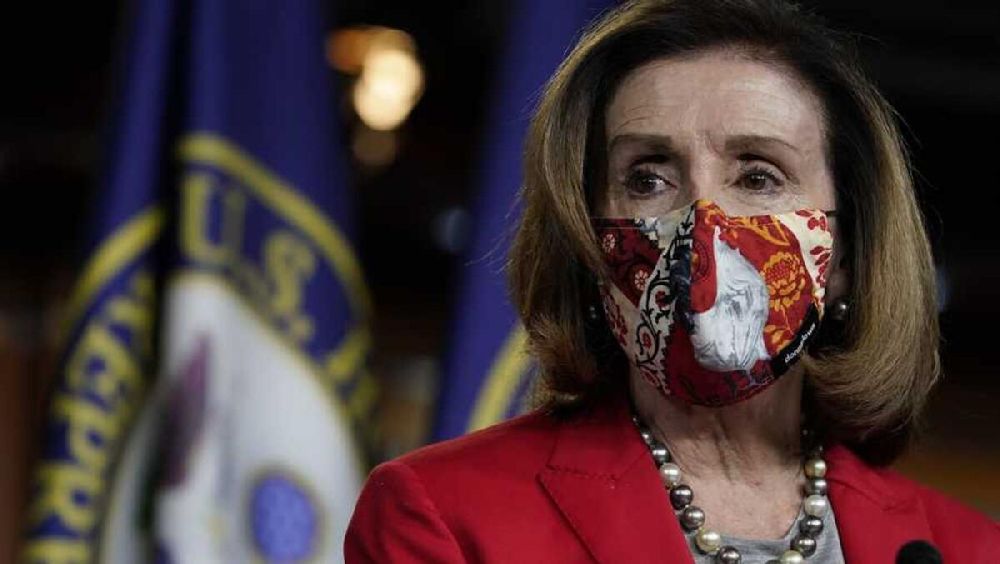 China on Wednesday suspended exports of natural sand to Taiwan and halted imports of fruit and fish products from the self-governed island as US House of Representatives Speaker Nancy Pelosi visited Taiwan in a trip condemned by Beijing.

In a warning salvo ahead of Pelosi’s visit, Chinese customs had suspended imports from 35 Taiwanese exporters of biscuits and pastries since Monday.

China’s commerce ministry said exports of natural sand – widely used for construction and in concrete – to Taiwan were suspended from Wednesday.

Such a move was based on laws and regulations, the ministry said, without elaborating.

In March 2007, China halted exports of natural sand to Taiwan due to environmental concerns. The ban lasted for a year. According to Chinese official data, more than 90 per cent of Taiwan’s natural sand imports came from China in 2007.

China also halted imports of citrus fruit, chilled white striped hairtail and frozen horse mackerel from Taiwan from Wednesday, a suspension which it said was due to pesticide residue found on citrus fruit, while traces of the novel coronavirus were detected on the packaging of some frozen fish products in June.

The two foundations – Taiwan Foundation for Democracy and Taiwan Foreign Ministry’s International Cooperation and Development Fund – will be banned from cooperating with any organisations, companies and individuals in the mainland, China’s state news agency Xinhua on Wednesday cited Ma Xiaoguang, spokesman of China’s Taiwan Affairs Office, as saying.

China will punish any mainland organisations, companies and individuals that provide financial support to or serve the two foundations, Xinhua reported, adding other measures will be adopted if necessary.

In addition, any deal or cooperation between four specific Taiwanese firms and mainland companies are not allowed due to their donations to the two foundations.