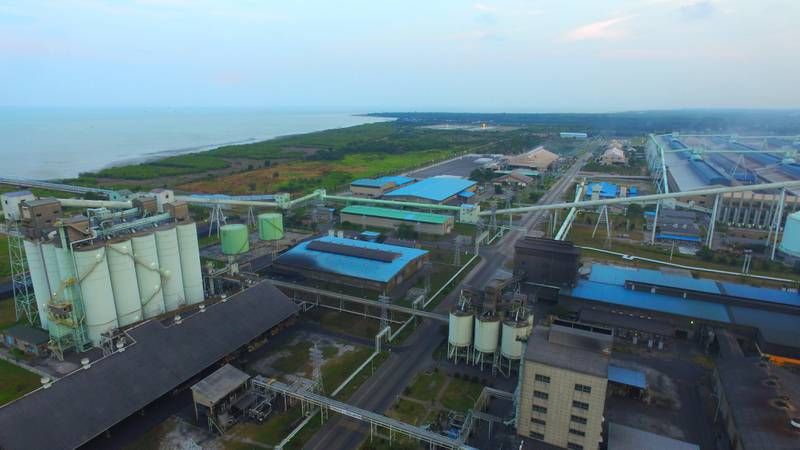 Emirates Global Aluminium, the UAE’s biggest industrial company outside the oil and gas sector, has signed pacts to deepen co-operation with Indonesia and Bahrain on the use of its smelting technology, as it seeks to develop revenue streams from technology licensing.

The UAE industrial company signed an initial pact with Indonesia to license its locally-developed smelting technology for a brownfield aluminium smelter expansion, EGA said in a statement on Thursday.

Under the agreement, EGA and PT Indonesia Asahan Aluminium (Inalum) will start a feasibility study of using EGA’s technology in a planned, up to 400,000 tonnes per year expansion of Inalum’s Kuala Tanjung smelter in North Sumatra.

“Our aim is to grow our position as the technology provider of choice in our industry, developing revenue streams for EGA from technology licensing and potentially further opportunities, while strengthening the relationship between our two countries,” Abdulnasser Bin Kalban, chief executive of EGA, said.

The pact deepens EGA’s co-operation with Inalum, which is based on the potential use of EGA’s technology in a number of development projects in Indonesia.

EGA has developed its own aluminium smelting technology in the UAE for more than 25 years. The company has used its technology in every smelter expansion since the 1990s and has retrofitted all its older production lines.

On Thursday, EGA and Alba said they will deepen their technology co-operation with the potential further use of UAE-developed technology and know-how in Alba’s campus.

“We are pleased with the performance of EGA’s DX+ Ultra technology at Potline 6 and keen to work with EGA to further improve our Potline performance,” Shaikh Daij bin Salman bin Daij Al Khalifa, Alba’s board chairman, said. 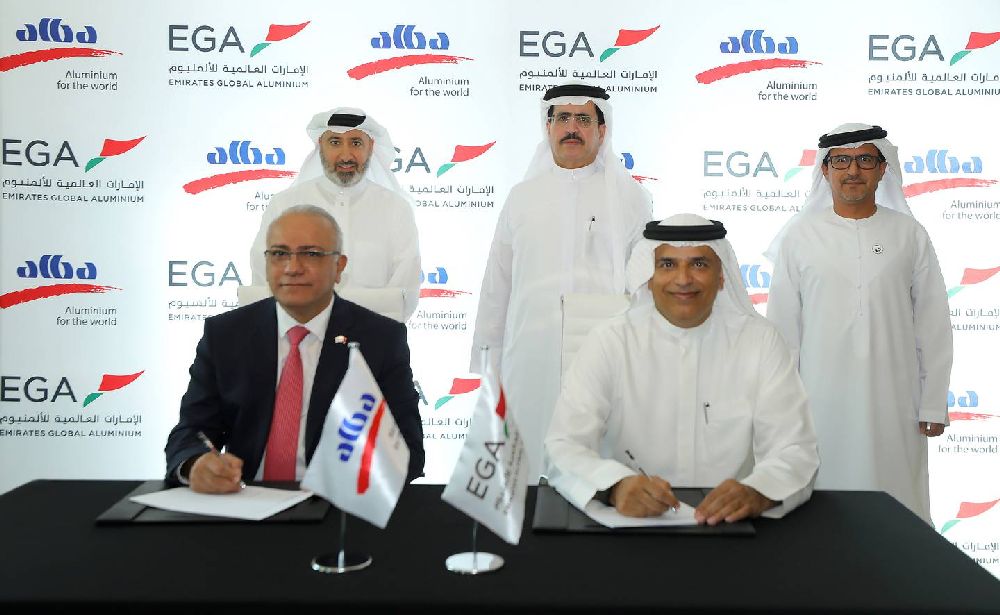 The companies are looking to “explore other opportunities to deploy EGA technological expertise at our smelter for the potential brownfield expansion of Potline 7, in another close co-operation between our two nations”.

EGA has been increasingly looking to technology to diversify and expand its revenue stream while improving the company’s own operations, Saeed Al Tayer, vice chairman of EGA, said.

Adjusted earnings before interest, taxes, depreciation and amortisation, or Ebitda, for the 12 months to the end of 2021 more than doubled to Dh9 billion ($2.5bn).

Net profit for the reporting period jumped to Dh5.5bn from Dh445 million a year earlier at the height of the pandemic, which severely disrupted economic momentum.