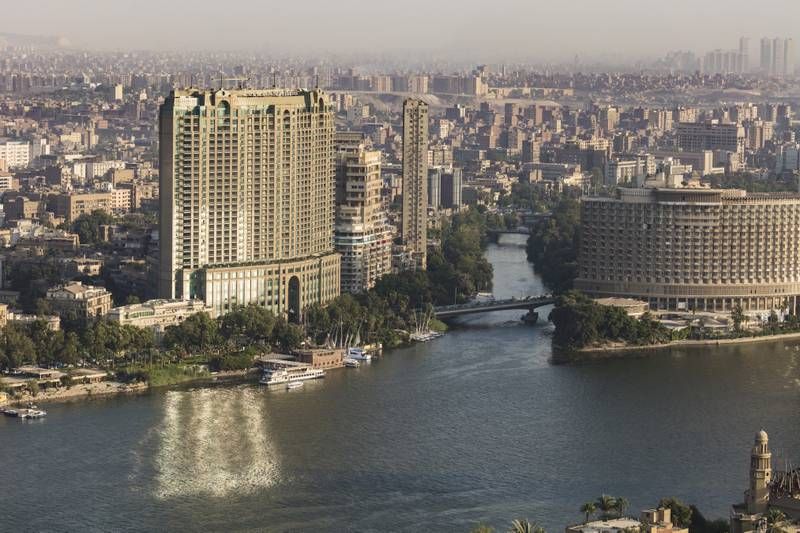 The Central Bank of Egypt on Thursday raised its key interest rates by 200 basis points, the latest attempt by authorities to contain double-digit inflation fuelled by a high import costs and the March devaluation of the local currency against the US dollar.

The bank’s monetary policy committee increased the overnight lending rate to 12.25 per cent from 10.25 per cent, the central bank said in a statement on Thursday.

The committee also raised the overnight deposit rate to 11.25 per cent from 9.25 per cent. It also increased its discount and credit rates by 200 basis points to 11.75 per cent.

The interest rate increase, the second since March, was also designed to win back foreign investors in Egypt’s local debt after a flight of about $20 billion in “hot” money due to a climate of uncertainty shrouding emerging markets following Russia’s invasion of Ukraine.

In March, Egypt devalued its pound by nearly 15 per cent and the interest rate increased by 100 basis points. It was the first interest rate rise since 2017.

Inflation in Egypt, the Arab world’s most populous country, rose to its highest level in almost three years in April — about 13 per cent — as the price of foodstuffs soared due to higher energy prices and shipping costs as a result of the Russia-Ukraine war.

Egypt, which is also the world’s largest wheat importer, had relied on Russia and Ukraine for about 50 per cent of its grains imports. Visitors from the two warring nations had also been major contributors to Egypt’s vital tourism sector, accounting for 31 per cent of all arrivals before the war.

But the recent interest rate increases were widely expected.

They came as Egypt struggled to weather the impact of the war on its economy, which has undergone major reforms since 2016.

The country is in negotiations with the International Monetary Fund on a round of economic restructuring and fresh funds. A deal with the IMF is expected within months, Egyptian Prime Minister Mostafa Madbouly said.

Egypt has also unveiled a series of measures to mitigate the effects of the war, including plans to sell off state assets worth $40 billion to the private sector over a four-year period.

It has also banned the export of essential foodstuffs and has offered financial incentives to wheat growers to counter the supply crunch.