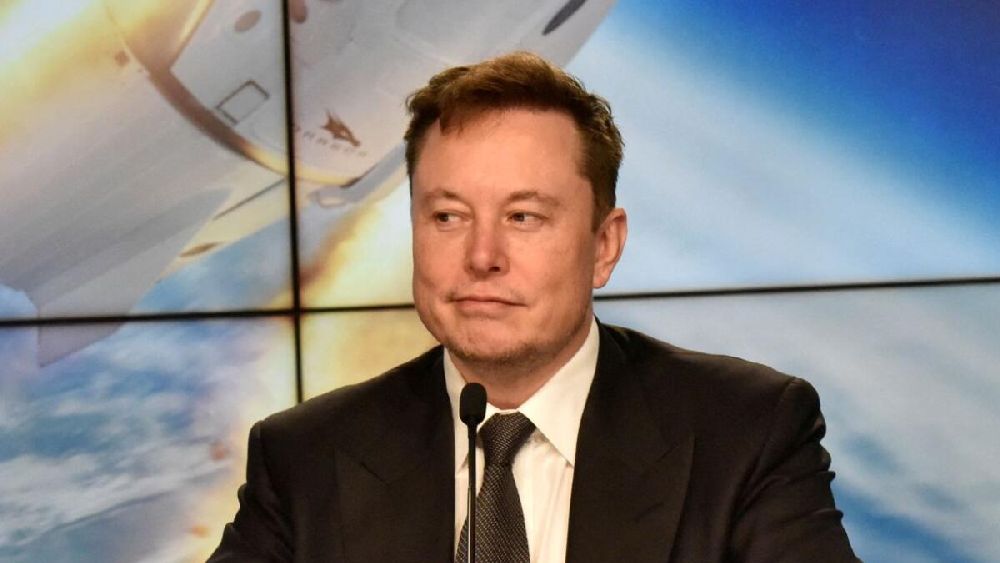 lon Musk, Twitter Inc’s biggest shareholder, has decided not to join the social media company’s board, Chief Executive Parag Agrawal said in a tweet on Sunday.

Musk, who disclosed a 9.2 per cent stake in Twitter just a few days ago, was offered a board seat and his appointment was to become effective on Saturday.

But “Elon shared that same morning that he will no longer be joining the board”, Agrawal said in a note on Twitter.

Musk had on Saturday suggested changes to Twitter Blue premium subscription service, including slashing its price, banning advertising and giving an option to pay in the cryptocurrency dogecoin.