Elon Musk to join Twitter’s board of directors 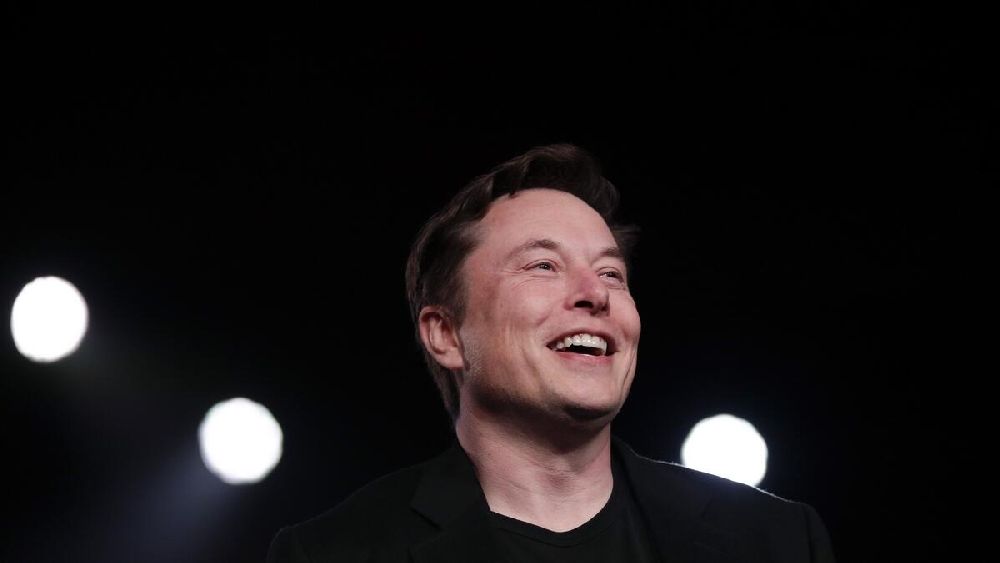 Elon Musk is joining Twitter’s board of directors a day after disclosing that the Tesla CEO took a 9% stake in the social media platform.

Twitter Inc. said in a regulatory filing Tuesday that it entered into an agreement with Musk on Monday that will give the billionaire a seat on its board, with the term expiring at its 2024 annual shareholders meeting.

Musk, either alone or as a member of a group, won’t be allowed to own more than 14.9% of Twitter’s outstanding stock for as long as he’s a board member and for 90 days after.